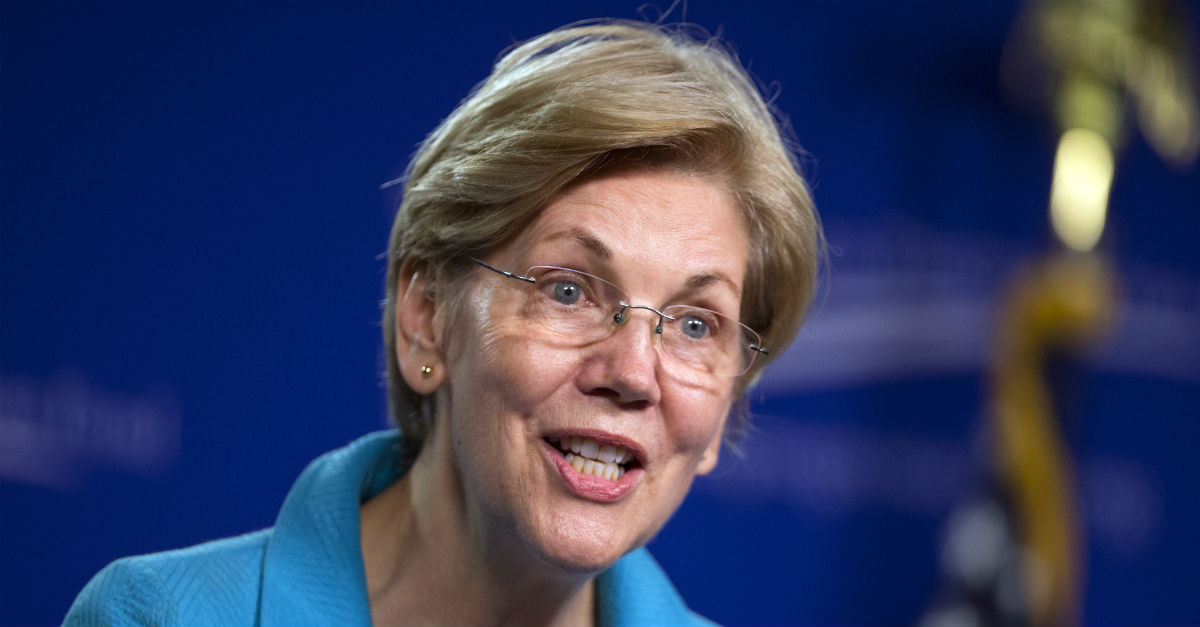 Democrats’ biggest win on health care was when they adapted Romneycare, which was partially developed by conservatives, and transformed it into Obamacare. Former Massachusetts Governor and 2012 Republican presidential nominee Mitt Romney has even taken credit for helping to develop what would eventually become the Affordable Care Act.

While Democrats’ goals of expanding health care coverage was mostly achieved through Obamacare, many on the left are quick to note that important progressive goals have not been met. Particularly, that Obamacare is not universal health care and that the private sector still plays a large role in delivering the health care.

Some progressives want to get back to their roots. Massachusetts Senator Elizabeth Warren is now urging Democrats to campaign on single-payer health care in 2018 and 2020.

“President Obama tried to move us forward with health-care coverage by using a conservative model that came from one of the conservative think tanks that had been advanced by a Republican governor in Massachusetts,” Warren told The Wall Street Journal on Tuesday.

As a conservative opposed to single-payer, I welcome a campaign where Democrats openly run on the issue.

For starters, single-payer has limited support among the American populace. A recent Pew Research Center survey found that only 33 percent of Americans support single-payer. While that percentage is growing, it is still predominantly supported by only the most progressive voters.

There is a reason why no state in the union has implemented their own single-payer program. They’re too expensive. The latest state to discover this first hand is California. That state’s proposed single-payer health care program is coming in at estimates of around $400 billion a year.

Some like the idea of single-payer health care when it is seen as “free” health care. But when it comes time to pay for it, i.e. raise taxes, that is when support for single-payer evaporates. Americans are not willing to pay European-style taxes in order to receive it.

But that’s not the most damning argument against single-payer: It would make the nightmare of Charlie Gard’s parents one that possibly many American families would experience.

Chris Gard and Connie Yates are British and they have a 10-month-old son named Charlie. Charlie suffers from a rare genetic condition and has brain damage.

Great Britain has a universal health care system, the National Health Service (NHS), where all hospitals and doctors work for the government, however Charlie’s parents raised enough money to bring him to the U.S. to receive treatment. But the hospital wanted to take Charlie off of life-support and let him perish despite the family’s opportunity in the U.S. The British and now European Court of Human Rights have ruled on the hospital’s behalf.

Under a single-payer or single-provider system, citizens basically become property of the government, and the state can decide to pull the plug if they think you’re too much of a burden. The British government, through the NHS, overruled the wishes of Charlie Gard’s parents. They took away their basic right to treat their child’s illness as they see fit.

The left says getting the government out of health care, just a tiny bit, will kill thousands. That is absurd. However, there are numerous documented cases of how rationing under single-payer health care have harmed the quality of life of patients or even killed them.

So by all means, Elizabeth Warren or anyone else, let’s have this debate on single-payer so we can put this monstrous idea to bed once and for all.