Derek Chauvin has been sentenced to an additional 21 years in prison for violating George Floyd’s civil rights when he murdered him using excessive force in May 2020. The murder sparked worldwide fury at racial injustice and led to global protests.

The presiding judge, U.S. District Judge Paul Magnuson, told Chauvin, “I really don’t know why you did what you did. To put your knee on a person’s neck until they expired is simply wrong. … Your conduct is wrong, and it is offensive.” He said that Chauvin must be held responsible for his actions. He also took seven years off of the sentence for time already served.

Chauvin pleaded guilty to violating Mr. Floyd’s rights when he knowingly deprived him of his right to be free from unreasonable seizure and unreasonable force by a police officer. He also admitted to keeping his knee on Mr. Floyd’s neck after he became unresponsive, thus killing him.

Chauvin had already been proven guilty of murder and manslaughter in Minnesota state court last year and handed a 22.5-year sentence. That sentence was handed down by Hennepin County District Court after Chauvin accepted a plea deal.

2/3 of the former 22.5-year sentence will need to be served behind bars before Chauvin is up for a parole hearing. At that time, he may be allowed to serve the remainder of his sentence under supervised release. However, Chauvin is appealing that conviction, claiming that the massive protests that ensued intimidated jurors.

The two sentences will be served concurrently in a federal prison.

During the sentencing hearing, prosecutors, defense, and family of Floyd and Chauvin had a chance to speak. George Floyd’s brother, Philonise, spoke of having nightmares since his brother’s murder. He talked about how George’s life was important and how he would never see his daughter grow up. He also asked the judge to hand Chauvin a life sentence.

Prosecutors brought up that Chauvin had previously admitted to violating the rights of a 14-year-old boy and had a history of misusing restraints. They asked for a 25-year sentence. Conversely, the defense asked for 20 years. 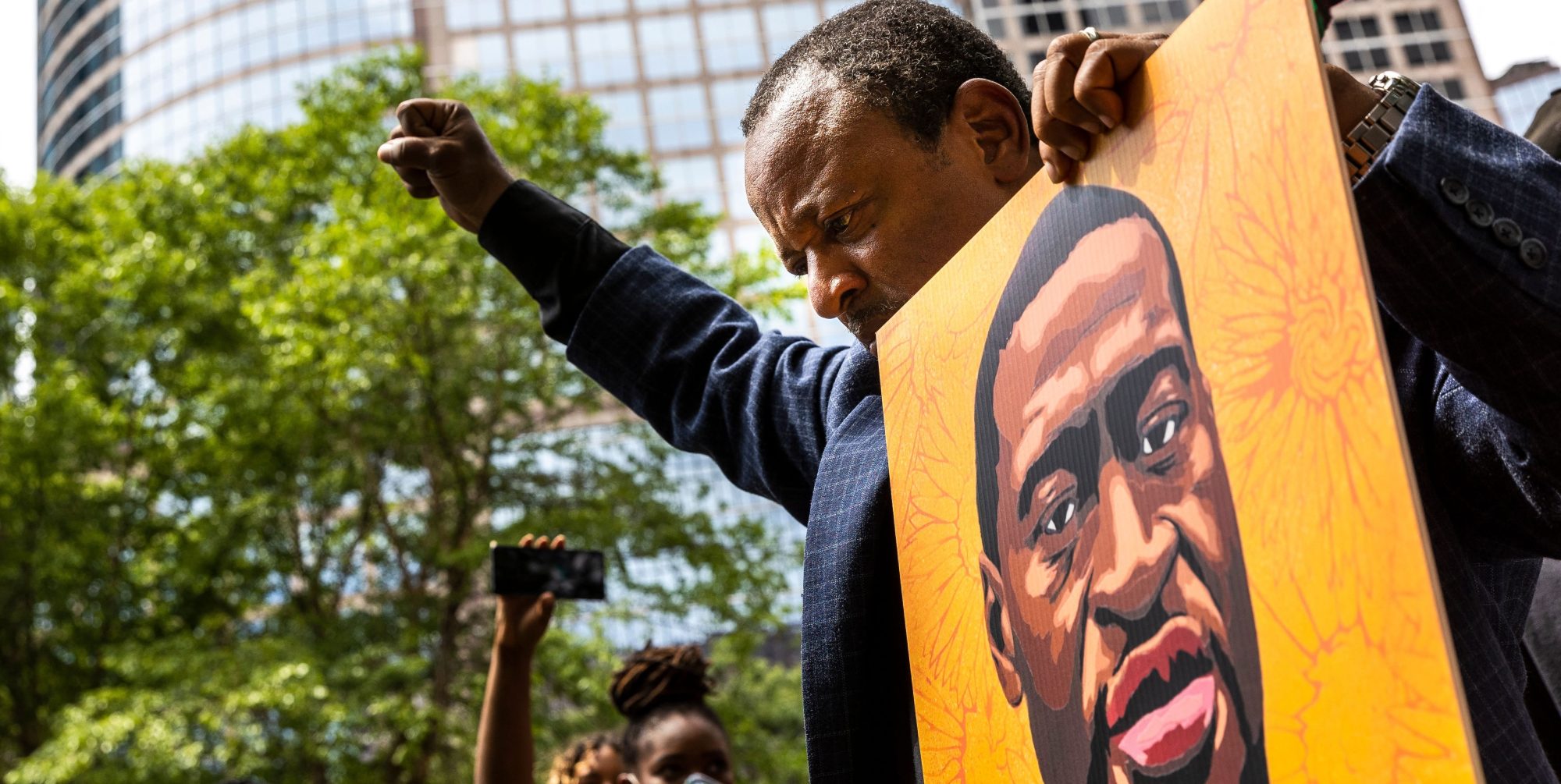