Menu
Follow us
Search
Menu
Search
James Gandolfini, right, greets former "Sopranos" cast member Tony Sirico as he arrives for the premiere of the HBO's "Alive Day Memories: Home From Iraq," Tuesday, Sept. 4, 2007, in New York. The film, on which Gandolfini was executive producer, surveys the physical and emotional cost of war through memories of their “alive day,” the day they narrowly escaped death in Iraq. (AP Photo/Henny Ray Abrams)

To many on Wednesday, CNN appeared to be strong arming the person who created the controversial WWE/CNN gif that Donald Trump tweeted Sunday that showed the president beating up the cable news outlet in a wrestling match.

Unless I’m missing something?

The culprit, discovered by CNN, issued an apology on Reddit which has since been removed. CNN’s Andrew Kaczynski wrote on Wednesday, “CNN is not publishing ‘HanA**holeSolo’s’ name because he is a private citizen who has issued an extensive statement of apology, showed his remorse by saying he has taken down all his offending posts, and because he said he is not going to repeat this ugly behavior on social media again.” Kaczynski added, “In addition, he said his statement could serve as an example to others not to do the same.”

Then came the kicker, “CNN reserves the right to publish his identity should any of that change.”

So let me get this straight: CNN discovers this person’s identity, which is newsworthy, and does not publish it. Fair enough. Some speculated it was because the Reddit user was a minor, yet CNN now admits he is an adult male. Still understandable if they choose to withhold. Their prerogative.

But when the man issues an apology on Reddit, claiming he wants to set a better example, CNN still says it might still publish his identity should he begin to behave differently.

How is that not a threat? Is CNN in the news business or free speech policeman?

After the original CNN story came out Wednesday, #CNN Blackmail began trending on Twitter, prompting a response from the Altanta-based cable news site:

But even if there was no deal of any sort with the anonymous Reddit user, in what way is “CNN reserves the right to publish his identity should any of that change” not interpreted basically as ‘Do what we say, or else?

Their decision to publish the man’s name or not, by their own admission, is contingent upon whether or not he behaves in a way CNN does not approve of.

It doesn’t matter if this Reddit user was posting far right material, far left material, racist, anti-racist–since when do news organizations decide what citizens can or cannot post online? And yes, journalists are in the business of digging up dirt on all sorts of powerful or relevant people, but since when did threatening to dox them become acceptable?

A multi-billion dollar TV network blackmailing a private citizen into not making funny videos about it is not journalism, CNN. #CNNBlackmail 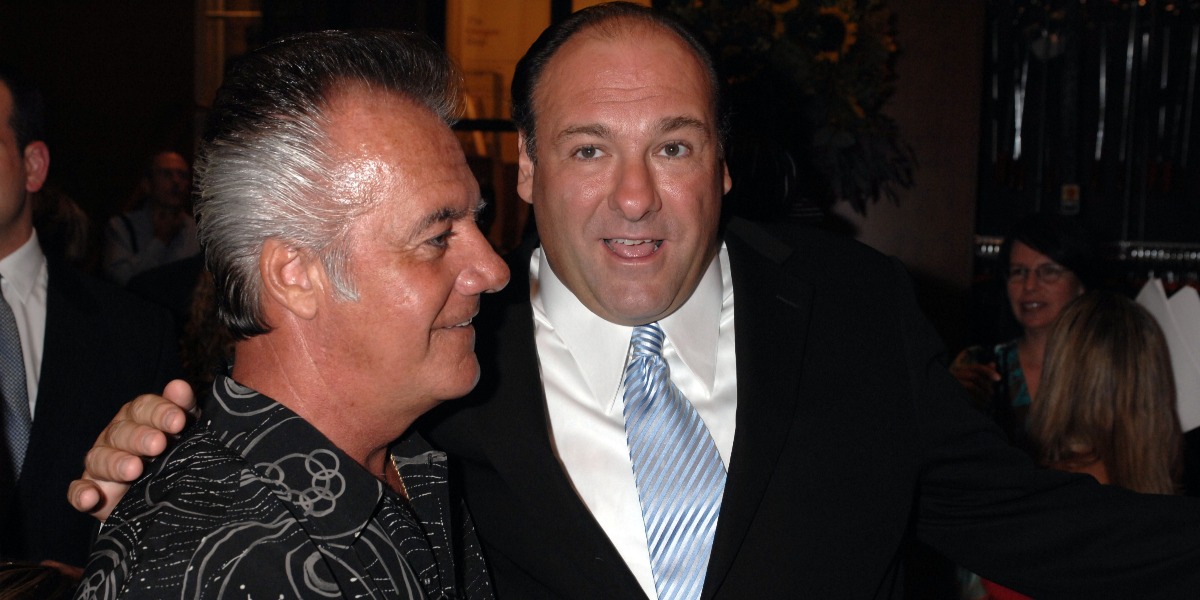