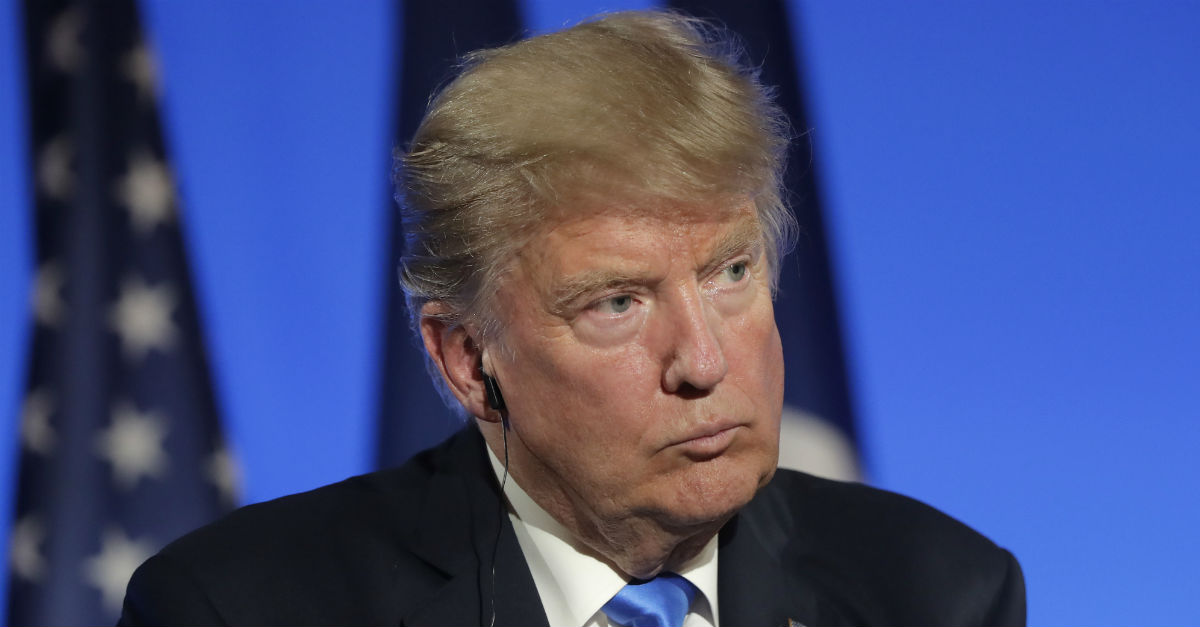 President Trump has been out of the public eye since his return from the G20 summit in Hamburg, Germany. Sarah Huckabee Sanders stated on Tuesday that Trump was preparing for his trip to France, while news outlets painted a picture of a president fuming in the White House over his son’s emails, which have taken center stage. On Thursday, President Trump appeared in Paris alongside newly-elected French President Emmanuel Macron at the Elysee Palace.

Trump defends Donald Jr.‘s meeting: “I think from a practical standpoint, most people would have taken that meeting” https://t.co/hI2edVbxdZ

Trump and Macron have differed on some of their views, most notably the Paris Climate Accord, which the United States left earlier this year. However, in their remarks, both leaders praised their strong relationship. President Trump noted that “France is America’s oldest ally.” He also stated, “The friendship between our two nations is unbreakable.” Both men spoke about their commitment to fighting terrorism.

President Trump was immediately asked about the meeting between his son and the Russian lawyer. The president replied, “It was a short meeting […] I think most people would have taken that meeting. It’s called oppo research […] that’s very standard in politics.” He continued, “Nothing happened from the meeting […] The lawyer who took the meeting, her visa was approved by Loretta Lynch.” As a follow-up to Trump’s question, Macron noted that it’s important to have a relationship with Russia when fighting terrorism in the Middle East.