Presumptive Democratic opponent Hillary Clinton preempted wasted no time in her response to the announcement.

RELATED: New York passed so Donald Trump’s kids could make the announcement he’s been waiting for

She immediately tweeted the news, asking for money.

Donald Trump just became the Republican nominee. Chip in now to make sure he never steps foot in the Oval Office. https://t.co/GjshXP4BAG

She immediately accepted the challenge, according to her tweets. 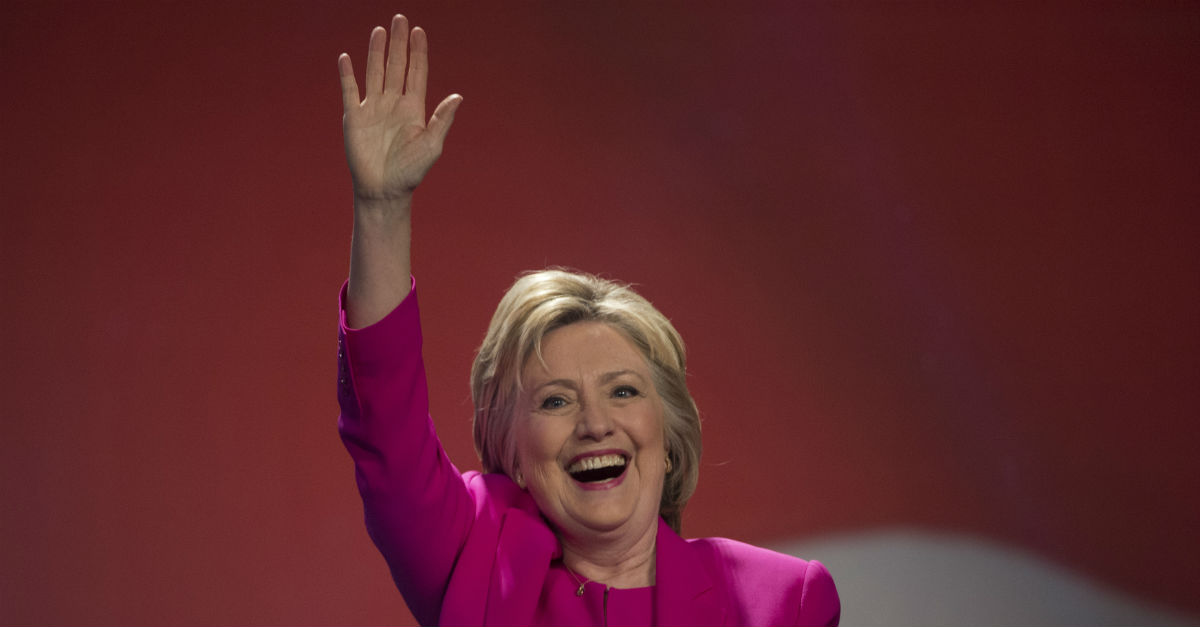