Even some Democrats are getting really tired of Hillary: “I wish she’d just shut the f— up and go away” 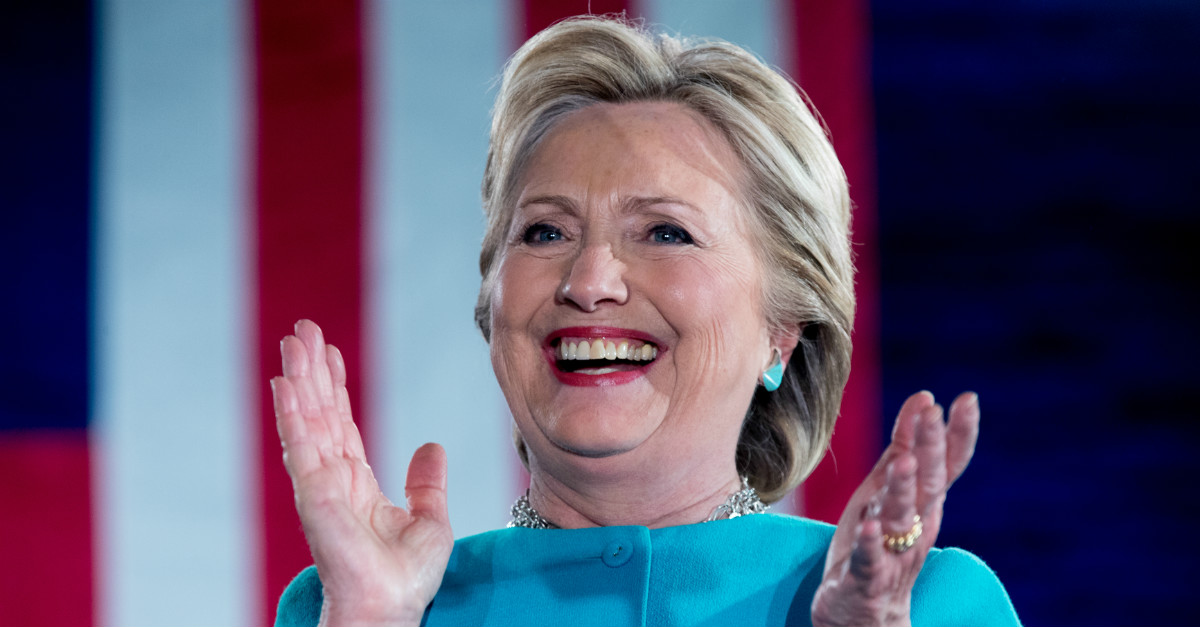 Hillary Clinton’s new book continues to be criticized by many as simply her latest example of blaming everyone but herself for losing the election.

But it’s not just Republicans who are being critical.

Clinton’s book tour is being seen by many Democrats as nothing more than selfish score-settling to the detriment of their party, The Hill reports. In pointing fingers at Sen. Bernie Sanders and other high profile Democratic leaders, some party members see Clinton’s book as unnecessary divisiveness — and a subset of those Democrats even see that attitude as characteristic of Clinton’s ego.

RARE POV: Hillary Clinton?s book tour: Another exercise in blaming everyone but herself

And Democrats are being blunt.

?She?s doing harm to all of us because of her own selfishness. Honestly, I wish she?d just shut the f— up and go away,? said an anonymous former Clinton fundraiser and surrogate, who, according to The Hill, “played an active role at the convention.”

?The best thing she could do is disappear,” the same one-time Clinton ally said.

The Hill compiled a few harsh hot takes from Democrats on Clinton, her new book and her general behavior post-election.

?None of this is good for the party,? said one former Obama aide. ?It?s the Hillary Show, 100 percent. A lot of us are scratching our heads and wondering what she?s trying to do. It?s certainly not helpful.?

?Democrats, and all voters, can take a look at the two different visions, ably articulated, by the two Democratic finalists,? said progressive activist and writer Jonathan Tasini.

?One person has been out in the country, almost without stopping, since the election rallying people to defend Obamacare, against tax cuts for the wealthy and for a $15 minimum wage. The other person, while Trump has been ripping the country apart, has been taking long walks in the woods, drinking chardonnay, hobnobbing with celebrities and writing a book that entirely ignores the failure of the party establishment over a decade or two. People can choose which kind of party they prefer.?

Sounds like Clinton isn’t doing much in the way of healing Democrat wounds post-election.

Americans also like her even less now than they did a year ago. I noted here at Rare on Tuesday that Clinton’s favorable numbers are even slightly lower now (39 percent) than they were before the election (41 percent). Which makes Clinton currently even more unpopular than Donald Trump, whose presidential poll numbers are historically low (41 percent).

It’s not unusual that Clinton would write a book post-election. Nor is it surprising that she would analyze why she lost. But it is telling that the takeaway for so many — and not just in the Republican Party, apparently — is that her general outlook is still more blameful than introspective. So many from both sides see her as still refusing to accept substantial responsibility for her failings.

That’s not a good quality in a person, much less a president.