The FBI just served a search warrant on another Trump surrogate — but what were they looking for? 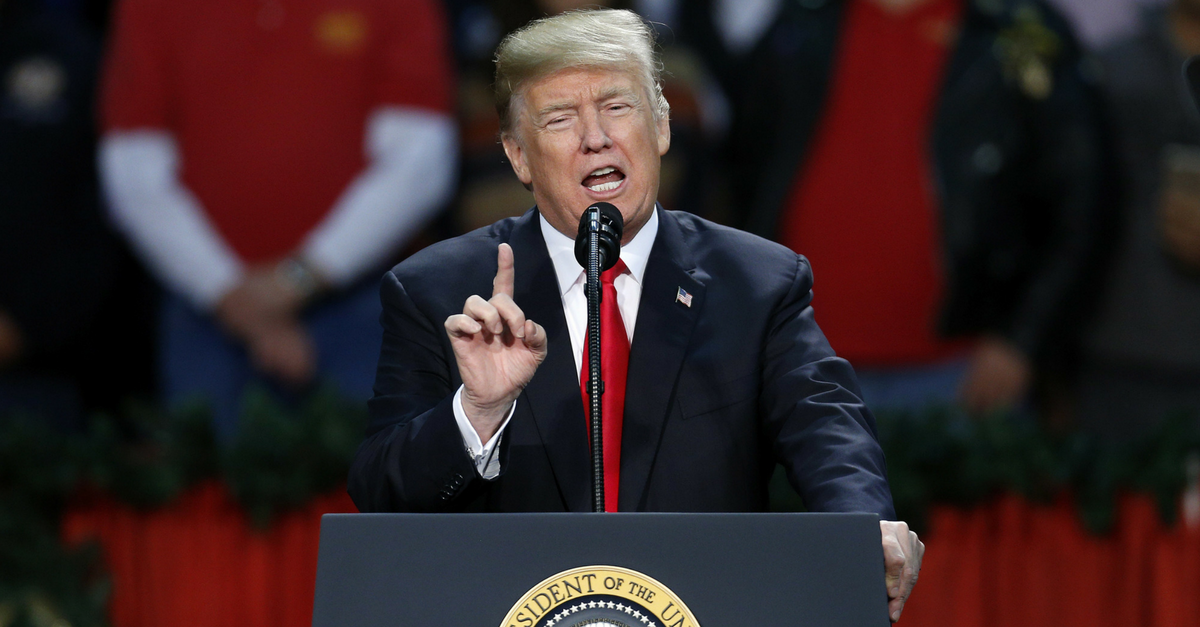 A few of President Trump’s close former aides or friends have found themselves in the hot seat as Special Counsel Robert Mueller’s investigation deepens.

On Friday, former Milwaukee Sheriff David Clarke Jr. was the latest Trump surrogate to get dinged by the FBI when an agent obtained a search warrant for his email address — we should note that the warrant against Clarke does not seem to be at all relate to Mueller’s investigation. Detroit-based reporter Robert Snell was the first to grab the news and uploaded the full search warrant, which rings in at only 18 pages. Snell is a federal court reporter and wrote that he “stumbled across” the warrant, which was issued on March 7.

RELATED: A Milwaukee man thinks Sheriff Clarke went a little too far when he escorted him off a plane

An agent in the FBI’s Milwaukee field office applied for the warrant, which asked for the right to search Clarke’s email. It turns out that the warrant stems from Clarke’s decision to detain a man at an airport after his interaction with Clarke on an airplane. Dan Black — the man who bumped into the pro-Trump lawman on the plane — later lodged a complaint which found its way to the FBI. The agent got his hands on Clarke’s text messages with a captain in the Milwaukee Police Department in which Clarke directs the officer to escort Black out of the airport.

The agent seems to want access to Clarke’s emails so he can figure out how clean-cut the sheriff’s directions were to detain Black. At one point, the agent writes “it is a federal crime for anyone acting under the ‘color of law’ to deprive or conspire to deprive a person of a right protected by the Constitution of the United States.”

Technically, the warrant was served to Google Inc. as none of Clarke’s physical property was requested for a search.

Clarke left his post as sheriff in August, he was reportedly in the running for a position at the Department of Homeland Security, but that never materialized. It was also never entirely clear why Clarke left his role as sheriff, but there’s a possibility that Black’s complaint and the subsequent FBI investigation had something to do with it. Clarke is a frequent guest on Fox News and has long been a staunch Trump loyalist.