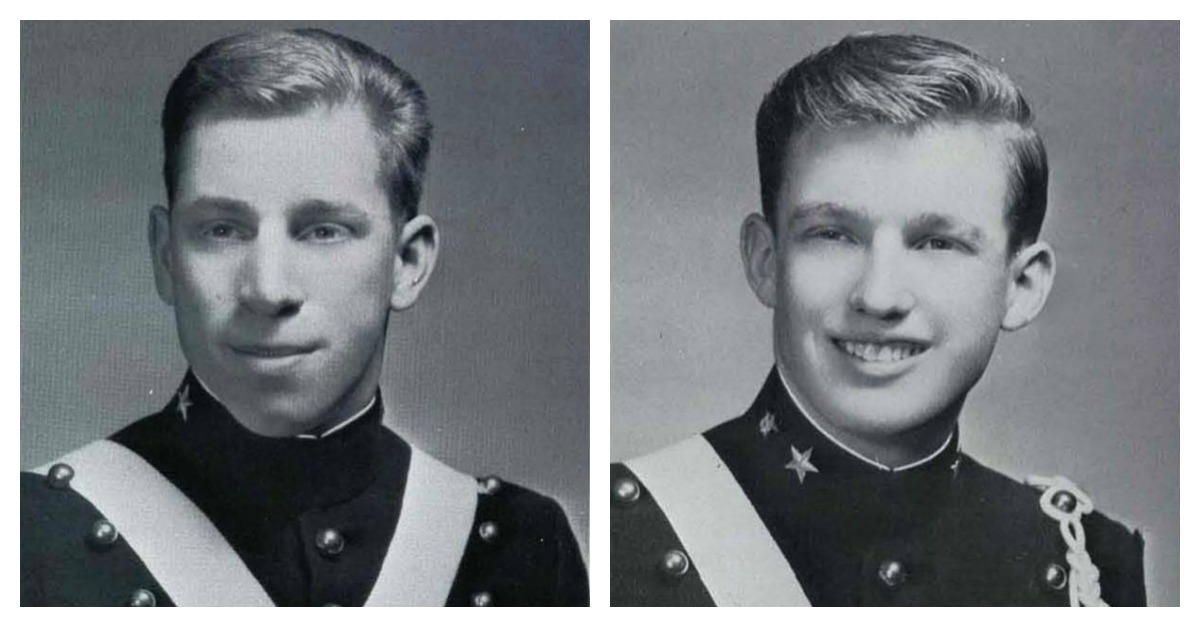 A former high school classmate of Donald Trump’s is defending the GOP front-runner.

Peter Ticktin runs a law firm and admits he “doesn’t like to get involved in politics.” But he decided to come forward after seeing his high school friend being “publicly smeared.” In a lengthy Facebook post Friday, Ticktin wrote:

If you saw a guy get publicly smeared, and you knew him well from the days you were friends and seniors together in high school, if you knew him to be a decent and honest man, would you want to say something? This is why I need to share what I know.

Ticktin says he was “aghast” watching the last GOP debate, which he called a “set-up.” Trump’s former classmate said the moderators and the other Republican contenders were like “little alligators trying to take a bite out of Trump.”

While he admits Trump’s had some failures, Ticktin believes the debate was an attack.

“I am not suggesting that you should vote or not vote for anyone. I just need to defend a former friend who is being smeared,” Ticktin wrote.

The two met while studying at New York Military Academy and became friends as seniors. Ticktin says Trump was his senior year captain and he was Trump’s 1st Platoon Sergeant.

I know him to be a good decent guy. We lived and breathed an Honor Code in those years. It wasn’t just a rule. It was our way of life. Neither Donald, nor any other cadet who graduated with us would ever lie, cheat, or steal from a fellow cadet. These values became irreversibly intertwined in the fabric of our personalities, of who we are.

He adds that none of the 99 men who were in that class would say a bad word about Trump and that the real estate mogul has never been a bigot. He says there’s nothing to fear from Trump and goes on to call him a “patriot.”

Ticktin closed his post about Trump on a simple question:

If you want to see a true reflection of a man, look at his children. Need I say more?

VOTE AS YOU WISH, AND LET ME TELL YOU ABOUT TRUMP - - A personal note from Peter Ticktin who knows the guy from high...