While Senate Democrats filibustered in an effort to pass gun control legislation (the specifics of which wouldn’t have stopped the Orlando terrorist Omar Mateen), some LGBT community members are doing the opposite of what so many politicians now demand: Gay men and women are arming themselves.

In Las Vegas, Nevada, several LGBT organizations are working to get their community properly trained and armed.

Derek Washington of Get Equal Nevada said, as reported by KTNV News:

Washington wants LGBT members to get concealed carry permits: “I want those courses packed. After Orlando, it is our responsibility to care for us. We can’t depend on anyone else,” he said.

Leading this Vegas-based effort is Out For Liberty, an organization that is offering gay nightclub workers—who are legally allowed to carry guns while working behind the bar, per Nevada law—free training courses. The group is also offering discounted rates to LGBT locals.

This tracks with a broader trend of increased interest in firearms training within the LGBT community. “Gun shops typically see a spike in customers after mass shootings. But this time, many are seeing shoppers they’ve never really seen before: More gays and lesbians,” reported FOX 31 Denver.

Hours after the Orlando shooting Sunday, the Pink Pistols, a national pro-gun LGBT organization, had its membership spike from 1,500 to 3,500. The organization’s website explains their mission, stating, “We teach queers to shoot. Then we teach others that we have done so.”

The Pink Pistols website continues, “We change the public perception of the sexual minorities, such that those who have in the past perceived them as safe targets for violence and hateful acts — beatings, assaults, rapes, murders — will realize that that now, a segment of the sexual minority population is now armed and effective with those arms.”

Meanwhile in Los Angeles, gay-friendly neighborhoods have been plastered with posters depicting a rainbow adaptation of the iconic “Don’t Tread On Me” Gadsden Flag – typically associated with conservative causes such as the tea party movement – affixed with text that says #ShootBack instead of the traditional “Don’t Tread on Me.” 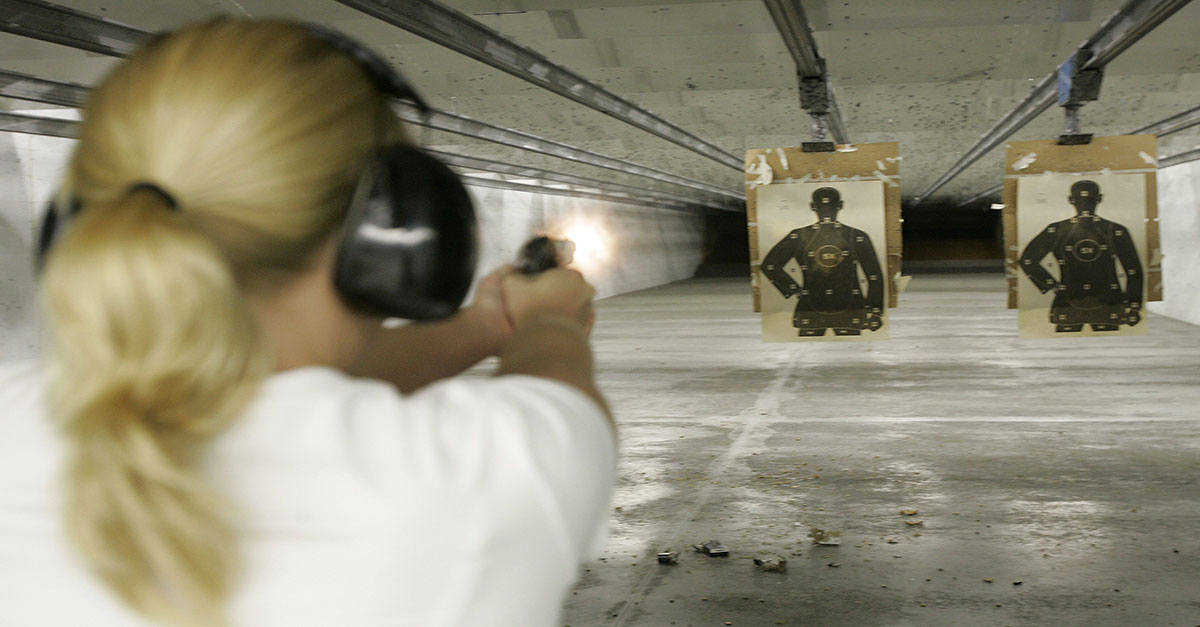