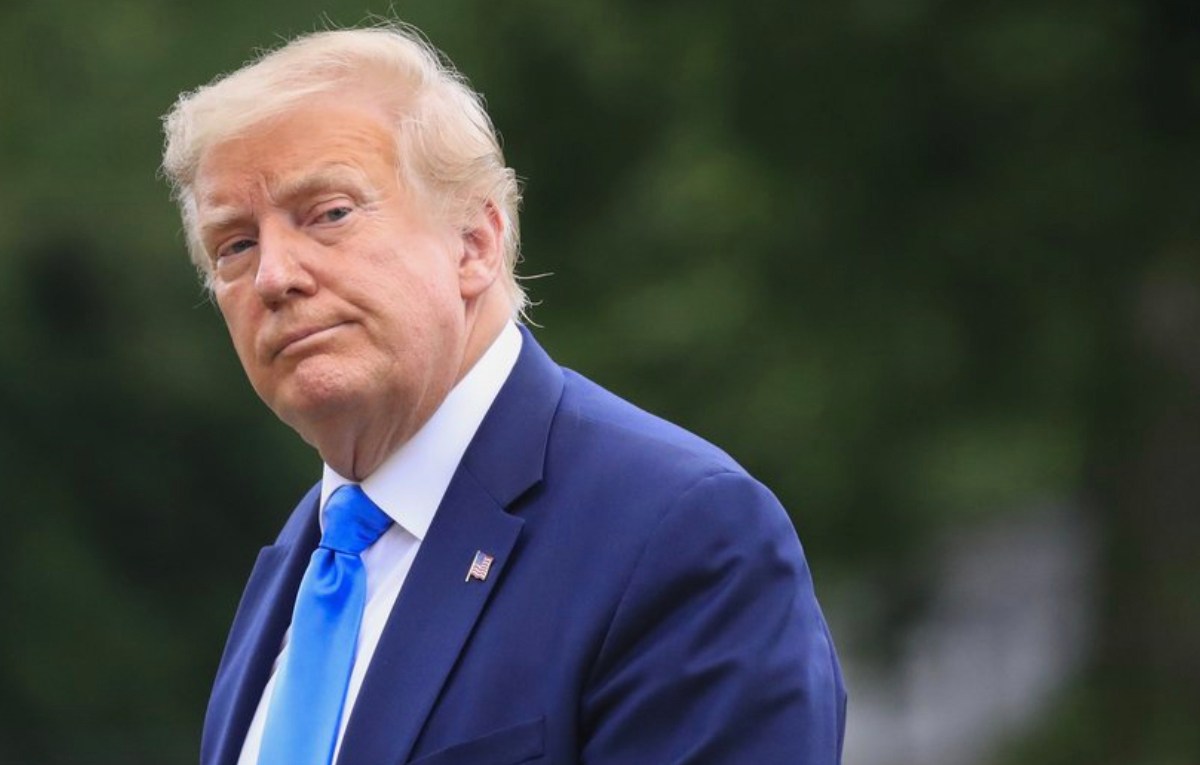 Media Matters’ Eric Boehlert wrote in 2016, “It’s classic Obama Derangement Syndrome: the inability of adults to rationally deal with the actions of the Democratic president.”

He was describing conservatives’ sometimes irrational hatred of all things Obama. And he had a good point: From 2008 through 2016, conservatives basically judged whether policies were good or bad based on whether Barack Obama was behind them or not. For the right, the president could do no good. It was personal.

That’s where the derangement comes in, or “the inability of adults to rationally deal with the actions of the Democratic president.”

Though hard to measure, the inability of liberals to deal with the reality of President Donald Trump might have even eclipsed the right’s loathing of Obama at this point.

Not even six months into his presidency, the Trump Derangement Syndrome checklist is already sizable.

Yes, to all of the above.

Boehlert wrote in 2016 that President Obama’s “feral critics have excitedly denounced him in real-time as an ‘arrogant,’ ‘flippant’ ‘jerk.’ He was ‘fake,’ ‘thin-skinned,’ ‘cocky and snide’; ‘patronizing,’ ‘demagogic,’ ‘unpresidential,’ and really, really ‘arrogant.”

Of course, all of these things and worse have now been said about Trump.

The left even makes fun of the food Trump eats and harps on his constant golfing (As the right did with Obama.)

Most of these attacks on Trump are not political discussions. It is celebrity bashing masked as political discourse. As noted at length, both sides do it.

Because the target is a politician, we fool ourselves into believing this kind of muckraking is politics, but it’s really no different than finding different ways to hate on Kim Kardashian, Amy Schumer, Kanye West or whatever celebrity happens to be trending at any given moment. The president is just a celebrity who doesn’t go away for four to eight years.

When policy debates get overtaken by a fixation on personalities, we’re really not even talking about politics anymore—it’s tribal warfare.

And what’s the point of that?

The ostensible reason any of us should care about politics in the first place is that we have a structured idea of what good governance looks like, and in the interest of seeking a better society for ourselves and friends and family, we debate toward that end.

When politics becomes merely about drawing battle lines between Democrats and Republicans—whose policies are more interchangeable than most partisans are willing to admit—are we really trying to change minds anymore?

But if you refuse to talk to people who aren’t on your “side” —or to fraternize with in any fashion—in what way does that constitute “debate?” If the goal is demonization instead of communication, what in the hell are any of us even trying to accomplish at that point?

And to what end?

Because it makes us feel good. We seek first not wisdom or truth, but confirmation bias, whether it comes Samantha Bee or Sean Hannity. There’s a deep-seated need for many of us to cheer good guys and jeer bad ones. We do this in our entertainment. We do it in sports.

We do it in our politics. We treat politics more like religious dogma.

This is not to say there aren’t differences between Trump and other presidents. In style, tone temperament specifically, that is certainly the case. Obama and Bush were not the same man or president.

But there are so many moments during any administration when the sport of politics overtakes policy discussion and even basic sanity. This untamable vitriol seems to have peaked already with Trump. There’s a reason a strong majority of Americans right now think our politics have become less civil.

The notion that right or left will one day vanquish the other side and all will be set aright is improbable and inaccurate. There is much both sides get right and wrong.

But to figure out how to agree on the good parts and ditch the bad, we will have to talk to each other. Many people aren’t willing to do that right now and it’s getting worse.

That’s not productive nor is it really true politics, even if we are used to it.

This article was originally published June 26, 2017.