#MeToo represents a serious problem that is more important than politics 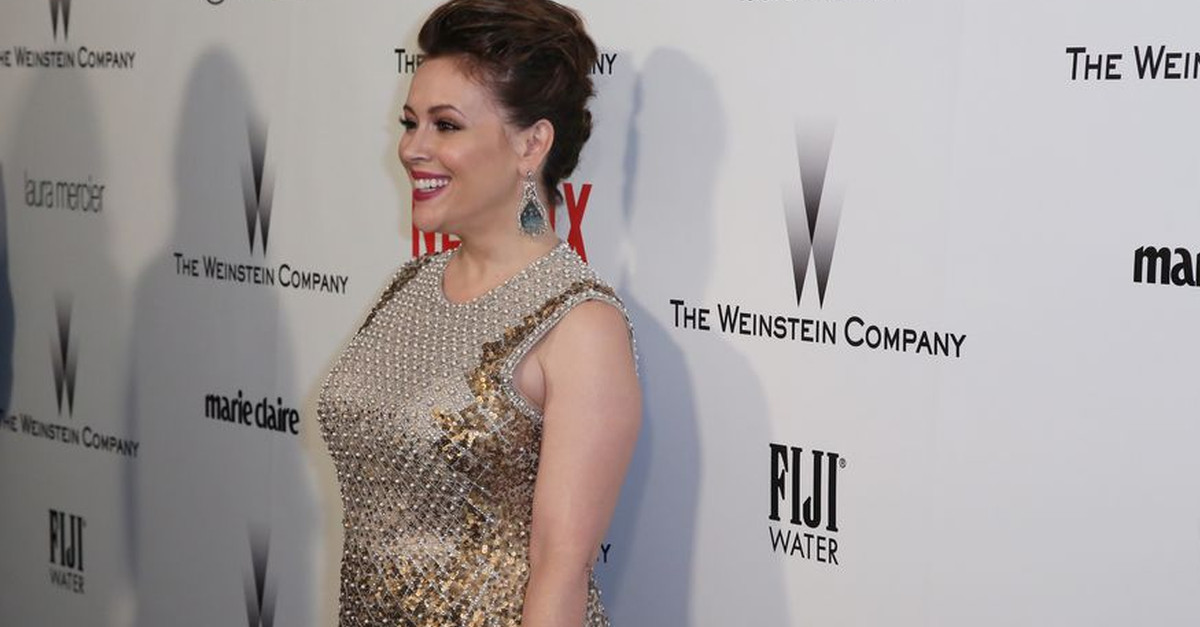 I had a conversation with some progressive friends over the summer about the opioid epidemic and general despair currently plaguing many white working class Americans. My friends’ take was mostly political: that America has heard enough from white people. These people voted for Trump. Other groups have it worse. Move on.

My friends were completely dismissive. I was taken aback, responding that we should always listen to people who appear to be suffering. Even if they’re lying or eventually proven wrong, they should at least be heard and considered.

I realize, or at least hope, that most liberals don’t have this attitude. But this exchange came to mind when actress Alyssa Milano urged women to indicate on social media on Sunday that they had also experienced sexual assault or harassment by using the hashtag #MeToo. The overwhelming response came from women who had their own stories to tell, and also from women who were glad so many others were now speaking out. Many men wondered, or perhaps were surprised, by just how widespread this problem appeared to be. I know women in my life with disturbing stories to tell, some involving behavior not unlike what movie mogul Harvey Weinstein has been accused of.

But there was also a sizable group on Twitter, Facebook and other social media that was dismissive of #MeToo, mostly due to a political divide. Many appeared to be men, though there were some women, and they equated flirting with harassment, downplayed the possibility that sexual assault could be widespread and seemed to believe most women speaking out were exaggerating. Some decried #MeToo as mere “hashtag feminism” and “victimhood” coming from the left.

It is true that many and perhaps most of the high profile celebrities now raising awareness on this issue probably vote Democrat and loathe President Trump. That’s probably also true of many of their fans and Twitter followers.

But that shouldn’t matter. What matters is if women really are being harassed or assaulted more often and in more numbers than many realize, and if the circumstances of these incidents so often make it difficult for women to speak out. What matters is if this silence continues to sustain an enduring epidemic.

Addressing something as harmful as sexual abuse shouldn’t be primarily about your own politics or prejudices. I saw many conservative and libertarian women use #MeToo in the last 48 hours. For them, this isn’t a “left” thing, it’s a “leave me alone” thing.

Not everything is about ideology. Discussing rape is not “virtue signaling.”

We shouldn’t be dismissive of others’ problems simply because we don’t identify with them politically or culturally. If millions of women are saying #MeToo about sexual harassment and abuse, there’s a good chance there’s a significant problem of worthy of our attention. If the mostly rural, white working class is seeing a rise in “deaths of despair” due to drug abuse and suicide, there’s likely an issue that needs addressing. Similarly, when police harassment and brutality is such a regular occurrence in the black community that most African American parents feel compelled to have “the talk” with their kids about how to avoid tangling with law enforcement, that too is a problem that shouldn’t be ignored.

RARE POV: Why Tim Scott?s speech about being black in America was heroic

It’s hard to believe that most of these women are lying for political reasons or somehow unfairly redefining all sexual behavior as “harassment” according to some extreme version of feminism. There are too many stories from just women I know, or have learned about over the last two days on social media, who feel more compelled to tell them now because of this campaign.

This isn’t difficult: If we are learning more than ever that women are being asked for sex for career advancement or raped by powerful men who get away with it en masse, these abuses are more important than how the victims might vote. #MeToo is a cry for justice and change, not mere politics.