Here’s how to end political correctness once and for all 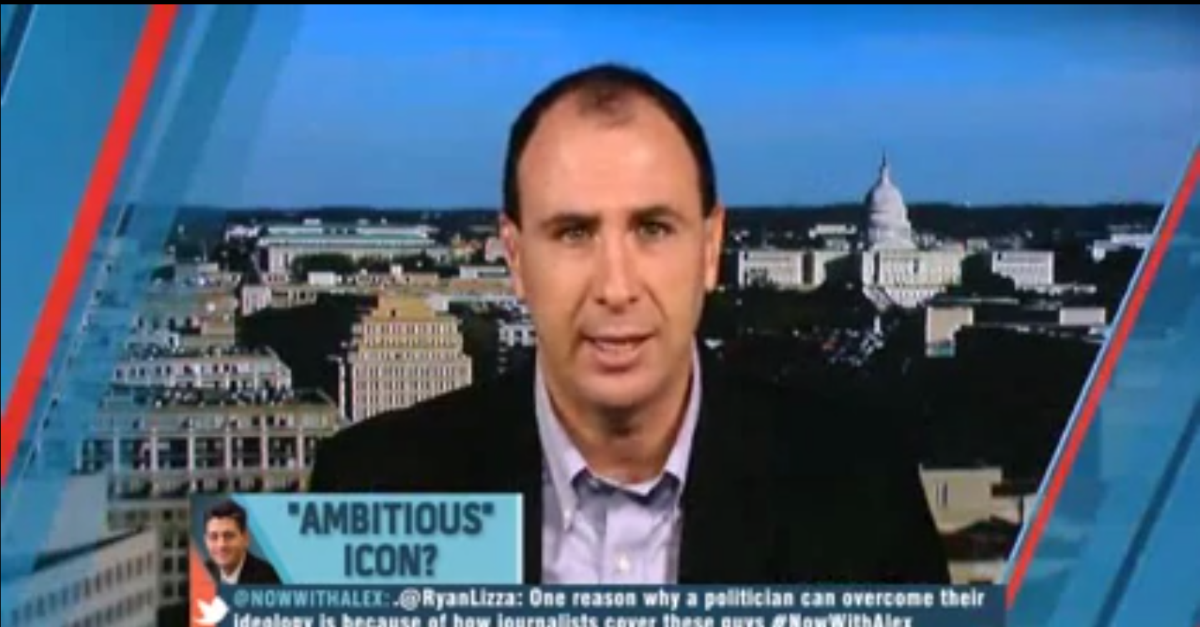 ?It doesn’t matter what people call you unless they call you pigeon pie and eat you up.?
– Evelyn Waugh

The business of communicating in this day and age has gotten so complicated that even New York magazine has taken notice, questioning if maybe ?political correctness? has gotten a little out of hand.

In his New York piece titled “Not a very P.C. thing to say: How the language police are perverting liberalism.” (I assume the period was included by some editor as an act of sensitivity toward fragments that ?identify? as sentences), Jonathan Chait chronicles the evolution of p.c., up to and including its present absurd and venomous state. He documents how political correctness (as if anything associated with politics would have any chance of being correct anyways) has devolved into a climate of coercion.

When a liberal journalist labels your movement ?a system of left-wing ideological repression,? you know your days are numbered. Chait regretfully sees the possibility for a p.c. resurgence during the next presidential campaign, when it?s likely ?each side?s supporters [will patrol] the other for any comment that might indicate gender or racial bias.?

We can?t allow this to happen. Liberals have had their fun inventing and imposing weird acronyms, catchy initials, and confusing portmanteaux for long enough. The following is a foolproof plan to counter them that will leave the LGBT community wondering who scrambled the name of a perfectly good sandwich and added garlic.

This tactic is more difficult than it seems. When you first mused to yourself the innocent question ?Why do these people bother being p.c.?? you probably came to some charitable conclusion like ?They want to defend victims,? or ?They don?t like hurting people?s feelings.?

But then you read about the ?progressive? students at the University of Michigan who vandalized a fellow student?s dorm and left him vulgar messages because he wrote a column they didn?t like in a conservative paper. And about the professor of feminist studies who ripped up a peaceful protestor?s pro-life sign and shoved a bystander out of rage (in a ?free-speech zone,? no less) because the images of aborted fetuses ?triggered? her. (It?s not like those babies had feelings or anything, right?)

And you?ve heard dozens of other stories in which a person professed contrary (read: conservative) beliefs and was bullied into becoming the victimizer, and you realized that p.c. coercers are controlling psychopaths with a warped sense of reality who use phrases like ?tone policing.?

So what exactly are they after?

Ego. That?s what it all boils down to. If these people, the same ones who invented the trophies-for-all self-esteem movement, really cared about helping the underprivileged and oppressed, they would do that and stop being concerned about what?s in a name. Jesus ate with tax collectors and prostitutes. He didn?t fuss about re-labeling them ?internal revenue excise-persons? or ?sexually adventuresome companions.?

But of course being p.c. isn?t really about exalting the lowly. It’s about exalting one?s own image, which is why members of the cult call so much attention to themselves going out of their way to be ?sensitive,? and why they spend so much time sitting around inventing petty distinctions among races and genders, and arguing about them on social media while the people they worry about (?undocumented migrants?) go obliviously about their business.

The p.c. system, according to Chait, is beginning to unravel. As tends to happen among types who live to one-up each other, there comes a point where someone cracks. ?Bitter identity-­politics recriminations,? writes Chait, have been ?endlessly litigating the fraught requirements of p.c. discourse.?

Apparently the people who come up with such terms as ?WOC? (woman of color), ?POC? (people of color), and “WWC” (woman without color) can?t keep them straight. (No offense intended if you?re gay.) They?ve created a monster they can?t control, and not taking the terminology seriously enough has led to some infighting among even the most aware political correctors.

Chait provides as evidence of the p.c. culture?s downward spiral a tirade posted by a member of a private Facebook forum (organized for women of the media) after one member urged ?all participants to practice higher levels of racial awareness.?

Judge for yourself. Does the following seem like a discussion prone to stability and longevity? (The original was, of course, not censored.)

JESUS F***, LIKE SERIOUSLY F***, I SEE MORE WHITE BINDERS POLICING WOC AND DEMANDING TO BE EDUCATED/UNEDUCATED AS IF IT?S A F***ING NOBLE MISSION RATHER THAN I DUNNO SPEND TIME SHUTTING DOWN AND S****ING ON RACIST DOUCHE CANOE BEHAVIOUR; WHAT ARE YOU GAINING BY THIS? WHAT ARE YOU DETRACTING? YOU NEED SCREENCAPS OF BURNING CROSSES TO BELIEVE RACIST S*** IS HAPPENING? THIS THREAD IS PAINFUL. HUGS TO ALL THE WOC DURING THIS THREAD.

Another weakness of p.c. culture is, of course, the hypocrisy inherent in its practice. Everyone, in theory, is to be accepted, respected, and encouraged to exercise free expression, though some are more free than others. Specific labels are frowned upon, and neutrality is held as the be-all-end-all.

Except then there are labels, very specific ones, such as when a woman in the aforementioned forum satirized herself as a ?gluten-free Jewish WWC.? We are subdivided so intensely into unique groups that no one feels included at all anymore. Michael Brendan Dougherty writes at The Week of there being ?71 flavors of gender.? At what point does it become obvious that you?re trying to oppress yourself?

Ignore it and it will go away

In the p.c. environment, the squeaky wheel gets the oil, or, to put it more accurately, the most ?offended? and hysterical person gets to bully everyone else into silence. And it doesn?t matter if they?re truly offended or not. They?ll pervert reality to fit their agenda. Heck, these people will even get offended on behalf of others.

We?ve established that the language war (the ones the politically correct wage) is a conflict with no casualties, save the bruised pride of the progressive elite. They enjoy being outraged about an easy cause that makes them look noble while not requiring them to get their hands dirty. They excel at being warriors when nothing?s at stake. You can yell, ?You?re racist!? ?til the cows come home, then go back to your yoga class in your feel-good Prius with your organic, Made in China reusable bag and call it a day.

Those of us opposed to p.c. culture have to contend with a whole group of people the left has convinced are ?victims,? but on our side is a whole group of people who are tired of being afraid to speak, who find keeping up with all the inclusive language exhausting, who realize the ridiculousness of forcing equality in a world where ?life?s not fair,? and who don?t have time to care.

?Political correctness,? writes Chait, ?is a style of politics in which the more radical members of the left attempt to regulate political discourse by defining opposing views as bigoted and illegitimate.?

But what if we simply refuse to participate in this language and culture? The worst that will happen is some liberals will disapprove, which is also the best thing. Let them call us names. Let them throw a tantrum until they realize it has no effect.

If all else fails we can all retreat to various religious communities and take a vow of silence, lest we unconsciously react to reality.