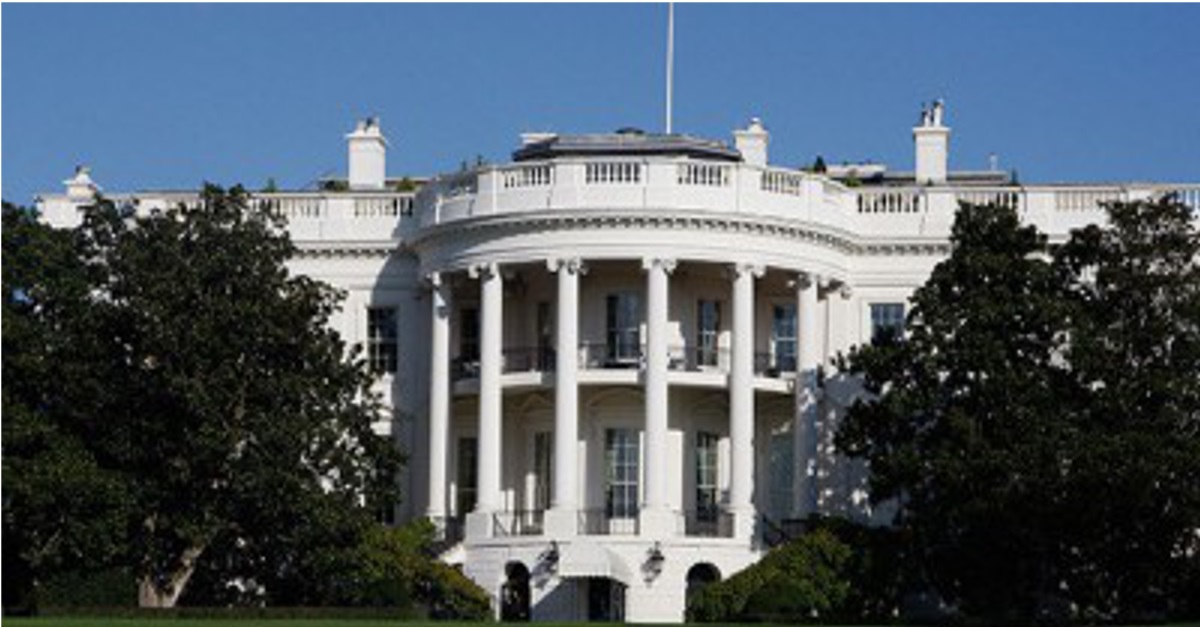 Millions of American gathered on Thursday for a Thanksgiving meal with family and friends, including the first family.

According to a White House official, here is the hearty menu that President Obama and his family enjoyed for the holiday:

The main course consisted of

Side dishes included classics such as

Lots and lots of pie! Pie is President Obama’s favorite dessert. Six kinds were served on Thursday, a step down from the nine served last year.

The varieties of pie were

In an address on Thursday, the president stated that ?Thanksgiving is a day for food and football, and hoping the turkey didn’t turn out too dry.?

Like many Americans, the president tuned in to watch the Chicago Bears vs. Green Bay Packers Thanksgiving game, previously expressing support for the Bears. The game ended 17-13 in the Bears? favor.