How government-mandated paid family leave could end up hurting women 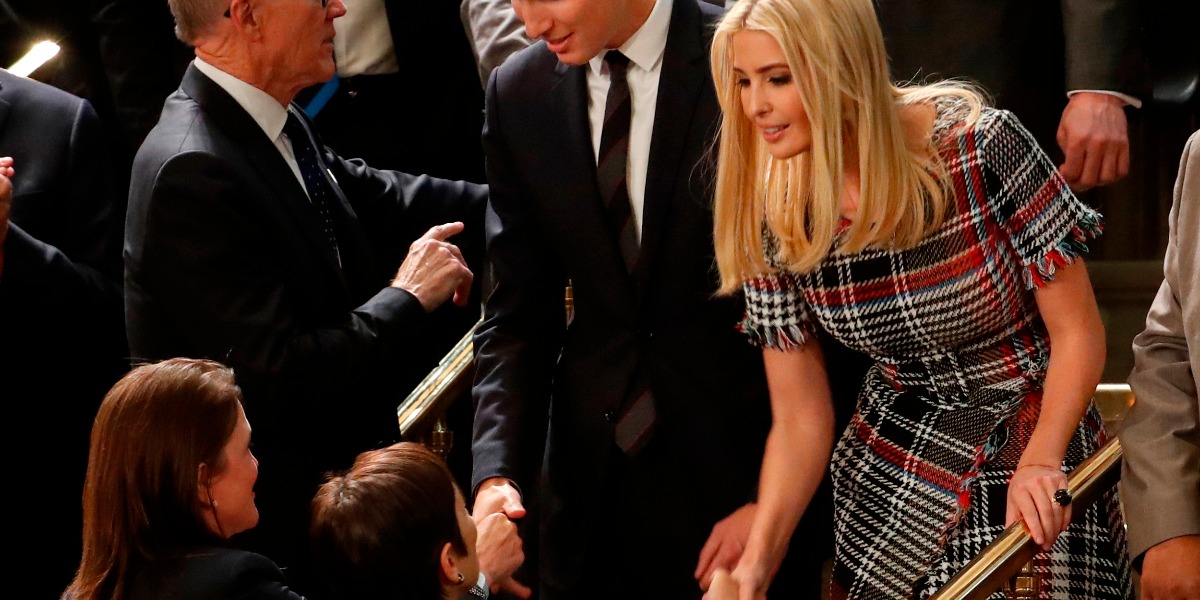 In his State of the Union address, President Trump indicated that paid family leave would be a legislative priority for the upcoming year. He said in Tuesday evening?s speech, ?[L]et’s support working families by supporting paid family leave.? But government-mandated paid parental leave would hurt the very workers it purports to assist.

Paid family leave could potentially take two forms. First, it could be a government regulation requiring companies that fulfill certain requirements to offer a specific amount of maternity and/or paternity leave to its employees. Second, it could be a new entitlement program. Trump?s 2017 budget included six weeks of mandatory paid leave for new mothers and fathers, indicating that his vision of paid family leave is an entitlement program rather than a new regulation.

The White House?s 2017 paid family leave plan was essentially an extension of unemployment insurance to parents, who could elect to take up to six weeks of leave to take care of newborn or newly-adopted children. This plan would be paid for in part by the states and could have required some states to raise taxes.

But paid family leave is not just wrong for working families because it could increase their state taxes. Though the paid leave policy could supposedly support working moms and dads, a government-mandated program would actually encourage companies to discriminate against women, newlyweds and recent mothers.

Even if the Trump plan did not require companies to pay a single penny to finance paid leave, companies would still sacrifice the time and human capital lost when an employee takes an extended leave of absence. Cognizant that many more women than men would take advantage of the full six weeks, companies may be reluctant to hire young women or recent mothers who may want to have another child in the future.

Mandating paid family leave would halt the progress being made as companies voluntarily elect to offer paid parental leave to their employees. Walmart and Starbucks recently announced paid parental leave benefits for hourly workers, not just salaried employees, busting the unfortunate trend of companies only offering family benefits to salaried workers. Government programs should not intervene and disincentivize other companies from taking this sort of action in the near future. After all, why would companies offer to pay for a benefit that the government is offering to fund?

A 2012 Department of Labor study found that nearly half of workers who took leave under the Family and Medical Leave Act received full pay from an employer during their absence. If paid maternity leave financed through unemployment insurance replaced this, new moms would receive less from the government than they would have previously received from their employers. The same study found that around 3 percent of workers elected not to take leave under the Family and Medical Leave Act due to concerns about finances, indicating that paid leave may not be as highly demanded as the Ivanka Trumps of the world believe.

Many companies like Amazon, Starbucks and Walmart are making bold moves to voluntarily offer paid family leave to their employees. Companies that are reluctant to offer paid leave will not magically become more benevolent toward their employees when the government incentivizes women to take longer, paid leaves. Those companies will simply find a work-around, whether by hiring fewer young women or reclassifying employees to make them ineligible.

Some solutions cannot be government-mandated but must arise through a tightening labor market and new public pressures on companies to do right by their employees. New moms and dads will benefit more from companies voluntarily offering paid family leave than from a taxpayer-funded government program doling out unemployment insurance.

Amelia Irvine is a Young Voices Advocate studying government at Georgetown. You can follow her on Twitter @ameliairvine3