There’s been a lot of teeth gnashing over President Donald Trump’s recently released “skinny budget,” and especially over its proposed domestic spending cuts. One of the line items set to be eliminated is the Community Development Block Grants (CDBG) program.

Among the initiatives that local governments use CDBG money for is Meals on Wheels, which delivers hot meals to the elderly and provides them with some human interaction. Despite the fact that the popular Meal on Wheels program is not going to be hard hit—the federal government covers only 3 percent of Meals on Wheels’ budget and not all of that comes from CDBG—news of the cut still outraged Americans all across the country. Last weekend, they did something about it, contributing money to keep the program afloat.

RELATED: Why Donald Trump’s budget will end up increasing spending

Senior citizens in one suburb could see Meals on Wheels deliveries cut in half if President Trump’s budget cuts become reality, a spokeswoman for the network told CNN, as it anticipated “deep cuts” to a nonprofit that serves 2.4 million Americans.

But private donations have surged in response, a spokeswoman for the group told The Washington Post. The national office has taken in more than $100,000 since the White House announced plans to eliminate the Community Development Block Grant program on Thursday — compared with about $1,000 on a normal day.

The national office has no plan to spend this money on local chapters that could face shortages, but rather on “advocacy and awareness campaigns.” If you actually want to help feed seniors, you need to give money to the local Meals on Wheels chapters, which are actually using donations to feed people.

A similar thing happened last year with Planned Parenthood. The organization has been under fire from Republicans because it is an abortion provider, and after Donald Trump’s election, the prospect of reductions to its federal funding became very real. Fearing cuts, Planned Parenthood supporters made donations, 82,000 of them in Mike Pence’s name, a cheeky reference to the vice president’s avowed pro-life views.

RELATED: The defense spending hikes are crazy — and other thoughts on Trump’s first budget

This brings up an important point: if the American people are willing to support ventures like Planned Parenthood and Meals on Wheels out of their own pockets, why is the government involved? If a social program is worthy, it will attract private-sector support.

Government money should be reserved for those things that are defined in the Constitution and for areas where markets cannot provide. It should not be in the business of making charitable contributions. 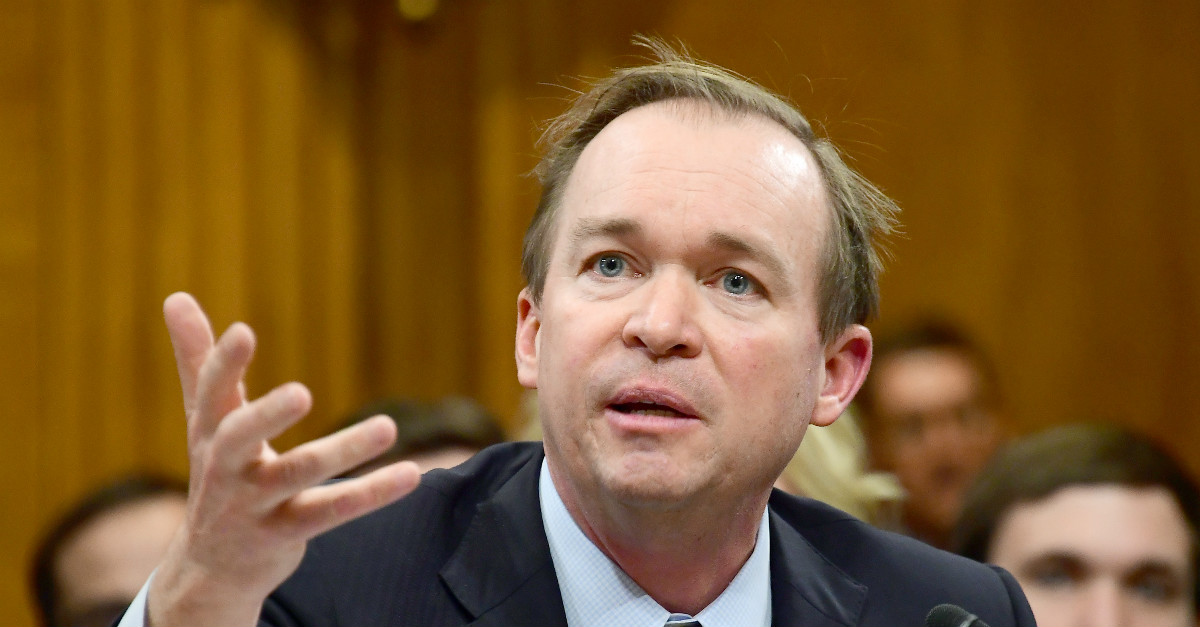