How Will Post-Millennial Voters Change Our Political Future? 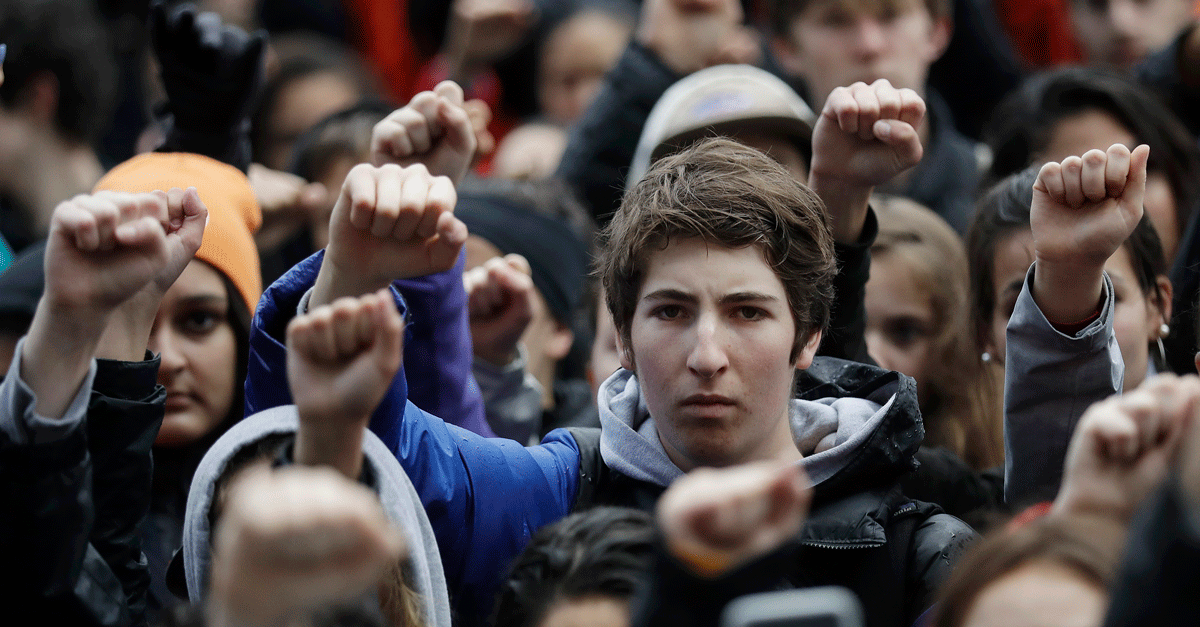 It’s no surprise that Millennials, Generation X, and Post-Millennials make up a majority of voting eligible adults in the U.S. After recent traumatic events, especially in the past two years, post Millennial voters are raising their voices as young people, putting their feet down when it comes to political opinions and looking to the upcoming Congressional elections.

Students and young adults have launched activist movements around the world, such as marches, social media statements, speeches and walkouts that have changed the mindset of others, especially impressing both older voters and entire older generations. Due to these movements, some believe that the only thing left for these students to do is to use that manifestation to get together and vote in the upcoming midterm elections.

Thank you to our wonderful state organizers who joined us at the #WomensConvention. Together, we are ready for 2018. 📷: @kishabari

Now, studies have shown that students have set a goal to register 4 million voters in 2018. Given the total turnout in 2014 was 83 million, this generation could make a crucial change in the political scene, by breaking record and becoming the nationals largest voting bloc as many reach voting age. Talk about a powerful largest generation of eligible voters. Check out this graphic of voter turnout rates in the United States from the Pew Research Center for a visual.

Could it be that the new turnout of Post-Millennials, who are surpassing baby boomers, is the begging of an era when it comes to government change, starting with the presidential election? It is believed these young voters are the ones who will be able set a new political tone by driving the decision-making in America.

While these young voters are beginning to enter the political scene, their age group’s actions show that they’re focusing on the issues itself, rather than party identification (Democratic, Republican, or Liberal) or personalities in Washington D.C. This can benefit the electorate as a whole, by revolutionizing the face of politics.

One can argue that the main goals, for Millennial generations, are to get involved by finding ways to make the country safer, as opposed to seeking power or personal gain. They believe in change, they believe in the congressional leaders, and they believe in the youth vote to change American Politics for the better.

Read More: Who’s a Millennial and Who Isn’t: This Study Defines the Generations