When last month the CIA concluded that Russia had interfered in the U.S. election, Donald Trump responded, “These are the same people that said Saddam Hussein had weapons of mass destruction.”

Since then, so many politicians and pundits, particularly on the left, have mocked the president-elect for daring to compare the two. They question Trump’s ability to serve as Commander-in-Chief because doesn’t blindly accept what intelligence officials report.

But why should Trump automatically trust them?

RELATED: That the Russians were happy Trump won is not proof they hacked the election on his behalf

While we obviously need an intelligence community as well as a president that works with them, Trump’s barb about Hussein and WMDs stings precisely because it is true: The U.S. went to war with Iraq in 2003, costing so many Americans and Iraqi lives, as well as trillions of dollars, based on the “irrefutable” evidence that Saddam Hussein had weapons of mass destruction.

That evidence has since been refuted. There were no WMDs. It was a myth.

Nor was Hussein involved with Osama Bin Laden, as some top officials—including Vice President Dick Cheney—alleged at the time. In fact, we have since learned that Bush administration officials had actually began planning for war with Iraq the day after 9/11. Cheney’s official biographer, Stephen Hayes of The Weekly Standard wrote an entire book on the supposed connection (It was called “The Connection”) between Hussein and al-Qaeda’s top terrorist (that is hopefully now found in the fiction section).

The political class made up their own facts to serve political agendas.

The Bush administration capitalized on public fear to start a war some ideologues in his cabinet had long wanted. Though it was framed at the time as steely-eyed, well-informed leaders taking on unavoidable global threats, in retrospect the U.S. government appeared more to concoct a narrative that best fit their mission.

Is this what some officials might be doing now concerning Russian hacking? Considering the lessons of Iraq, where is the line between legitimate “intelligence” and something closer to propaganda—or even outright lying?

Because we know for a fact we’ve been fed both before.

When Director of National Intelligence James Clapper testified before the U.S. Senate last week that Russia had meddled in the election, it should have been hard for anyone familiar with Clapper’s credibility to take seriously.

This is the same Clapper who told the senate in 2013, under oath, that the National Security Agency did not collect citizens’ data en masse. A few months later Edward Snowden emerged to tell the world Clapper had lied. This used to be called perjury.

Could the Democrats’ persistent narrative on Russian hacking also be based more a political agenda than genuine national security threats—as many on the right suspect, including Donald Trump? To save face over 2016? Or to help protect Obama’s legacy on the way out?

To dismiss these as possibilities is also to dismiss what we know about Washington’s recent past and characteristic duplicitousness.

We also know some news outlets will play along with various narratives administrations push. CNN’s Jessica Yellin revealed in 2008 about the press and the Iraq War, “The press corps was under enormous pressure from corporate executives, frankly, to make sure that this was a war presented in a way that was consistent with the patriotic fever in the nation and the president’s high approval ratings.”

The Intercept’s Glenn Greenwald observed last week, “In the past six weeks, the Washington Post published two blockbuster stories about the Russian threat that went viral: one on how Russia is behind a massive explosion of ‘fake news,’ the other on how it invaded the U.S. electric grid.”

“Both articles were fundamentally false,” Greenwald noted. “Each now bears a humiliating editor’s note grudgingly acknowledging that the core claims of the story were fiction.”

Is anyone at this point being unreasonable to question virtually everything the political class does?

Despite the obvious problems of an incoming president potentially not being able to trust those responsible for giving him sensitive information, is there more to fear from Trump challenging Washington consensus—or not challenging it?

It’s sad and even unsettling that it has come to this. But, to date, that’s not Donald Trump’s fault.

Right or wrong, he’s calling BS. And there’s plenty of it. 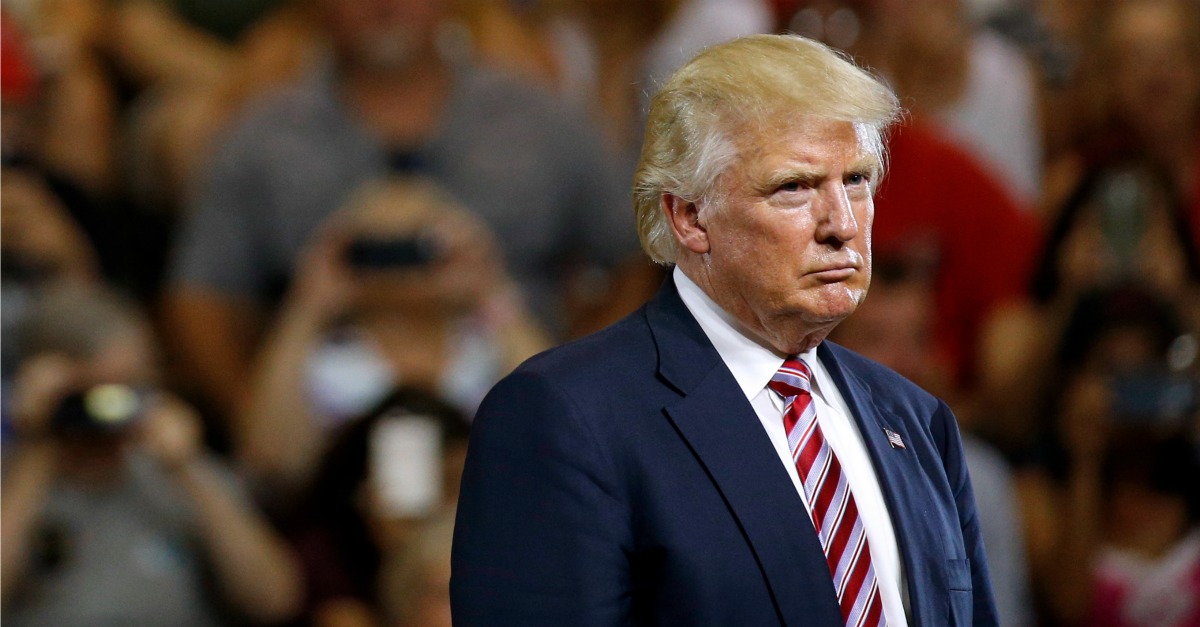