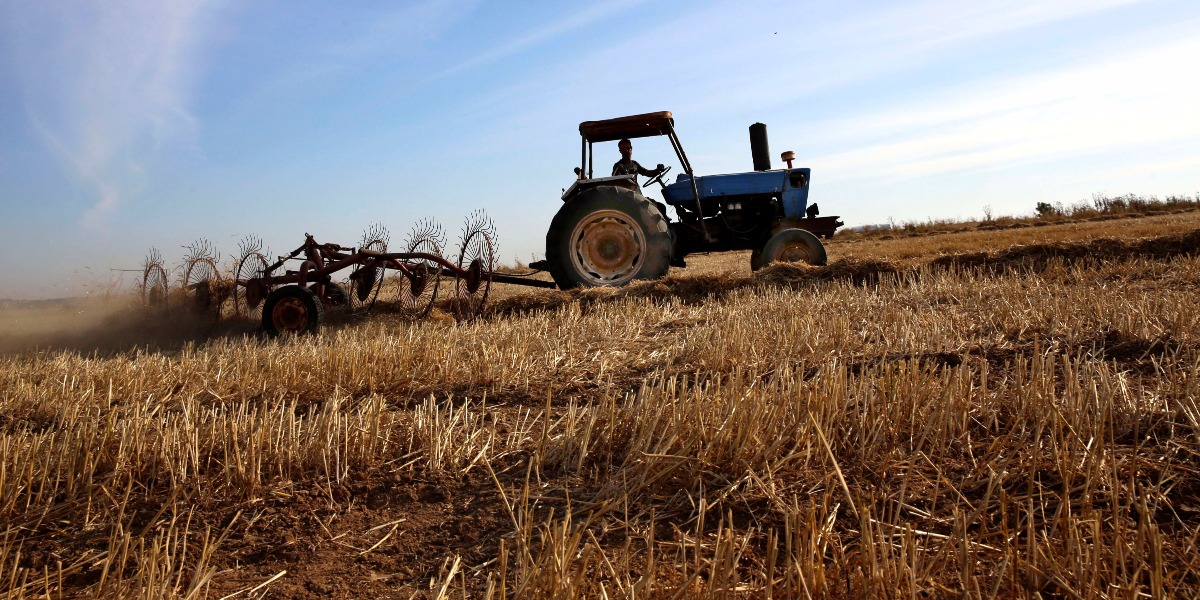 In 2014, Congress passed the last version of the Farm Bill, setting in motion almost a trillion dollars in new spending. This came after a prolonged fight that ended up producing little in the way of reforms to this massive program. Congress usually passes the bill every five years ? and like many programs from Washington, it?s an anachronism that is hard to reform and even harder to oppose.

Think about it: It?s well known that most subsidies in the bill go to the wealthiest farmers, and that the bill was originally aimed at fixing problems that existed before the New Deal. Environmental activists and fiscal conservatives alike don?t like the way it manipulates the marketplace. And yet year after year, it passes.

What?s worse, the biggest part of the bill has nothing to do with farming. The largest program in the 2014 bill was food stamps ? making up almost 80 percent of the spending. In 2013, then-Senate Agriculture Committee Ranking Member Thad Cochran said food stamps are included, ?purely from a political perspective? because ?it helps get the farm bill passed.? Cochran may have been cynical, but the setup certainly makes strange bedfellows out of rural Republicans and urban Democrats who reliably come together to support the bill.

The next biggest item is crop insurance, which helps farmers in the case of a disaster or plummet in price. But this isn?t a policy for your everyday family farmer. Astonishingly, the top 20 percent of policyholders receive 73 percent of the premium subsidies, with the top 10 percent receiving more than half.

Taxpayers foot most of the bill, to the tune of about two-thirds of the total cost since 2001. Even worse, many of these premiums support ?Cadillac? crop policies, that can compensate farmers more than their losses ? if prices fall during growing season, farmers can be compensated at the harvest price. Just last year, taxpayers paid out more than $4 billion in premium subsides for these policies.

RARE POV: Why would the GOP tax bill make adoption more expensive than it already is?

Now, there?s a chance for reform as Congress gears up to pass the latest Farm Bill. Sen. Jeff Flake (R- Ariz.), Sen. Jeanne Shaheen (D-N.H.) and Rep. John Duncan (R-Tenn.) will introduce a bill to end the Harvest Price Option, or the ?Cadillac? crop insurance policies. This is a move that President Trump has signaled support for, and an obvious step toward fiscal sanity.

Reforming the crop insurance program could save the federal government billions of dollars. The fight to come is sure to be painted as one where reformers are attacking the safety net of small family farmers, but the reality is far different. Increasingly, the Farm Bill has served to benefit the richest and most powerful while leaving taxpayers on the hook. With this new legislation, Congress has a chance to take real steps to reform one of the most broken parts of a bill badly in need of fixing.

Jake Grant is the Outreach Director for the Coalition to Reduce Spending.