Socialism is still failing in China, and its latest move may make Atlas shrug 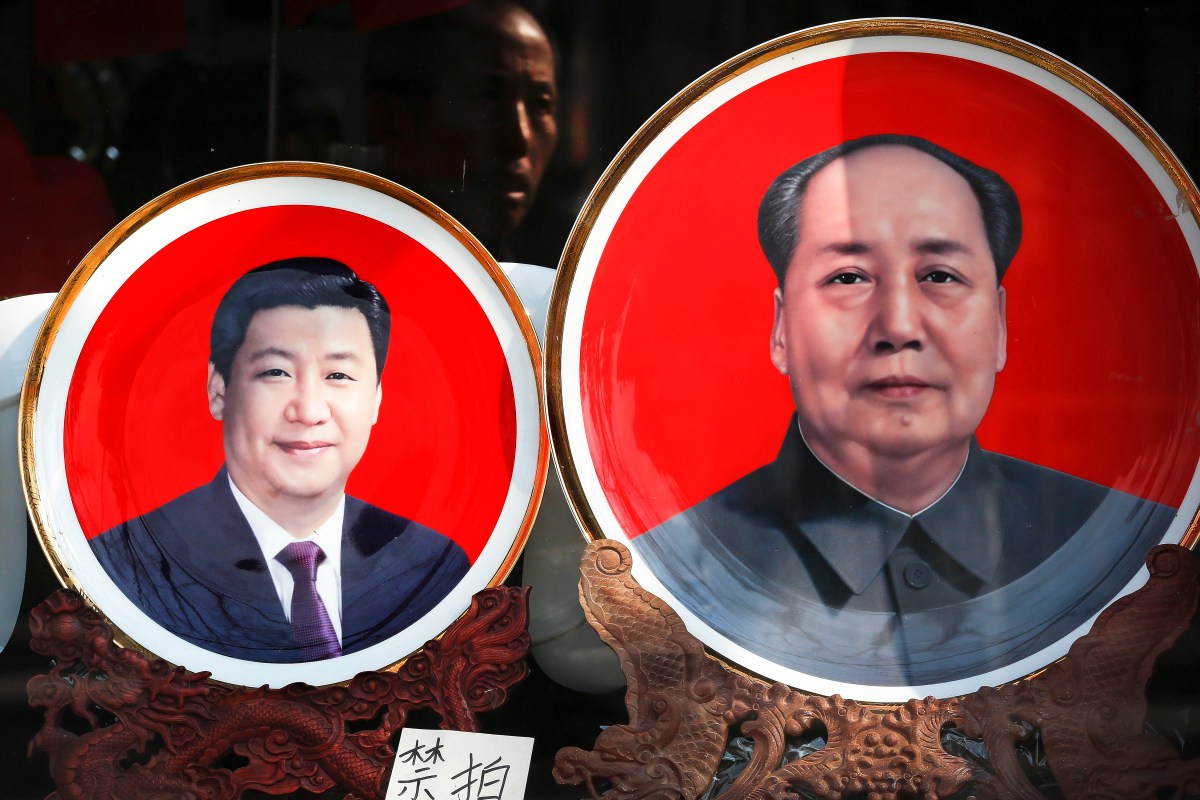 In a move straight out of an Ayn Rand novel, China has begun pressuring healthy, privately-owned companies to bail out failing state-owned enterprises (SOEs).

They call it ?mixed ownership reform,? but it?s more like a blood transfusion at gunpoint.

At the ?suggestion? of President Xi Jinping and his Communist government, Chinese e-commerce giant Alibaba has been arm-twisted into investing $770 million into the struggling China Unicom, a state-run, multinational telecommunications company with its American headquarters in Fairfax County, Virginia.

RARE POV: Republicans are now more likely than Democrats to say the free market is bad for America

This deal is massive, and it perfectly illustrates the rapid growth of forced bailouts in China. In June of this year, Reuters reported that China had completed 48 mixed ownership reform deals in 2017, raising a total of $1.62 billion. Those 48 deals combined were worth only one-sixth the size of the Unicom bailout, but were nine times the value of similar deals from the same period in 2016.

At first, I was cautiously optimistic, thinking that maybe the Communist Party was shooting itself in the foot by giving private businesses a foothold in state-run companies. Then I realized that it doesn?t matter who owns the shares. When the government can demand multibillion-dollar bailouts from privately-owned companies, there?s no real distinction between the private and public sectors and no economic freedom for anyone.

Ayn Rand asked her readers to imagine Atlas, the mythical giant who carries the world on his shoulders and her metaphor for free-market entrepreneurship and innovation, with ?blood running down his chest, his knees buckling, his arms trembling but still trying to hold the world aloft? even though the harder he worked, ?the heavier the world bore down upon his shoulders.?

Jack Ma, the CEO of Alibaba, is a real-life Atlas. His company, according to Forbes, reported a 53 percent increase in revenue between March of 2016 and March of 2017 while Unicom?s revenue has declined three years in a row. As a reward for building a successful company, he now finds himself being cannibalized by a failing SOE.

The Chinese Communist Party remains powerful, with the Heritage Foundation ranking the country?s economy as ?mostly unfree? with ?little momentum for reform,? but if the Party continues to pillage China?s most profitable private companies while relying on their continued success, the day may be coming when the Atlases of China will finally shrug.