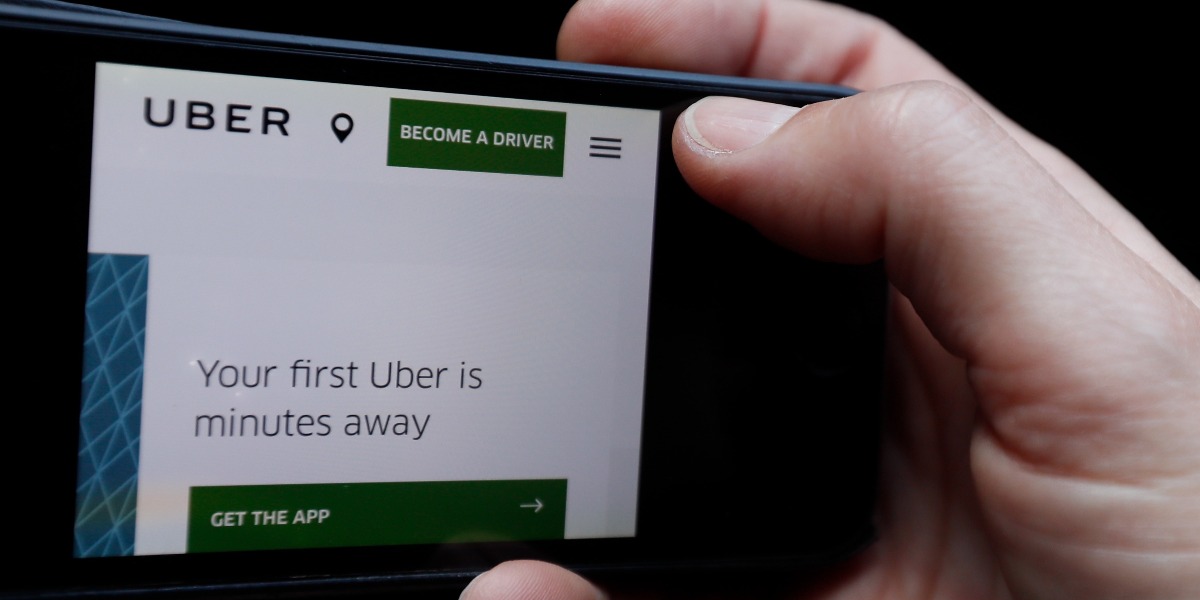 Transport for London (TfL), the regulator for taxis and other transport services for the city, has stripped Uber of its private-hire license effective October 1, citing safety concerns. In Quebec, Uber will suspend its service on October 14 following extremely onerous regulations and heavy penalties on its drivers. In Oslo, Norway, Uber will suspend its UberPOP service effective October 30 for not complying with Norwegian taxi standards, despite three years of service.

As with many poor regulatory decisions on innovative companies, these global crackdown on a service beloved by millions of users stem from a misunderstanding of what Uber?s market really is. Uber is not a taxi company, it is a matching service, and in many ways it is closer to eBay than a cab company.

RELATED: London says Uber is no longer allowed to operate there, and millennials aren?t pleased

Drivers who use the platform are not the company?s employees, but rather consumers of its product??in fact, Uber has a ?two-sided market? with consumers on the driver side and on the rider side. Uber?s service is to provide matching for all its customers: every driver willing to accept their fare is matched with a rider willing to pay that fare. In exchange for providing this service, it charges drivers a fee.

So how does this two-sided market work? First, drivers choose which app to use based on the cost of the using the platform and the number of riders. Uber knows this, so it tries to attract as many riders to use the app as possible by offering them the service for free, and giving them incentives to keep using the app.

By offering the app for free, and providing riders with all the perks of using Uber, from discounts to the convenience of tracking your ride to automatic payments, they have reached 3.5 million riders in London, which is almost 40 percent of the city?s population. This large demand increases the amount each rider would be willing to pay to attract a driver. This in turn has made Uber the most attractive app for drivers, with their 40,000 in London outnumbering the black cab companies. A large number of drivers then reduces the price at which a driver is willing to accept a rider.

Uber uses its dynamic pricing algorithms to have drivers bid down the price, and riders bid up the price of a ride until a point when all drivers and riders are matched. Since they have provided the matching service for free to the riders, drivers are willing to accept Uber?s rate for matching, as they otherwise would not have found the riders as effectively.

In a theoretical environment, in which Uber was not regulated as a private taxi service, but rather as a platforming app, its drivers would have the incentive to ?multihome.? Multihoming is the idea that each driver would gain from being registered on multiple ride-sharing platforms, such as using Lyft or Gett alongside Uber, a common occurrence in many jurisdictions with more liberal laws on the service. Drivers pick the one with the highest number of available riders at any point. This would allow them to always receive the highest price for their service.

But bad regulation in the UK, and some of its European neighbors, has harmed this market potential. A British employment tribunal classified Uber drivers as workers for the company, granting them full minimum wage rights and paid holidays. This, alongside regulations that have slapped logos all over Uber vehicles, have increased the barriers for drivers to multihome. Uber has been granted the right to appeal this ruling by the employment appeals tribunal later this year.

Since the model of Uber?s business, however, does not involve paying drivers wages, but instead charging them to use its service, they are not workers for the company. According to an Orb International study, 76 percent of Uber drivers reported that the primary benefit of working for Uber was the self-employment aspect. Not only do drivers not see themselves as employees, they significantly value that freedom. Uber is used as a tool to support their work, the same way general contractors use agency services to find jobs.

RELATED: An Uber rider offered cash when her payment didn?t process, but the driver allegedly demanded something else

The way Uber meets regulations reflects their market structure. According to a London spokesman for the company: ?All drivers who use the Uber app in London are fully licensed by Transport for London and have undergone exactly the same enhanced DBS checks (UK background check for working with vulnerable groups) as black cab drivers, teachers and care workers.? Uber does not arrange for the screening of drivers, but rather only allows drivers who have been approved independently by TfL to use their app. When Uber asked TfL to clarify its position on screening, representatives from TfL provided no extra information. Claims about Uber being less safe than black cabs are wholly unsubstantiated.

Regulators in Canada and Europe have sought the simplicity of fitting innovations into categories they understand, rather than the new categories they reflect. They would benefit from first stepping back and analyzing what is the market structure of the company they are regulating. By attempting to shoehorn Uber into taxi regulations, its consumers lose out on the innovativeness the platform provides.

Ryan Khurana is a microeconomist who works on the economic impacts of Big Data and Artificial Intelligence. He is a Young Voices Advocate. Follow him on Twitter @RyanKhurana