There’s a stiff price to pay for dragging a bloodied and concussed passenger off of a flight, as happened courtesy of United Airlines earlier this month. But there’s also an opportunity for change.

Ever since video went viral of security officers violently removing passenger David Dao after he refused to decamp from an overbooked United plane, the company’s executives have been relentlessly apologizing and promising reforms. They’ve announced that the ceiling for how much passengers can be compensated for giving up their seats will be raised to $10,000, that law enforcement will only be called in to handle security issues, and that overbooking will be heavily reduced, among other changes. Southwest Airlines, feeling the collateral pressure, has gone even further, pledging to end flight overbooks altogether.

These changes will be implemented because, despite being heftily regulated, the airline industry is still a market in which carriers must compete for customers’ business. That means responding when faced with scalding scrutiny. Want to spook a big institution? Tank its stock. That’s what happened to United earlier this month, effectively tethering public wrath to investor fortunes, and guaranteeing that change would come.

Governments don’t have stocks to tank. They’re largely immune to PR fiascos because the vast majority of their employees are guarded by wagons-circling labor unions and they don’t have competition that can siphon off their business. Elected representatives must periodically answer to the voters, but the vast majority of the government is made up of civil servants who face no such pressure.

Hence, if a government were to suffer a United-style debacle, it would be far easier to shrug it off. And that’s exactly what’s happened in the past.

When news bubbled up that local police departments were using an obscure process called civil asset forfeiture to literally steal people’s stuff sans any charges or even a warrant, you’d think there would have been a flurry of apologies and remunerations. Instead, police unions openly ponder why critics are so upset while America’s top cop is now an asset forfeiture supporter.

When Martha Boneta bought a plot of land in Northern Virginia and transformed it from overgrown wilderness into a beautiful functioning farm, she was repeatedly bullied by the government-connected Piedmont Environmental Council (PEC), which dishonestly accused her of abusing animals and fabricated historical claims to prevent her from farming. It was an old-fashioned campaign of terror and it should have been front-page news. It wasn’t and the PEC has yet to pay for its thuggery.

When a report was issued that found the Department of Defense was wasting $125 billion in taxpayer funding, it should have been a scandal, people should have been fired, the finances should have been cleaned up. Instead, the report was buried and Donald Trump is now demanding that defense spending be increased. The Pentagon hasn’t even been audited, despite a law from the early 1990s requiring that it open its books every year.

When here in Washington, D.C., a passenger was killed aboard a subway train after it abruptly filled with smoke, there should have been a massive overhaul at the local transportation authority, known colloquially as Metro, which has long been the subject of stinging criticism for its endless delays and abysmal customer service. Instead, Metro blamed the fire department, while its nest-feathered board remains paralyzed and passengers decamp to Uber.

RELATED: One of the government’s biggest boondoggles runs right under Washington, D.C.

It’s difficult to make United Airlines look like a model of civic probity, but government and its endless subsidiaries and contractors regularly do so. There are qualifiers here. Some corporations—Comcast is a glaring example—persist in their lousy ways despite the pressure of competition. There are also businesses that have been caught with their pants down and haven’t changed, whether due to federal shielding or resistance that’s industrywide: the big banks come readily to mind.

But the contrast is still clear. It’s much easier to bully, threaten, waste, and abuse when you’re protected by a statist monopoly than when you’re not. Only the federal government could amass more debt than the worth of America’s entire economic output and still screech every time it’s asked to shrink its budget. Only Washington would blame voter dissatisfaction on the dangers of “populism” and “anti-institutionalism” rather than acknowledging that its own calamitous performance needs to be improved.

Yesterday, during his crucible testimony before Congress, United CEO Oscar Munoz was asked “How much do you hate the American people?” It was a good question—one he might have turned right back around. 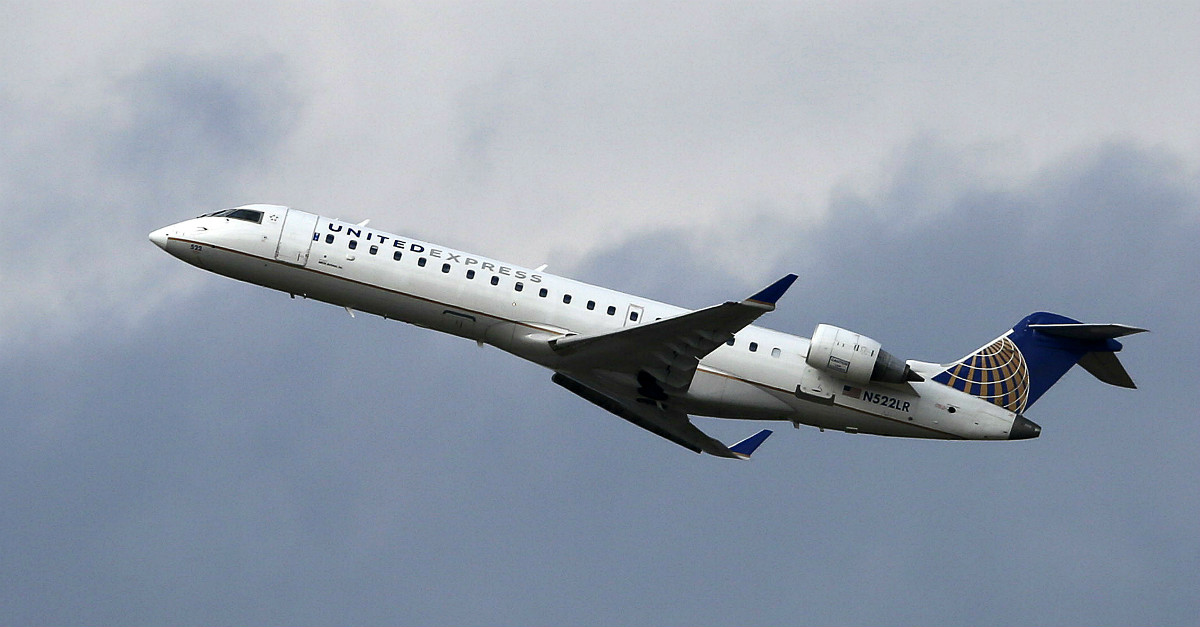