It is often said that democracy is the province of the political left. This is a holdover, a curiously European one, from decades ago when conservatives tended to be in favor of king, country and church, leaving the struggle for individual rights and expanded franchise to the liberals.

But today, democracy is merely one egg in the left’s basket. It’s really only important so long as it advances the cause of something broader: social democracy, the idea that government ought to equalize resources between the wealthy and various disenfranchised groups. So long as the people vote for these redistributive policies, the left adores democracy. But lately a strain has been felt in the progressive contraption, as many of the workers whom social democracy ostensibly benefits survey their ravaged communities, question whether left-wing solutions are actually working, and take a look at the nationalist right.

That raises an uncomfortable question for the left: is democracy a net positive if democratic mechanisms yield Donald Trump, Brexit and possibly Marine Le Pen next month? Given their fuming reaction over the past year or so, the answer seems to be a clarion “no.”

RELATED: Checkmated by Trump, the American left enters a crisis of its own making

Over now to Great Britain, where Conservative Prime Minister Theresa May has decided to hold an early parliamentary election. It’s a flip-flop for May, who initially promised not to call such a vote, but not a particularly dizzying one. She’s about to begin haggling out Britain’s terms of divorce with the European Union, a tortuous process that will only be helped if she has a recent democratic mandate behind her. Yet the British left is not ready. The Labour Party, under the shambling stewardship of neo-Marxist burnout Jeremy Corbyn, is polling close to 20 points behind the Conservatives, and given the short durations allowed for political campaigns in Britain (the election will be held in June), that means Labour will almost certainly get trashed and May will expand her parliamentary majority.

This is what democracy means, right? Consulting the will of the people wherever it might lead? Yet the British left has spent the past 24 hours in nuclear meltdown, culminating in this mind-bending tweet from Labour MP Chuka Umunna:

Theresa May is a disgrace-she called an Election because she rejects the idea of an Opposition in our democracy.We are not some dictatorship

What could be more redolent of dictatorship than giving voters a chance to throw you out of office? The conniptions continue over at the left-wing Guardian newspaper, with May’s audacity in consulting the British electorate called “authoritarian,” “a coup,” and bound to create “something that looks like an elective dictatorship.” I understand the merits of that last concern—with all the protections for political minorities codified in the Constitution, how could any American not?—but still, I don’t think these people understand how this “democracy” thing works. An election is no less democratic for shrinking the opposition. It can prove less democratic if an electorate votes itself into subjugation, as the Turks arguably did last weekend, but May’s election doesn’t threaten to do that.

The British left is only apoplectic because the impending campaign is likely to produce results they don’t like. Likewise do their American counterparts wail about (mostly nonexistent) authoritarianism under Donald Trump despite having had every opportunity to stop him and instead getting themselves crushed at every echelon of government. The story here isn’t right-wing Republicans strapping on their jackboots; it’s left-wing voters in places like Michigan and Sunderland rejecting left-wing policies, yanking the “democracy” out of “social democracy” and leaving behind a shell of bitter urbane elites whose faith in their own creed has been shaken.

This is because the nut of the left’s program isn’t self-government per se, but those aforementioned redistributive policies, and when democracy doesn’t yield a mandate for that, the line from “power to the people” to “what’s the matter with Kansas?” proves a short one. Edmund Burke ridiculed “those democratists who, when they are not on their guard, treat the humbler part of the community with the greatest contempt, whilst, at the same time, they pretend to make them the depositories of all power.” That’s the modern left to a T.

They’ll win again, liberals will, as last night’s election in Georgia shows. And then democracy will suddenly be hauled out of notoriety and restored to being a political good again. 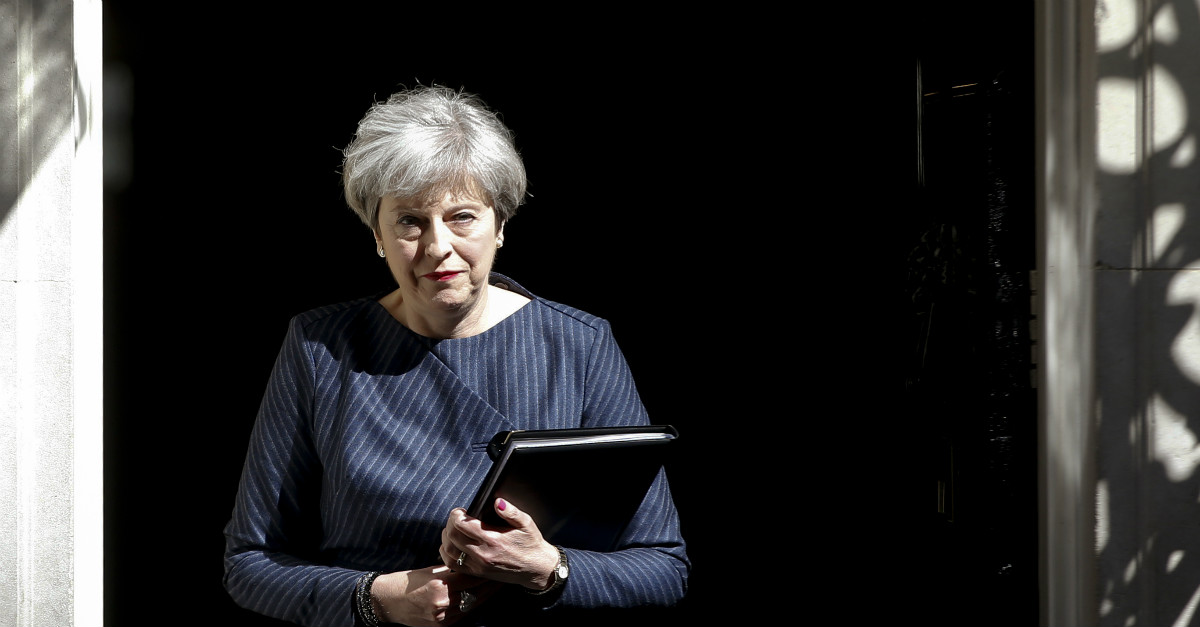