Chelsea Manning makes a move to run for U.S. Senate 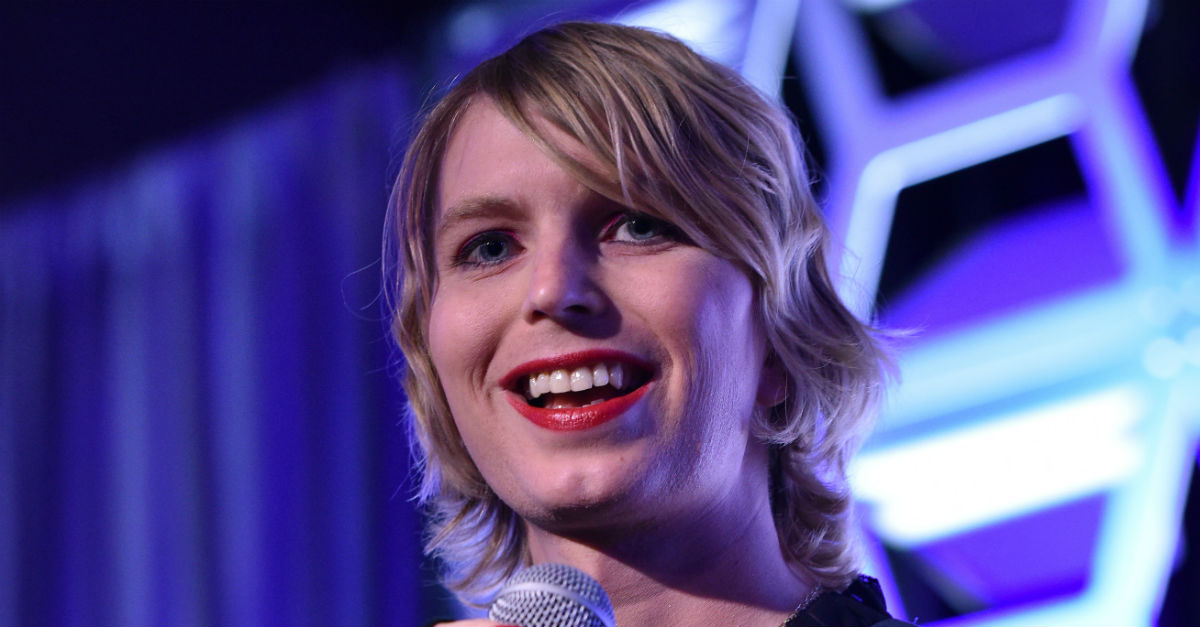 Whistle-blower Chelsea Manning has filed to run for Senate in Maryland. Manning, who is also a transgender activist, threw her name in the hat as a Democrat, meaning that she would be challenging Senator Ben Cardin in his primary race.

Manning was sent to prison after a 2013 espionage conviction for leaking classified documents to Wikileaks. She was sentenced to 35 years, but President Barack Obama commuted the sentence at the end of his term. Manning, 30, was formerly known as Bradley Manning and was a private in the U.S. Army when she leaked the documents. Manning filed her candidacy Thursday with the Federal Election Committee; the development was first reported by The Washington Post.

RELATED: Chelsea Manning gets emotional as she thanks President Obama and explains why she committed her crime

Cardin is currently serving his third term and is up for re-election in November. He is generally considered to be the clear favorite. While Manning is originally from Oklahoma, Cardin had deep ties in Maryland where he served in the Maryland House of Delegates for 20 years before taking the seat of retired Sen. Paul Sarbanes, according to the Baltimore Sun. His campaign war chest already boasts funds upwards of $2 million.

Manning was arrested in 2010 after she gave Wikileaks almost 75,000 documents related to the war efforts in the Middle East and information about Guantanamo Bay prisoners. Usually outspoken on social media, the whistle-blower has not commented on her possible entry into the political arena.

stomping our way down the red carpet 😎🌈💕 #WeGotThis #Out100 @outmagazine pic.twitter.com/D7Jwh0cetc

It’s not entirely clear what Manning’s political agenda may look like, though she definitely tends to sympathize with progressive causes. When reports broke last week that Immigration and Customs Enforcement agents were raiding 7-11 stores, Manning called the agency “the new Gestapo.” Days before that, she wrote that “police kill hundreds of people every year with absolute impunity.” In Jan. 2017, she authored an editorial in The Guardian in which she praised Obama’s leadership and blasted his critics as stubborn and narrow-minded. At one point in her piece, Manning wrote, “The one simple lesson to draw from President Obama’s legacy: do not start off with a compromise. They won’t meet you in the middle. Instead, what we need is an unapologetic progressive leader.”

President Trump has been critical of Manning, once referring to her as an “ungrateful traitor.”