If “moral victories” counted as regular victories, Democrats would control all of Congress 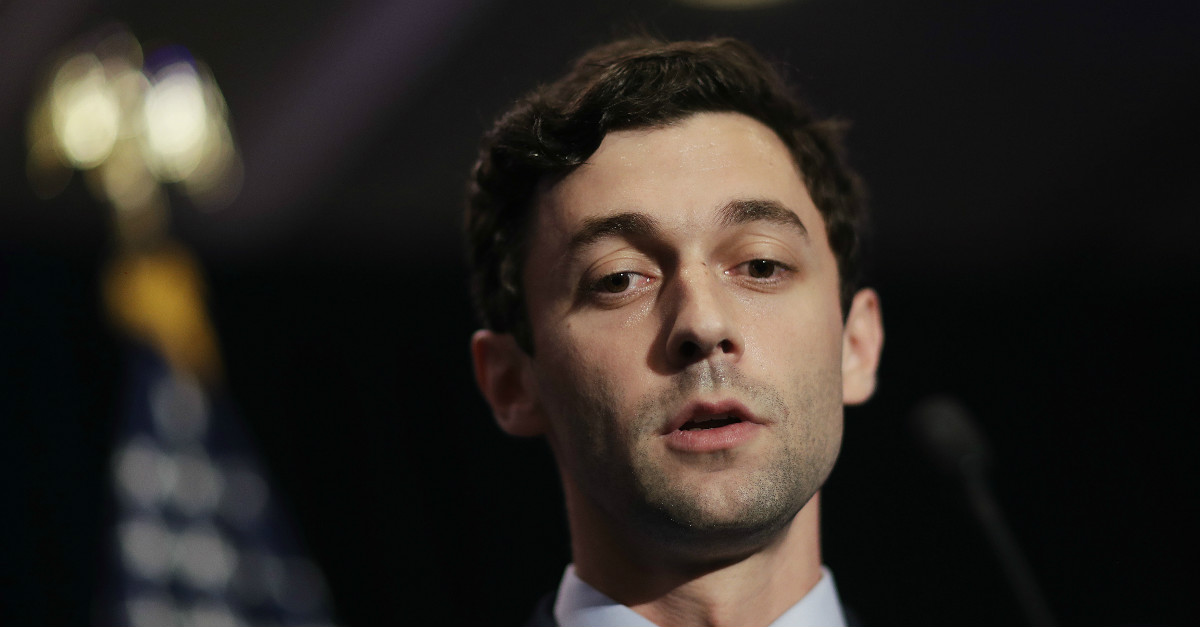 If moral victories were equal to real victories, I’m pretty sure Democrats would hold a 60-seat majority in the House of Representatives and we’d all be immortal thanks to President Hillary Clinton’s single payer health care. But of course, the real world is far crueler than that, and for Democrats, I imagine it seems like déjà vu all over again. Indeed, 2017 is beginning to feel like some political version of “Groundhog Day,” with liberal activists rising every morning only to discover that they’ve somehow lost yet another election.

As our readers know, the latest indignity was suffered last night at the hands of Georgia’s Sixth District voters. For months, polls showed a tight contest, with Democratic newcomer Jon Ossoff tied or just ahead of Republican Karen Handel, a former Georgia secretary of state. In what became the most expensive congressional race in American history, Democrats salivated over the prospect of finally ending their cold streak. No amount of money was too much if it meant putting a win on the board and sticking it to the orange buffoon in the White House. Alas, despite what the polls predicted (shocking, I know), the Republican came out on top by a modest but not particularly nail-biting margin of 52 percent to 48 percent.

RELATED: A bad night for Democrats

So what’s next? Well, the usual spin of course. Demoralized as they are, Democrats have no choice but to reassure the base that better days are just around the corner. They’ll correctly point out that the Sixth is historically Republican and has been represented by the GOP in Congress for nearly 40 years. They’ll also be quick to remind the faithful how Mitt Romney absolutely trounced President Obama there, carrying the unassuming Atlanta suburb with more than 20 percent of the vote. In that context, it certainly looks like Ossoff exceeded all reasonable expectations.

While Democrats do have fair arguments to make, 2012 alone doesn’t quite put last night into context. While no one denies that the Sixth District is Romney country, any observer of last year’s election knows full well that Romney Republicans aren’t exactly Trump Republicans. Upon closer analysis, it’s not surprising that the former Massachusetts governor would perform well in the highly educated Atlanta suburbs, where voters tend to gravitate more toward fiscal conservatism than Trump’s brand of fiery populism. This was on clear display less than eight months ago when candidate Trump carried the district by a mere point and a half.

So if last night’s special election was a referendum on Trump – as the Democrats insisted it was – you could just as easily argue that Karen Handel overperformed. The truth, however, is probably somewhere in between both narratives. If anything, Georgia’s election demonstrates that the political climate hasn’t really changed all that much since November. Both sides remain energized and hyper-polarized. Trump remains historically unpopular, but probably less so than Nancy Pelosi and the Hollywood types who insist on lecturing heartland voters on their politics. Perhaps Handel’s victory suggests, at least for now, that America is locked in some kind of electoral stasis, with two competing, fairly unpopular ideologies unable to expand their respective political maps very far.

In closing, a brief word of caution to Republicans: just because voters seem willing to stick by Trump less than a year into his presidency doesn’t mean their patience won’t soon wear thin. Despite having near-complete reign over Washington, the GOP has made scarce progress on a host of big-ticket items like tax reform, trade, and health care. Republicans are also facing historical headwinds coming into next year’s midterm, when voters usually come out strongly against the party in power. Whatever its emotional implications, last night’s election will be ancient history by next fall.