Instead of fighting over who screwed who in 2016, Democrats need a plan for 2018 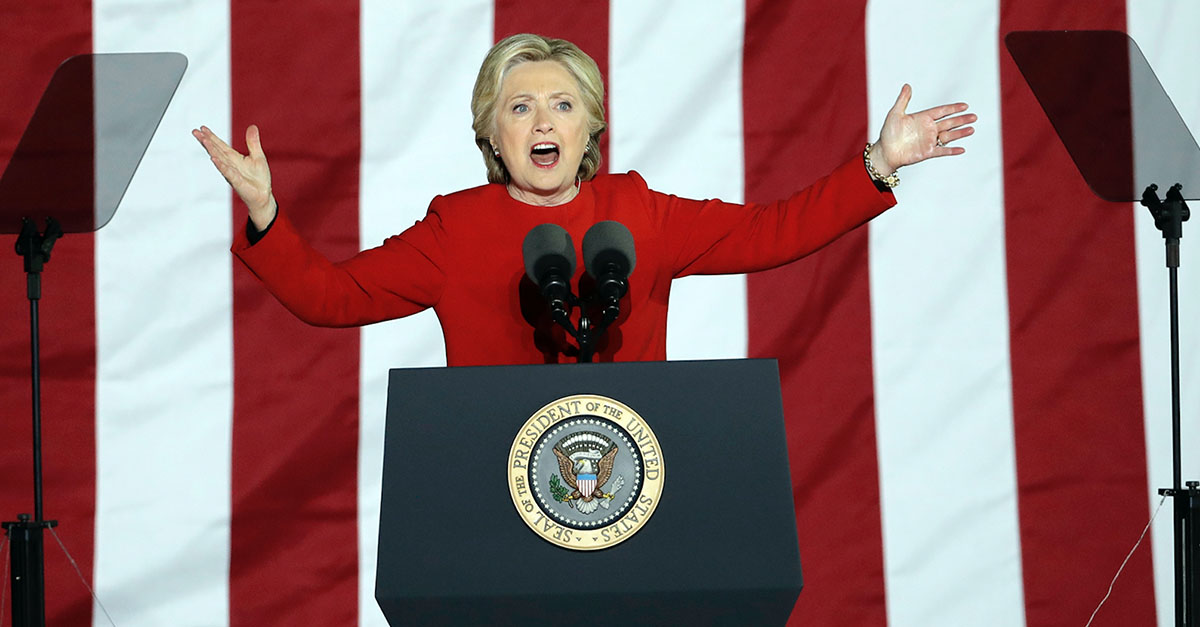 President Donald Trump?s approval ratings are abysmal, below the 40 percent marker. Those of congressional Republicans are even more horrific. But none of that means Democrats will have an easy go of it in the 2018 midterm elections. The map is tilted so heavily in favor of the GOP that in an ordinary election year, the Democratic Party would be lucky just to keep their 48-seat Senate minority intact; Democrats are defending 25 Senate seats next year compared to the Republicans? eight. And 10 of those 25 seats are in states like Missouri, Ohio and Pennsylvania, where Trump won in 2016.

When Democrats, however, aren?t engaging in a pissing match over whether last year?s Democratic presidential primary was rigged or whether Bernie Sanders would have been a better candidate than Hillary Clinton, they are preparing for a race that will be a referendum on Trump?s first 18 months in office. The Democratic Congressional Campaign Committee (DCCC) has out-raised Republican opponents five months in a row, with nearly three dozen GOP incumbents pulling in less than their Democratic challengers. The latest Washington Post/ABC News generic ballot has Democratic candidates up by 11 points, the biggest gap between the parties since October 2006. Democratic Party bosses and operators are so encouraged by the GOP?s funk and recruiting so many candidates, that they are reportedly anticipating as many as 80 competitive House races.

?We want as many of those candidates as possible to be viable and have Republicans looking over their shoulder in as many places as possible,? a Democratic operative told the Washington Examiner.

How far, for instance, should the Democratic National Committee, the House and Senate campaign arms and progressive Super PAC’s leverage Special Counsel Robert Mueller?s Russia investigation as a sharp object against the administration and Republicans generally? This will be a tempting proposition for the DNC and for campaign managers given the near-certainty that more indictments of Trump associates are coming down the pipe (NBC News reported over the weekend that Mueller?s investigators have enough evidence on former National Security Adviser Michael Flynn to bring criminal charges). But campaigns that are laser-focused on Russia and the Trump campaign may also be less appealing to Americans in swing districts, less ideologically-tainted areas where people tend to be more interested in actual policies than partisan legal fights.

Highlighting an unsuccessful GOP record — the has party talked a big game about legislative proposals but has been too incompetent or weak in numbers to get any of them done, with the repeal of the Affordable Care Act, tax cuts for the middle class and corporations, major infrastructure building and immigration reform being prominent examples — would be a more traditional strategy Democratic challengers could lean on. But they would have to supplement that criticism with promises of their own and convince voters that they possess a game plan to pass them into law. Simple and positive messaging tailored to specific districts would ordinarily help; unfortunately, messaging has not been a strength for Democrats at the state, district and statehouse levels in the last three election cycles.

RARE POV: Why would the GOP tax bill make adoption more expensive than it already is?

If the Democratic Party prevents itself from being sucked into re-litigating the 2016 primary and markets itself as offering a welcoming home for everyone, Nancy Pelosi and Chuck Schumer may end up with promotions. But this won?t happen as long as Clinton and Sanders supporters, moderate Democrats in the Midwest and progressive purebreds on both coasts waste their ammunition on one another rather than their conservative opponents.

Fighting over who gets to write the history of the 2016 campaign won?t do anything to assist the party in reclaiming the majority next year.