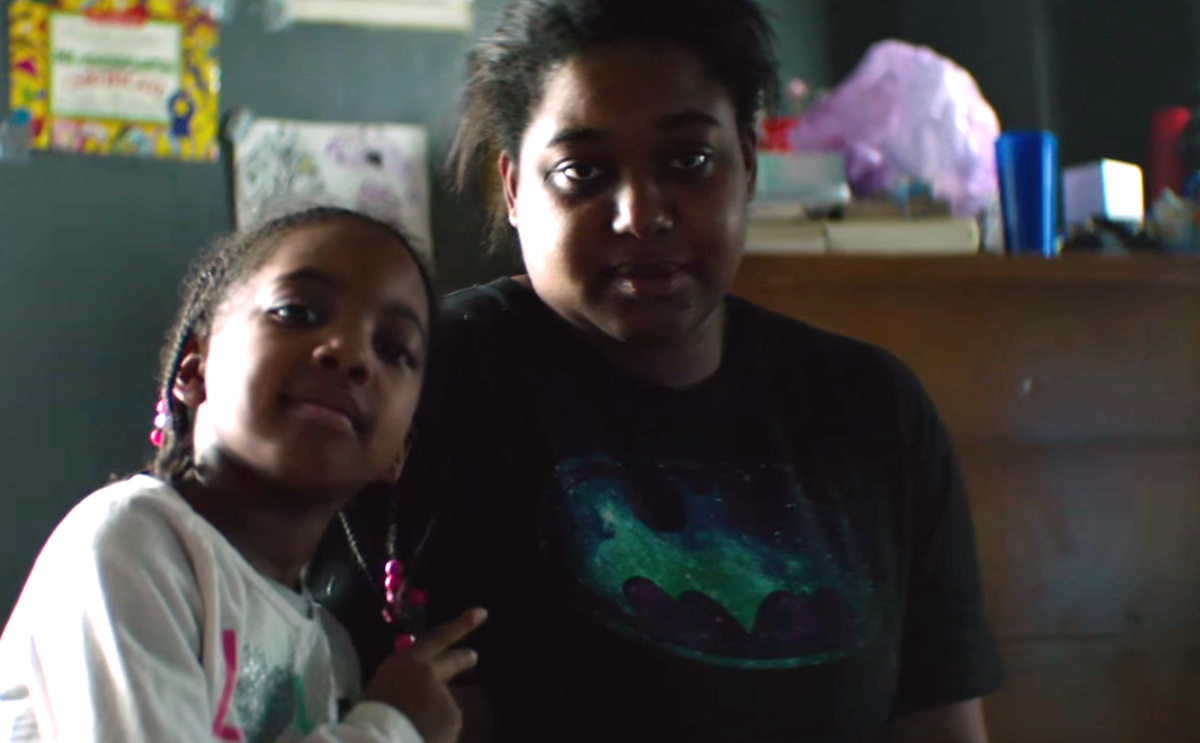 The Bernie Sanders campaign last week made a substantial contribution to the 2016 presidential race when he released an ad featuring Erica Garner, daughter of the late Eric Garner, who inspired a national discussion on police brutality in 2014 when he died in a confrontation with New York City police.

“People are dying. This is real,” Erica Garner says in the video, endorsing Sanders.

It is a moving and effective ad on the issue of race and justice in America. It is an issue Senator Rand Paul, for whom I serve as chief strategist, injected into the discussion on the Republican side for the past several years, often alone.

There is much to be said on the public policy side of this issue. But I was struck first and foremost by the raw honesty and emotion of the video—the telling of one woman’s story of her father’s death and her subsequent activism.

Policy aside, we need to discuss the human side of this ad and this important debate.

To begin, you should probably know my personal story and perspective.

I have worked on these issues alongside Sen. Paul for nearly seven years. I saw him hold numerous events at African American churches and charter schools. I watched the shock of those he visited, not simply because it was a Republican visiting them, but because any politician was.

This assumed neglect has stuck with me.

I am also the son of a retired NYPD officer. Many of my family friends and relatives were NYPD, and I grew up with good, honest men who were cops as role models.

Finally and most importantly today, I am the father of two adopted African American children who will soon grow up to inhabit the world where Black Lives Matter was deemed necessary. They will walk down streets, shop in stores, get on public transportation and drive while black.

And right now, that is a much riskier proposition than doing so while white.

As a father, this both frightens and motivates me to be part of positive change.

This is what I think about as I watched the Erica Garner video—the fact that too much of our politics is abstract, strident and conducted like the participants and outcomes are some sort of sport.

People whose lives become entwined in tragedies and in public policy debates have daughters and granddaughters. They have wives and husbands, friends and loved ones.

Erica Garner shows us this in the Sanders ad. She isn’t fighting for some abstract notion of justice. She is fighting to make sense of her father’s death for her daughter, Eric Garner’s granddaughter.

She is fighting to make sure that an innocent six-year-old can walk down the same street on which her grandfather was killed, and be safe.

This is not an indictment of police, whom my upbringing and experience tell me do much good and have far more good apples than bad. I refuse to demonize them as a group.

But I also look at my own daughter, who looks like the six-year-old in this ad.

Then I think of our current political climate and it angers me. My children’s future, like that of the mom and child in the ad, hang in the balance. Yet many of the people arguing about politics too often are unable or unwilling to put themselves in the very real, very human shoes of those on the other side of an issue.

Too often (mostly white) conservatives see black protestors and don’t see the six-year-old granddaughter that motivates the activism, nor the grandfather’s mistreatment that started it, and that’s not specific to the Garner case.

It can be about the black drug offender who spent 20 years in prison with their children in foster homes because the state puts people of their color in prison at alarming rates. It can be the father who gets out of prison to restart his life only to find he can’t get a job to pay his child support, or even come to his child’s school play because of laws about felons and “deadbeat” dads.

I hope my empathy didn’t come from having African American children, though there is no doubt it has had an impact. I fear an unchanged world where my son and daughter have to fear the criminal justice system because of the color of their skin.

I watch an ad like this and think, yes, this is a problem we must solve together.

I believe this—we owe all of our children a reasoned discussion of race and criminal justice. My boss, Senator Paul, has made an enormous contribution to this dialogue.

Senator Sanders and his team highlighting the very real struggles of Erica Garner and her family have also done so. More politicians and voters on both sides need to join this discussion and do so with open minds and hearts.

About the author: Doug Stafford
Doug Stafford is the Chief Strategist for Sen. Rand Paul. Views expressed are solely the author's and do not necessarily reflect those of the senator. Follow Doug on Twitter @dougstafford
View More Articles