As Rare’s Patrick McMahon reported on Thursday, the Department of Defense may send a proposal to President Donald Trump to deploy combat troops in Syria. That would be a major departure from American policy under President Barack Obama. Obama was wary of sending ground troops to Syria and only ended up deploying special forces to conduct raids and assist in training local forces to fight ISIS.

McMahon notes that this would also be a change from Trump’s own stated position on Syria. “Any invasion would seem to contradict Donald Trump’s campaign posture which excoriated George W. Bush for the invasion of Iraq and Afghanistan, which he said turned into a ‘mess,’” writes McMahon.

As I’ve been pointing out since November 2015, when the Obama administration first announced they were sending special forces to help train Arab and Kurdish fighters to fight ISIS, Congress has never debated our post-Iraq deployment of ground troops back to the Middle East.

RELATED: One of the Pentagon’s proposals for ISIS in Syria is giving us flashbacks

Some in Congress have rightly demanded a declaration of war against ISIS. In 2014, Senator Rand Paul introduced the first bill that would have allowed for war on the terrorist group. “I believe the president must come to Congress to begin a war and that Congress has a duty to act,” Paul said in 2014. “Right now, this war is illegal until Congress acts pursuant to the Constitution and authorizes it.” He was, and remains, 100 percent correct.

Congress owes the American people a fair, open and honest debate about the conflict with ISIS. That means all options have to be considered, including: continuing with just the air strikes, increasing aid to local forces, and deploying ground troops. The pros and cons of each course of action should be examined and discussed. The Constitution demands such a debate and the American people deserve it, especially given how divided our country has become.

RELATED: Rand Paul: “It would be a really rotten, no good, bad idea to have ground troops in Syria”

Before President Trump asks families to once again sacrifice the lives of their sons and daughters, he must request Congress’s permission to do so. The people are entitled to know why their loved ones must head back overseas to be placed in harm’s way once more. This country has been through more than 15 years of unending war in the Middle East. The least Trump can do is all0w the people’s legislative body to decide whether we extend it any further.

Just having a debate would show Americans that their voices are being heard and that things have truly changed since the election of Trump. Instead of nameless, faceless bureaucrats moving soldiers around on the world map like chess pieces, the people’s representatives should have some say. 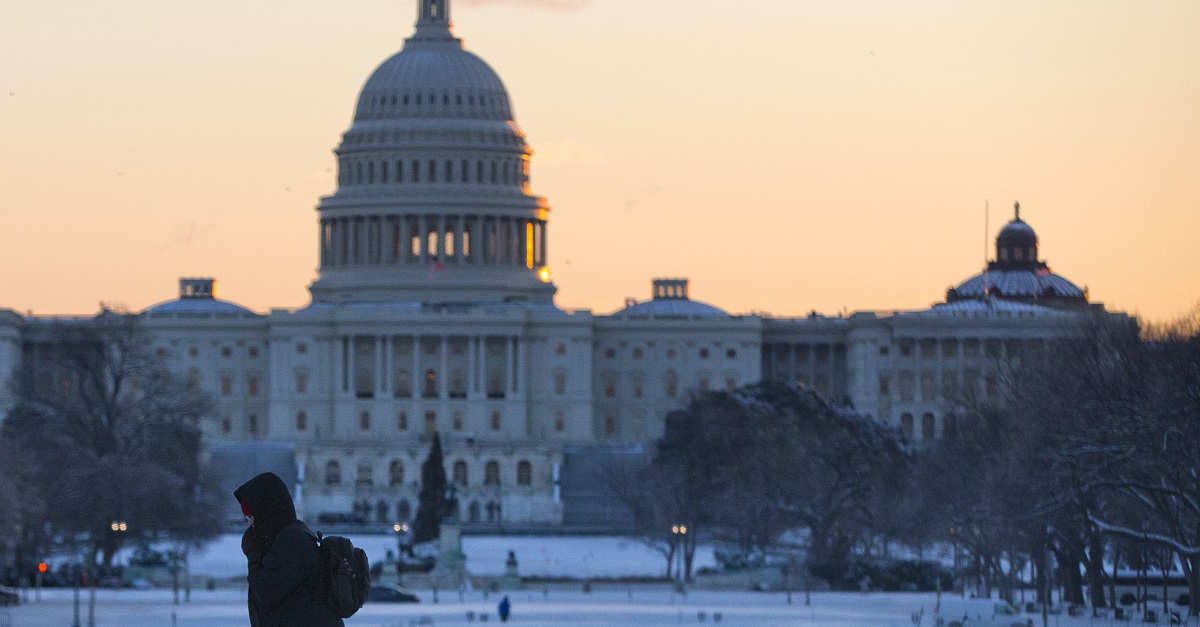