Menu
Follow us
Search
Menu
Search
In this picture released by an official website of the office of the Iranian supreme leader, Supreme Leader Ayatollah Ali Khamenei delivers his speech in a ceremony marking 27th death anniversary of founder of the Islamic Republic, Ayatollah Khomeini at his shrine just outside Tehran, Iran, Friday, June 3, 2016. Iran's top leader has ruled out cooperation with America against the Islamic State group, their common enemy in Syria and Iraq. (Office of the Iranian Supreme Leader via AP)

President Donald Trump has been in office for a exactly two months, but there are still no hints as to what his policy toward Iran will be. All we really have to guide us are a couple of comments that Trump made on the campaign trail, his trashing the Iran nuclear agreement as the most incompetent deal ever negotiated in the history of mankind, and his promise to put Iran “on notice.”

Needless to say, the Iranians weren’t particularly impressed with the Trump administration’s “on notice” remark. If they were, Tehran would have thought twice before continuing to test ballistic missiles or ceased irritating the U.S. Navy in the Strait of Hormuz. The slapping of additional sanctions on more than two dozen Iranian individuals and entities in January was the kind of response that congressional Republicans often decried as weak and inadequate when Barack Obama did it, yet they remain complacent when it’s Trump. As for the rest of our policy on Iran, it’s mysterious, largely because the Trump administration remains in a deep dive as to how they will approach the problem and what they’re actually going to do about the nuclear deal.

There’s nothing wrong with being cautious. The Trump administration should take its time and get its Iran policy right. And whatever approach they ultimately decide on, it should take into account these cold, hard facts:

If Trump’s National Security Council keeps these three points in mind as they debate how to approach Iran, they’ll have a far better chance not only at bottlenecking Tehran’s nuclear activities, but facing the inevitable disappointments that will occur along the way. 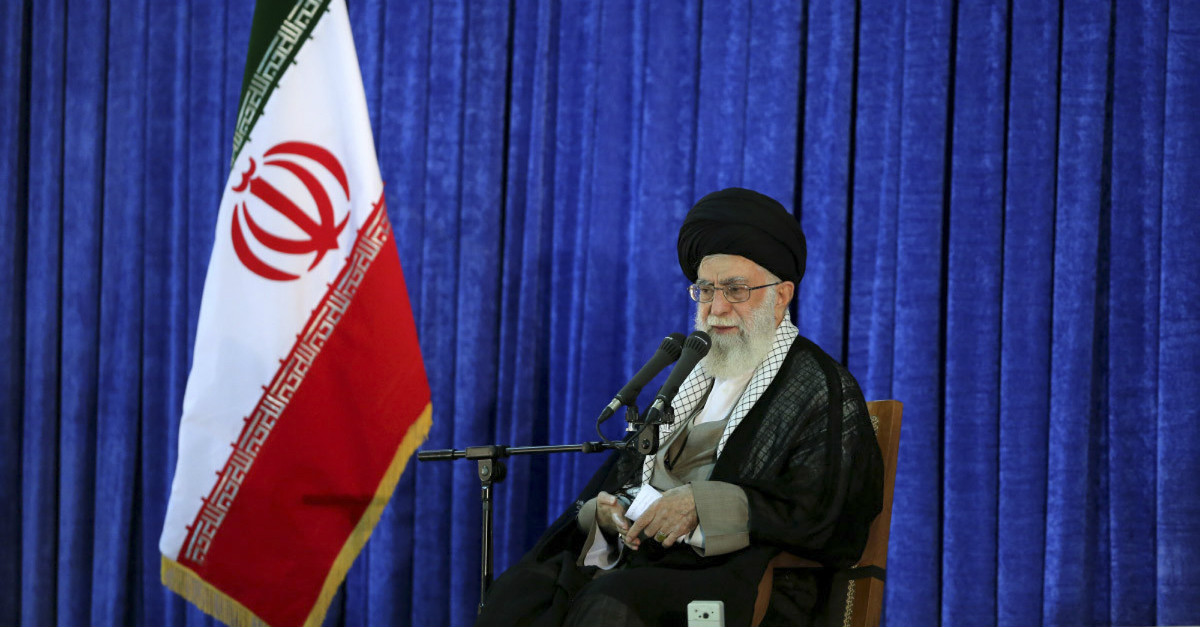