James Mattis is right: Yemen’s civil war must end, and that means standing up to the Saudis 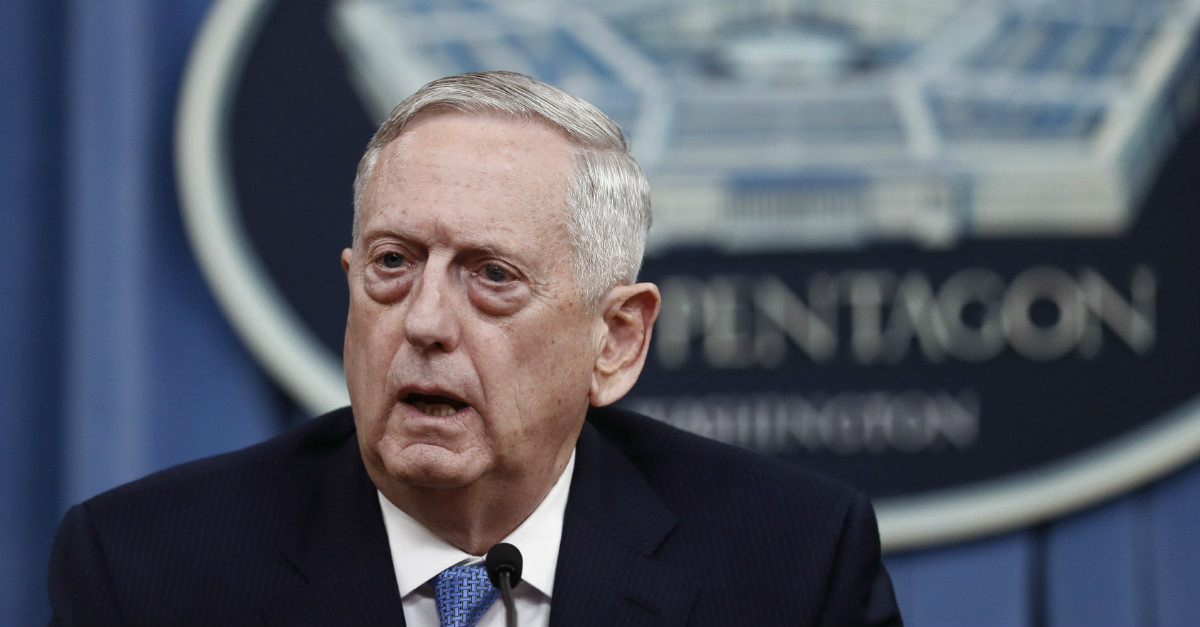 The war in Yemen is one of the most underreported armed conflicts raging on the planet today. That’s partly due to the fact that the United States, through its military, intelligence and diplomatic support to the Saudis, bears some responsibility for the humanitarian calamity. It’s a sad reality that we as patriotic Americans don’t like to think about, and yet the evidence is irrefutable.

The language in that first paragraph is exactly the sort of moralizing that a foreign policy realist like myself would normally shy away from. And generally, I would: human rights should be a concern in U.S. foreign policy, but they should by no means be the only concern or even a top-tier priority depending on the country that we’re working with. But the humanitarian carnage in Yemen has given even a realist like myself pause.

The numbers are almost unfathomable to contemplate: 18.8 million people, 80 percent of Yemen’s population according to the U.N., are in need of humanitarian assistance; 14 million have been labeled food insecure; 14.8 million lack basic health care (it’s difficult to rush your loved one to a hospital if they’re being bombed on a regular basis); 80 percent of Yemen’s children require aid from the international community. This catastrophe is being perpetuated foremost by a Saudi bombing campaign that has destroyed schools, bridges, warehouses, markets, weddings and homes. You name it, the Saudis have likely bombed it.

RELATED: Why is everyone so blasé about unconstitutional foreign policy?

For humanitarian reasons alone, Washington would have sound justification for pulling its support to Riyadh unless and until the Saudis start acting appropriately, which means refining their target sets, complying with the laws of proportionality, investigating allegations of civilian casualties from human rights groups and pressuring their Yemeni government partners to cooperate with U.N.-mediated political transition talks.

But there are also geopolitical reasons for America to decrease its involvement in Yemen’s war. To put it bluntly, U.S. national security interests in Yemen are not identical to those of Saudi Arabia. Yes, Washington and Riyadh are strategic partners that both would like nothing more than to take Iran down a peg. And yes, the Houthi rebels the Saudis are ostensibly bombing are a repellent movement that has at least a tactical relationship with the Iranians and has also committed atrocities. But the Saudis are working toward an endgame in Yemen that doesn’t appear achievable: a return to the political order that was in place before the war started. The Saudis have an incentive to get Yemen right given that their two countries share a long border; the U.S. doesn’t have that same urgency, and it shouldn’t pretend that it does.

Saudi Arabia, in other words, is throwing money and resources down a rathole, with Yemeni civilians paying the price. America can’t continue to enable them.

Speaking to reporters briefly on his way to Riyadh, Defense Secretary Jim Mattis said emphatically that Yemen’s civil war “has simply got to be brought to an end.” So let’s help end it by conditioning further support to the Saudis on their behavior. And if they don’t meet it, pull the cord.