It is no secret that the federal government spends a lot of money. Many were hoping with Republicans in control of Congress and the White House that the issue of government waste would finally be addressed. However, the latest numbers show that spending is only set to increase.

The federal budget is scheduled to cross the $4 trillion threshold this year. This is in spite of supposed spending cuts that have been proposed by President Donald Trump.

Both the Congressional Budget Office and the White House Office of Management and Budget project that federal spending will top $4 trillion for the first time in fiscal 2017, which began on Oct. 1, 2016 and will end on Sept. 30.

Federal spending is out of control. Yet despite the fact that “fiscally conservative” Republicans are in charge, the budget is scheduled to increase by nearly $150 billion.

Some historical context is important here. In 2009, the federal government spent $3.2 trillion. That number was inflated by the nearly $1 trillion in economic stimulus the Obama administration enacted in order to try and jumpstart the economy. That means that over a decade, federal spending has gone up $800 billion. Meanwhile, the national debt is nearly $20 trillion.

Summing up the problem with “mandatory” spending, Mollie McNeill from the Heritage Foundation writes:

Autopilot spending locks in status quo programs. Congress has the final say about mandatory expenditures and can change programs within the annual budget process. Lawmakers choose not to take action because there is little incentive to reduce spending on popular, but unaffordable, programs and there is no immediate penalty for ignoring the brewing budget crisis.

Mandatory spending isn’t the only part of the budget that Congress has no control over. There is also the net interest on the debt, which is determined by interest rates and the size of the debt itself.

RELATED: Once again, the Republican Party has conned its voters

Maybe you’re thinking: “This doesn’t affect me.” You would be wrong. Federal spending and the debt help contribute to interest rates, which affect anyone who has any kind of loan. The bloated government budget is also partially funded by taxes, which will eventually have to go up in order to sustain current levels of spending. That could affect the entire economy.

Congress and President Trump need to make cutting the federal budget a major priority. Unfortunately, tough decisions will have to be made in order for that to happen. Will supposedly conservative congressional Republicans step up to the plate? We’ll see. 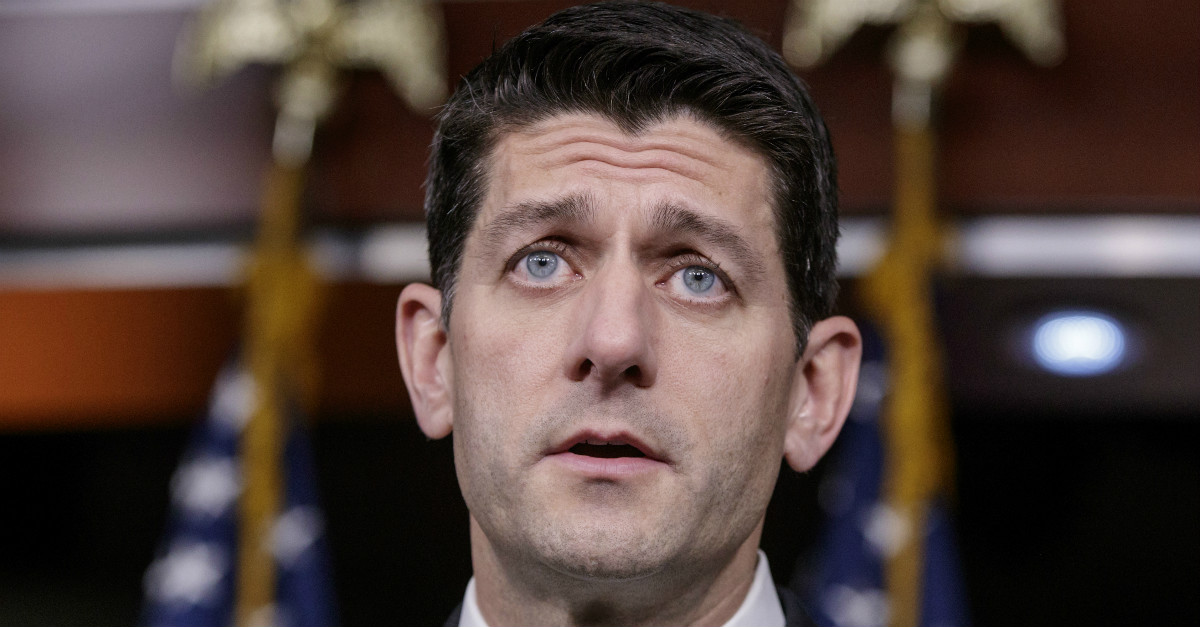