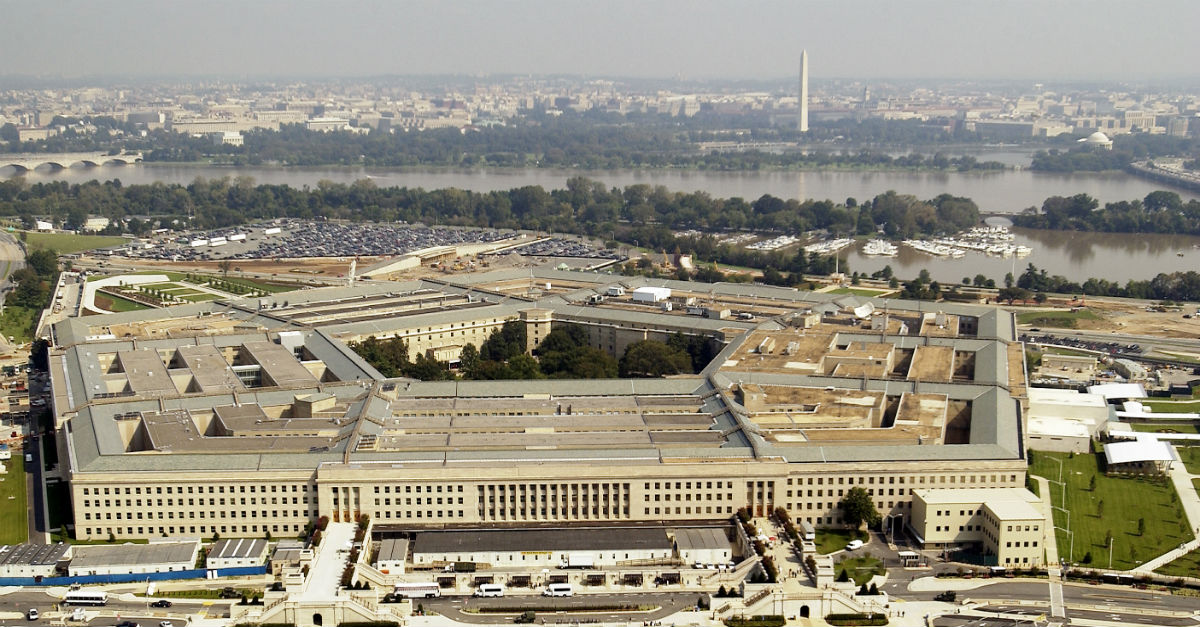 This year, the Pentagon will perform an audit for the first time in its history. The nation’s biggest bureaucracy has continually failed to even attempt an audit, something that they are legally required to do.

In 1990, President George H.W. Bush signed  The Chief Financial Officers Act, which required every federal agency to provide audited financial statements. As of today, the Department of Defense is the only department that has yet to fully comply with that law. According to a Congressional Research Service (CRS) report released in 2013, one of the DOD’s primary goals is to become auditable. People familiar with the bloated bureaucracy of the Pentagon know that this is a herculean task.

As the biggest discretionary spending program, accountability is necessary. Spending billions of dollars every year on national defense may be needed, but taxpayers deserve to know where that money is going and for what purposes. According to the same report, between 2007 and 2011, the Department of Defense’s Office of Inspector General issued 89 reports that cited data quality problems in the DOD. One of the specific issues mentioned was that the Department was delivering unreliable information about the costs of different missions to Congress.

For example, the Pentagon provided unreliable information to Congress on the costs of Guam realignment for calendar year 2009—obligations were understated by more than 10 percent, while expenditures were overstated by more than 35 percent. In another instance, Army Commercial Vendor Services coded domestic contractors as foreign and did not file federal information returns to the Internal Revenue Service (IRS) for over 300 payments costing over $351.92 million. And cited in the same CRS report, the Logistics Modernization Program was in development for 10 years, costing over a billion dollars, yet did not produce a system that was compliant with the U.S. Standard General Ledger, the guiding standard for federal agency accounting. If the size of Pentagon spending is going to increase year by year, I don’t think having an accurate account of where that money goes is asking too much.

In 2015, Senator Joe Manchin (D-WV) introduced a bill to Audit the Pentagon—this was around the same time 51 members of the House, including Barbara Lee (D-CA), Michael Burgess (R-TX), and Andy Biggs (R-AZ) introduced a similar bill. Neither bill made it out of committee.

However, in 2018, the Pentagon plans to start the audit process, something that may take years to complete. Excuses will continue to mount for why the country’s largest agency cannot face transparency, but beginning the process of an audit is truly a step in the right direction—one toward a more promising fiscal future.

Every year, half of discretionary spending (the money that is allocated through the appropriations process by Congress) goes toward the Pentagon. The Department of Defense has a budget of nearly $700 billion. Defense hawks often argue that we must continue building up our military with larger budgets, and their points can be debated. However, often neglected in these discussions is accountability on how the current budget of almost 700 billion dollars is actually spent. If needing more money is key to achieving strategic national security goals, that is fine and should be left up to lawmakers, but laying out those goals and the resources that are needed to obtain them should be evaluated.

With the largest budget of any federal agency that employs the highest number of people in the world, it is apparent that the Department of Defense needs serious oversight.

Without up-to-date information on the Pentagon’s finances, there is a huge possibility of taxpayer dollars being misused. There will always be differing opinions on what the Pentagon topline should be, but in an era of soaring debt and deficits, we literally cannot afford to allow potential waste to go unchecked.

Cheers to ringing in the new year, let’s get the audit started.