Ignoring our $20 trillion national debt is not sustainable 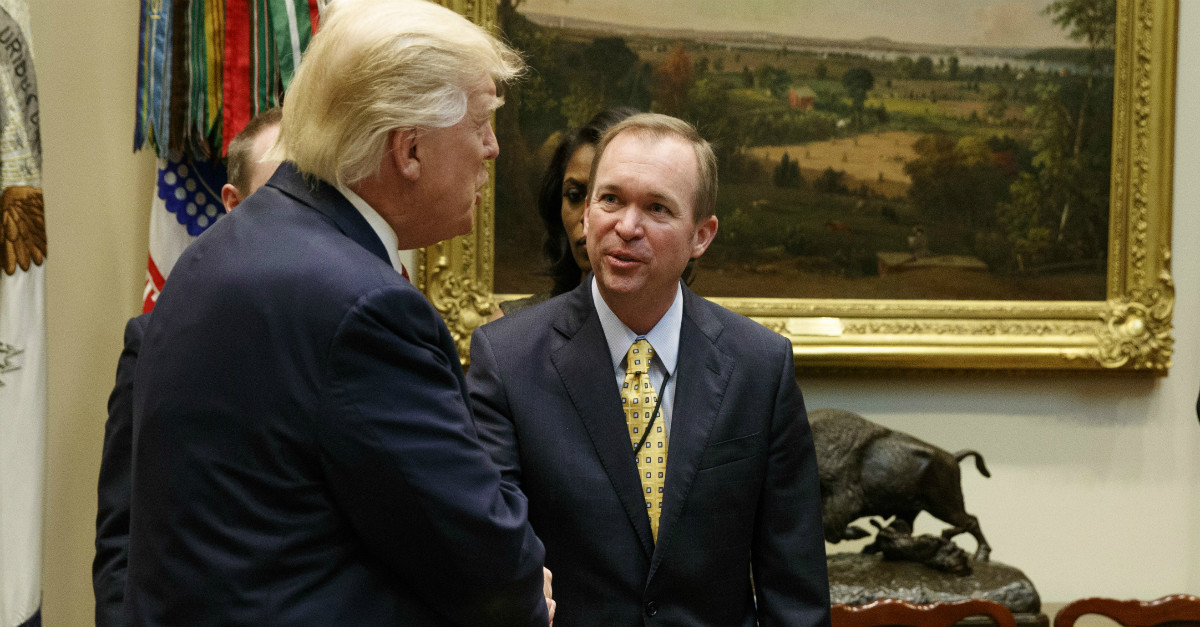 Now two months into office, President Trump has a golden opportunity to appeal to the fiscal hawks who were wary about how he would address the nearly $20 trillion national debt. Under a Republican united government, his agenda has a great chance of becoming reality, and with large suggested cuts to the Environmental Protection Agency, the Department of State, the Department of Labor, and others, things might look promising for fiscal conservatives hoping to finally see spending cuts become reality.

RELATED: Why is reforming entitlements a third rail in Washington but adding more debt is not?

However, the largest portion of the budget, mandatory spending, remains untouched. Mandatory spending accounts for nearly two-thirds of the entire budget, so drastic cuts to other departments might be a step in the right direction but ultimately miss the root of the debt problem. What?s more, President Trump is suggesting a $54 billion increase to the largest area of discretionary spending, the Pentagon, which will largely offset his proposed spending cuts, even under the bold assumption that they all get passed.

Don?t get me wrong: It is great news to see President Trump recommending any cuts as well as reorganizing agencies within the executive branch to increase efficiency. But refusing to even discuss reforms to Social Security, Medicaid, and Medicare means turning a blind eye to the biggest part of the iceberg that sits just under the surface. Doing so while also hiking other parts of the budget and leaving taxpayers in the same position as before is not only not fiscally conservative ? it is irresponsible. After you add in expected tax cuts, the case for spending reform continues to grow faster than the deficit might in just a few years.

There are many reasons why reforming mandatory programs is impossible, while adding to deficits and debt is not: One is that the benefits of the former can overshadow the risks of the latter. We?ve all heard discussions of fiscal crises down the road and insolvency that might come along in ten years, but rising deficits and a massive debt could create real problems sooner than expected.

Having such large liabilities might not cause immediate strain or fiscal crises, but ignoring the risks that come along with major deficit and debts is not good policy. Having such large shortfalls is detrimental to our fiscal security and becomes an even bigger problem when politicians choose to ignore the reasons why these liabilities exist in the first place.

With another potential debt limit hike coming soon, representatives in both parties should look for meaningful ways to restrain government spending, not kick the can down the road. It is imperative that the spending problem in Washington gets addressed, and small cuts are worth celebrating but will not fix the problem. With a united government, there is a real opportunity for meaningful spending reform ? which politicians ought to seek now more than ever, if we want to ensure America?s continued prosperity.