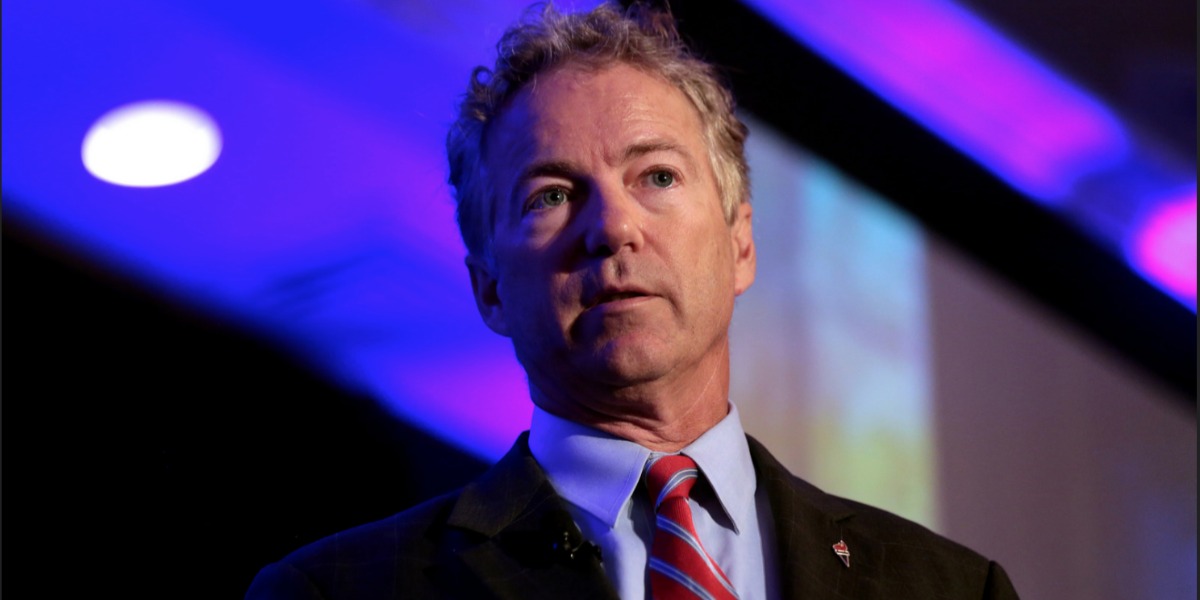 It’s that time once again, as the federal government is just around the corner from hitting its debt limit.

Yet we are already hearing from alarmists that insist that limit must be extended outright.

Despite what you will hear, the truth is that this battle isn’t over closing the government or shuttering federal agencies.

In reality, those of us demanding fiscal sanity are simply calling to slice up the big spenders’ credit card.

And the facts back up our urgency.

The establishment has our nation careening toward a $20 trillion national debt, with taxpayers on the hook for almost $160,000 per household and over $61,000 per person, while our debt clocks in at 106 percent of our annual GDP.

As the Manhattan Institute’s Brian Riedl recently stated on a panel about the debt crisis, “If you just look at nominal dollars, [as the Congressional Budget Office] sets it, in the next 30 years, the national debt will go from $20 trillion to $92 trillion. That’s the rosy scenario. That assumes no wars, no terrorist attacks, no recessions, and that interest rates stay low.”

From the IRS failing to recover over $76 million in “unallowable expenses” to government contractors, to hundreds of thousands of taxpayer dollars spent studying what Neil Armstrong said or didn’t say on the moon, my Waste Report regularly highlights examples of government waste that prove how ridiculous things have gotten in Washington.

And it all adds up.

One of my Reports from earlier this year found that nearly $2,000 of each American’s tax dollars (totaling $295 billion) will go just to paying interest on the debt in 2017 – funds with which we could meet the budgets of several departments and agencies combined.

We cannot allow this to stand. We must act now.

But legislators are expected to rubber-stamp debt limit increases, while being told we will work on fixes later. Yet, time and again, we approach the same threshold and are given the same promises.

When conservatives drew a line in the sand, however, with the 2011 sequester, federal spending actually decreased for a change – and that was without us even getting all we wanted.

In fact, conservatives kept their voices strong throughout the Obama administration against runaway government.

Remember the energy, the hope, and the power of the Tea Party rallies that gathered thousands upon thousands all across the country to protest Big Government?

I’ll also never forget the promises I made the voters, or the trust they placed in me when their Tea Party wave sent me to Washington to cut spending, reduce debt, and stand up for the Constitution.

That same trust has now given the Republican Party control of all three branches of government so we can follow through on our promises.

We must honor this trust. We must stand strong for legitimate reforms, such as instituting a long-overdue Balanced Budget Amendment, reining in entitlement programs that fall short by trillions, and passing a plan that balances the budget within 5 years.

We have a chance now to fight for these reforms.

To put a stop to robbing future generations to pay for ever-enlarging government.

Cato’s Michael Tanner, another speaker on the panel mentioned earlier, reported that “[t]he Congressional Budget Office indicates that young people in the midcentury will have income [between $3,000] to $5,000 a year less than they would if this debt didn’t exist.”

And for what? As Tanner also observed, excessive debt hamstrings our economy in the present.

I encourage my fellow senators to join me in calling for an end to this counter-productive, devastating status quo.

I urge legislators in the U.S. House to support the House Freedom Caucus’ push to change how government operates, which would allow us to avoid hitting the debt ceiling in the future while still meeting our obligations.

May this be the time we look back on as the moment Republicans kept their commitments to deliver change and be the party of limited government.

Let us take our case for a Balanced Budget Amendment to the American people and finally get it done.

Let us provide stability and better keep the guarantees we’ve already made by reforming our entitlement programs, and let us start on the road to fiscal sanity right away by passing a budget that balances within five years.

And through it all, may we make our voices heard loudly and clearly: “No Debt Ceiling increase without Reforms!”