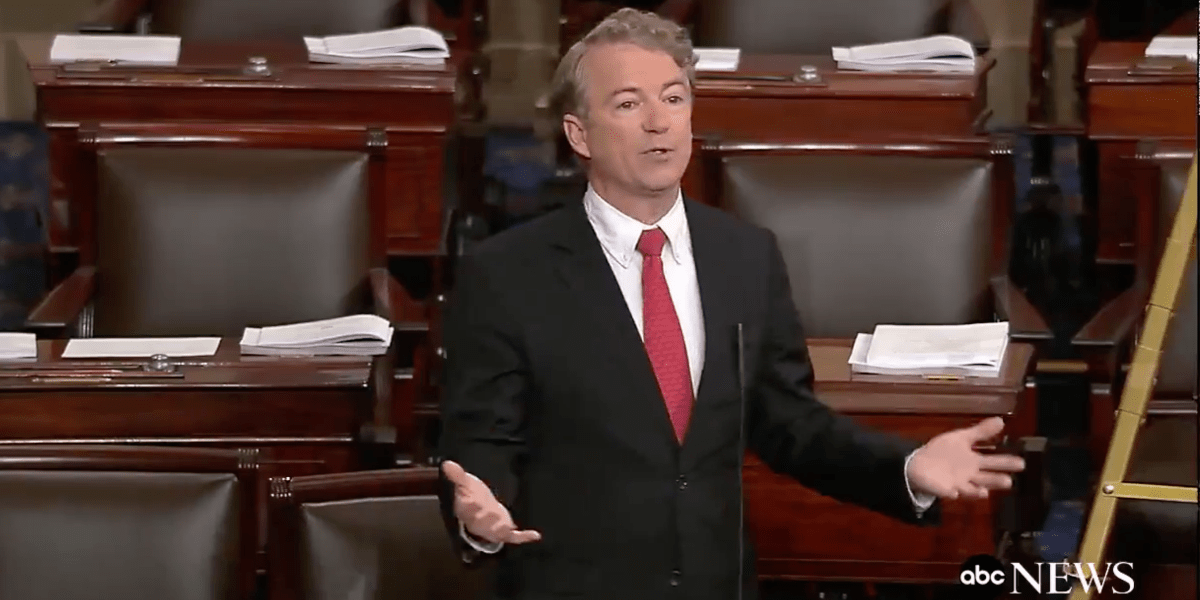 “Conservatives had better start paying attention to the budget battle raging in Washington: If things go south — and they are poised to do just that — the tea party’s single greatest policy victory, the sequester, could be destroyed.”

The above sentence was written in 2013 by The Daily Caller’s Christopher Bedford (emphasis added).

He was right. For the Tea Party – a political movement dedicated to reigning in government growth and debt – the only legislative accomplishment it had ever achieved was forcing Congress to cut spending by not exceeding budget caps. Ever since then, both Democrats and Republicans have complained about being restrained on spending. They never liked not being able to spend to their heart’s content.

Let me be clear – even most Republicans who spoke at Tea Party rallies, railed against Obama’s deficits and blasted the national debt – ultimately didn’t give a damn about reckless spending and specifically hated limits on Pentagon spending.

As of this writing, Rand Paul is holding up a vote on a bipartisan spending bill that exceeds budget caps to the tune of $300 billion over two years. Why? Because Republicans want increased military spending and Democrats want increased domestic spending–like they always do. The 2013 caps were specifically put in place to prevent this never-ending, bipartisan, fiscally reckless collusion.

Sen. Rand Paul on the new senate spending bill: "If you were against President Obama's deficits, and now you're for the Republican deficits, isn't that the very definition of hypocrisy?" https://t.co/EPCvGs13hW pic.twitter.com/24yiMZ7ZqG

It is the definition of hypocrisy. Here’s what Republicans used to say about Obama’s budgets:

President Obama will leave office having never proposed a budget that balances—ever.https://t.co/hgWqDjb7aO

Remember, the Republicans are in control of all three branches of government right now.

Liberal Matt Yglesias is not wrong, writing at Vox:

Republicans used to profess to be extremely worried about the budget deficit. Many of us suspected at the time that they were full of it. And one big thing we’ve learned this week is that they were, indeed, full of it.

As of this writing, Rand Paul is still speaking on the Senate floor, defending the basic principle of fiscal responsibility that every Republican has campaigned on since the Tea Party began. President Donald Trump’s WhiteHouse.gov website even says, “With our national debt well above $20 trillion, now is the time to reverse the trend of climbing government spending.”

This is what virtually all Republicans have said.

"I think it is worth a debate on whether or not we should borrow a million dollars a minute." — On the Senate floor Thursday, @RandPaul protested spending hikes amid congressional efforts to fund the government past midnight. https://t.co/CwReTgdFQx pic.twitter.com/OcGH5ERJED

You can watch the ongoing debate on C-Span here.