The White House wants us to vote to eliminate federal agencies. But is it a trick? 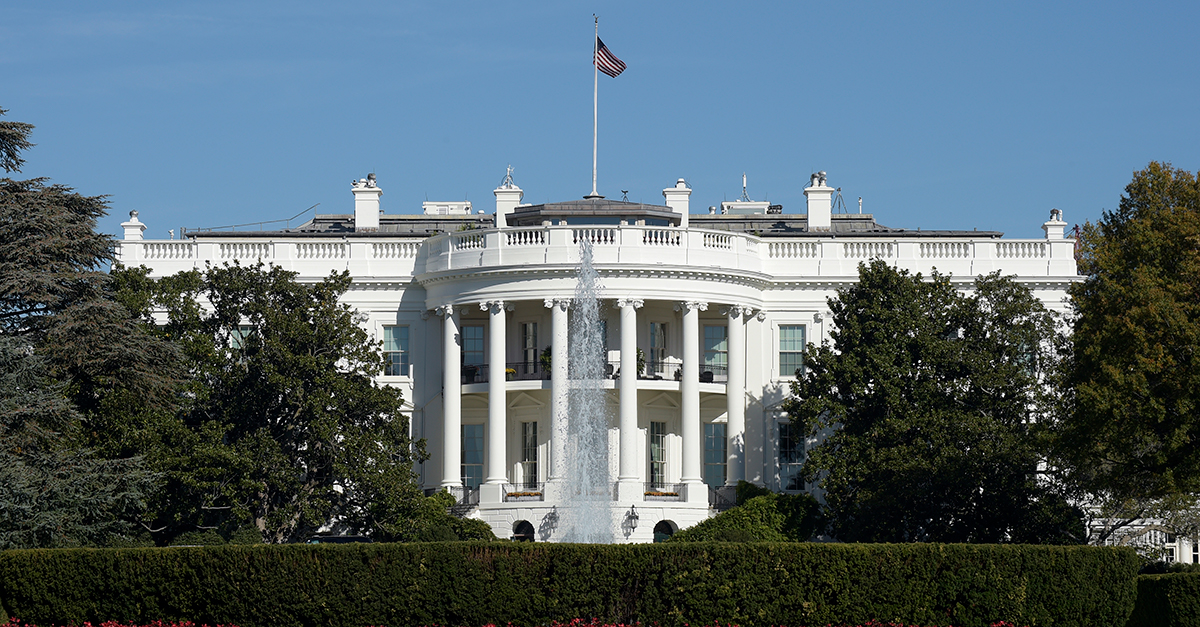 If you’ve ever seen a magic show, you understand ? in principle, at least ? how sleight of hand works. If the magician is clever enough, understanding the theory of the trick doesn’t mean you’ll catch the illusion in action even if you know how you’re being fooled.

The Trump White House is not clever, as a survey released last week once again made clear.

In what is self-evidently a glorified email newsletter signup list which will, at best, lead to a tedious sorting assignment for bored interns, the Trump administration asked Americans to suggest which federal agencies should be eliminated.

As was quickly realized to the internet’s immense amusement, among the options listed was the White House itself:

Really interesting options in the new survey on the Whitehouse website… pic.twitter.com/dalYT1hbXe

But this trick suffers from more than poor execution because it is, in fact, a trick.

Don’t get me wrong ? I’m all for eliminating and/or seriously paring down unconstitutional, wasteful, and corrupt federal agencies. The trouble is that reducing federal spending isn’t quite as simple as the White House’s comically inept survey suggests.

As Timothy Noah at Politico explains, if we’re serious about cutting federal bureaucracy, we must look beyond federal bureaucracy proper. There are two reasons why. First, Noah notes, the federal workforce, while enormous, is proportionally smaller than it was half a century ago:

[T]he federal bureaucracy is not growing. As of 2014, the most recent year for which data are available from the Office of Personnel Management, the civilian executive-branch workforce was 2.7 million workers. That?s slightly more than the workforce?s 2.5 million in 1962. The number of civilian executive-branch jobs remained stable, at 2.5 million to 3 million, over the past half-century, even as the U.S. population ? the customer base served by those 2.7 million workers ? nearly doubled.

This seems counter-intuitive, right? While 1962 was well after the New Deal and World War II, the federal government has substantially grown in size and scope in the decades since. How is that possible if the workforce has shrunk in proportion to our national population?

The answer, Noah continues, is contractors:

Since 1962, total federal spending has increased from about $600 billion to about $4 trillion. How did that happen without ballooning the size of the federal workforce? By ballooning the size of the private-sector workforce to which the federal government contracted out the work. Today more than half the Pentagon budget goes immediately out the door to federal contractors.

RELATED: The TSA says it?s allowed to investigate inside your underwear and you should just accept it

And that, he concludes, is how reform proposals that look like straightforward cuts to the federal workforce could actually end up costing taxpayers more money: If the federal workforce shrinks, but the scope of government is not reduced accordingly, the jobs those workers used to do will be assigned to contractors who in the vast majority of cases will charge more money for the same thing. (And that’s not even mentioning all the crony capitalism of which government contractors are often guilty…)

I’m glad to see the Trump administration wants to eliminate unnecessary or unjustified federal agencies to make the executive branch more efficient and accountable. But if whatever’s eliminated ? and no, sadly, it’s not going to be the White House ? just shifts over to more expensive contract workers, it’s just another dirty trick.