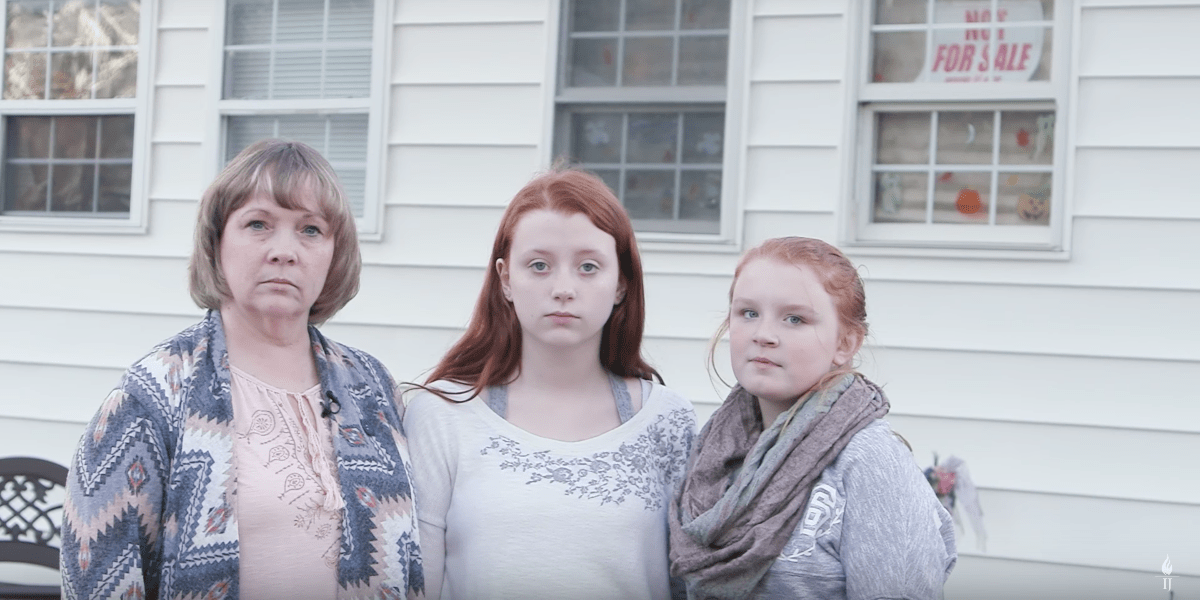 Charlestown, Indiana, is a small town of about 8,000 people where the local government tried to force low-income families out of their homes by drowning them in petty fines so the land could be sold to build a fancy new development.

This textbook case of the banality of evil sounds like the basis of a plausible sequel to the Christmas classic, It’s a Wonderful Life, but it is very much a real story. Scott Shackford explains at Reason:

Property owners were cited and fined hundreds of dollars for every individual violation. Unlike the usual practice in code enforcement, the owners were not given any grace period to correct the problems before the fines were levied: They were levied immediately and compounded daily until the problems were fixed. And even when the violations were fixed, the owners had to pay the fines. The only relief offered to them came if they agreed to sell their properties to the developer.

The neighborhood in question, Pleasant Ridge, is a modest post-war development that is now about 75 percent rentals. While some of the houses are indeed rundown and in need of repair, many are nicely maintained family homes. The neighborhood is populated by low-income families as well as many retirees who have lived in these houses for years and are now on a fixed income. This, of course, made both moving or paying the city’s exorbitant fines?like $50 every single day for a six-inch tear in the screen on a porch door?totally unrealistic.

Also unrealistic was the prospect of moving into the new development the mayor of Charlestown wanted to create. The contractor planned to bulldoze the entire Pleasant Ridge neighborhood so its bungalows and ranch houses could be replaced by much larger, more expensive structures.

Fortunately, the Institute for Justice (IJ), a nonprofit law firm, took the case?and this week, they won!

The city will no longer be permitted to levy discriminating fines to coerce Pleasant Ridge residents into selling their homes. The judge on the case, Jason Mount, also ruled that the city government is violating Indiana state law protecting property owners against truly egregious abuses of eminent domain.

?For years the residents of Pleasant Ridge have lived under a cloud of uncertainty, while the mayor and many of their elected representatives on the city council illegally conspired to drive them out of their homes,? said Jeff Rowes, an IJ attorney. ?But they persisted and fought for what they knew was right. Today, that cloud has been lifted and the residents of Pleasant Ridge can celebrate the holiday season without the fear and frustration caused by the city.?