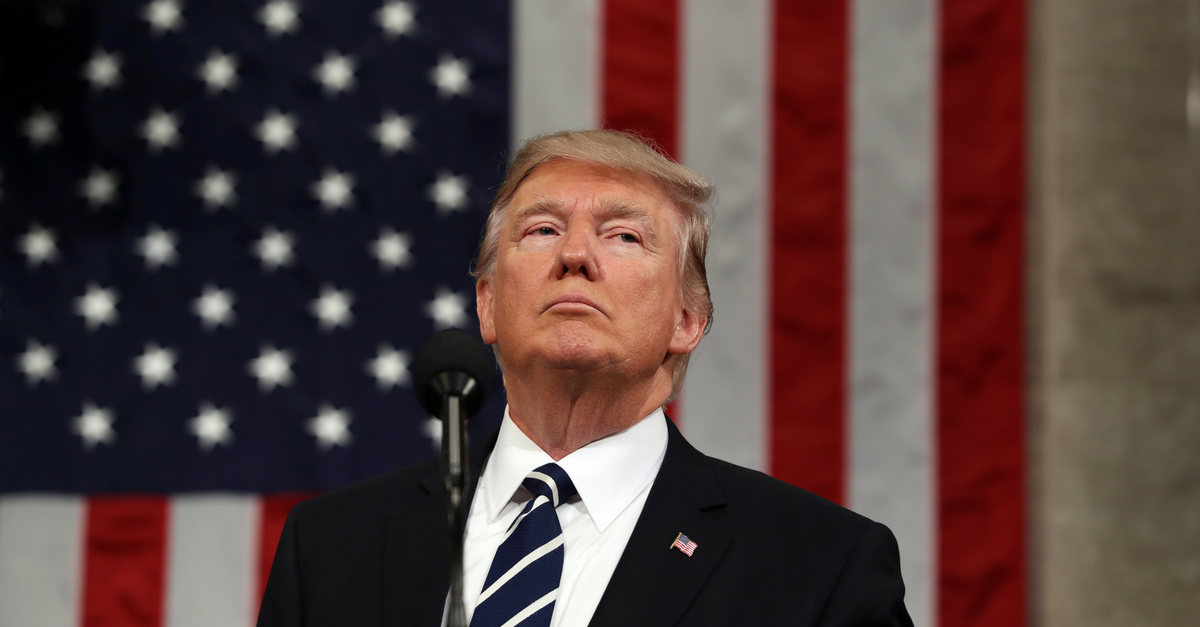 Last week, the Trump administration released their “skinny budget,” outlining the president’s ideal levels of discretionary spending for federal agencies. The plan sent shockwaves through Washington, pledging major cuts to bureaucracies big and small. The slashes are so sweeping that it seems unlikely to pass even a Republican-controlled Congress, with Sen. Lindsay Graham describing the budget as “dead on arrival.”

Although the proposed cuts are widespread, they are by no means universal. One agency that would be exempt from any sort of fiscal discipline is the Department of Defense. Trump’s budget would allocate $639 billion to Defense for fiscal year 2018. That’s $54 billion more than the current year, a 10 percent increase.

RELATED: Why Donald Trump?s budget will end up increasing spending

Many conservatives are hailing this buildup as a campaign promise kept by our new president and a a necessary move after years of sequestration. Predictably, some defense hawks like Sen. John McCain (R-AZ) think that the budget doesn’t go far enough.

Make no mistake: the U.S. military is bloated as is. Any more money would only encourage the continuation of reckless conflict that has been normalized for decades.

First, it’s important to put the defense budget into the global context. “U.S. military spending are roughly the size of the next seven largest military budgets around the world, combined,” according to the National Priorities Project. In fact, Trump’s proposed military spending increase ($54 billion) is nearly as big as Russia’s 2016 defense budget ($65.8 billion).

Sure, the defense budget took a small hit in 2012 due to the fiscal cliff, but spending has only increased every year since then. Considering the sheer size of the U.S. military, trimming a few billions is like losing a few pennies on the global stage.

That’s not to say that the U.S. should not have a strong military ? it should. However, as President Dwight D. Eisenhower famously warned in his farewell address, there is a supply and demand problem with such a military industrial complex. Creating such an excessive supply of weapons and personnel willing to use them will inevitably create a demand for war because it’s “good for business.” Well, at least for the business of military contractors.

To give President Trump some credit, he is not nearly as hawkish as many of his predecessors. However, the temptation to involve the U.S. in more military adventurism will be strong considering the neoconservative circles many of the president’s cabinet and advisors swim in.

As Eisenhower, himself a five-star general, so artfully described the military industrial complex, “The total influence ? economic, political, even spiritual ? is felt in every city, every Statehouse, every office of the Federal government.”

It seems impossible for one man ? even a president ? to stand athwart the history of American interventionism yelling, “Stop!” Prudent Members of Congress should ask some hard questions about the president’s defense budget before it’s too late.