Without earmarks, Congress is still handing out plenty of pork with less transparency 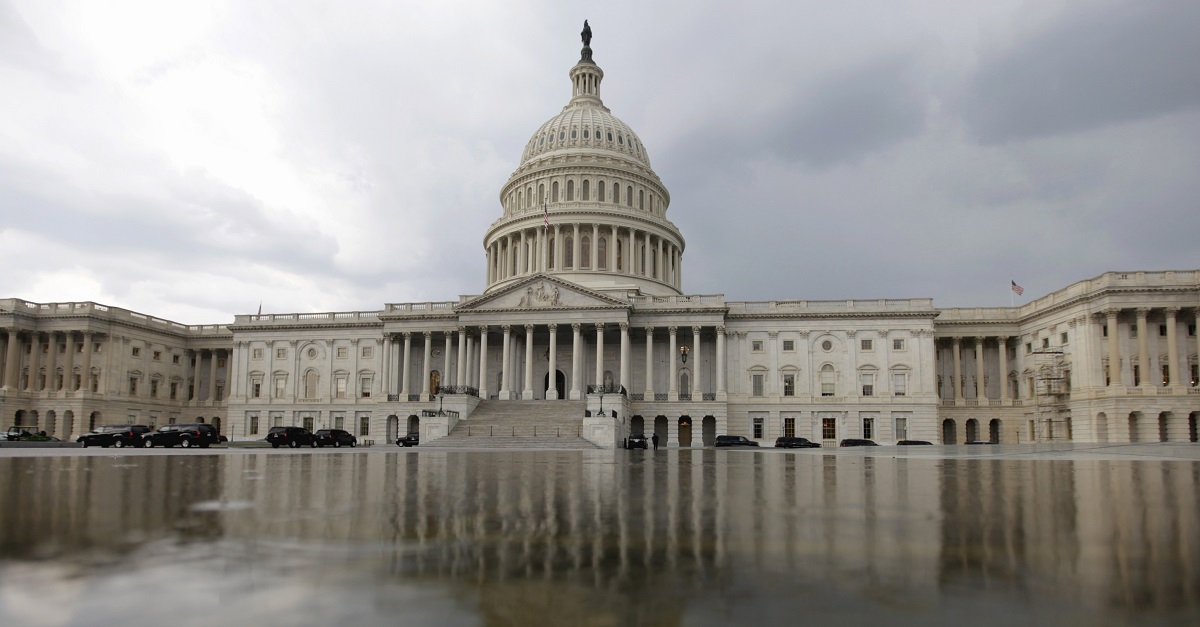 Following scandals such as the “Bridge To Nowhere” in Alaska, Congress in 2011 imposed a moratorium on the practice of “earmarking.” An earmark is a provision that’s inserted into an appropriations bill and requires a certain amount of money to be spent on a specific project. Congressmen used to use earmarks to redirect funds toward projects in their home districts to curry favor with voters.

Despite the ban on earmarks, good government watchdogs say the practice of handing out pork is still alive and well. The organization Citizens Against Government Waste (CAGW) reports that 163 earmarks were awarded in fiscal year 2017. That’s a 32.5 percent increase from 2016. The total amount of money earmarked was $6.8 billion, which is an increase of 33.3 percent from 2016.

For its part, CAGW calls the earmark ban a failure. “Unfortunately, the earmark moratorium has not only failed to eliminate earmarks, but also has rendered the process patently less transparent,” the group says in a statement. “There are no names of legislators, no list or chart of earmarks and limited information on where and how the money will be spent.”

McClatchy reports that one of the projects funded by earmarks is the Appalachian Regional Commission. In 2017, the commission received $32 million from Congress. The commission is made up of the governors of 13 Appalachian states and a federal co-chair. According to the commission’s website, “Each year ARC provides funding for several hundred investments in the Appalachian Region, in areas such as business development, education and job training, telecommunications, infrastructure, community development, housing and transportation.” CAGW claims that the commission’s functions are all duplicated by other government agencies, making the ARC superfluous. President Donald Trump’s budget targets the commission for elimination.

Another example of pork according to CAGW is an additional two F-35 Joint Strike Fighter planes, costing $500 million. CAGW notes that the perpetually delayed F-35 has been in development for 16 years and is approximately $170 billion over budget.

It’s time to admit that CAGW is right: the earmark ban has been a well-intentioned failure. Congress has found ways to dole out pork to favored groups and constituencies despite its prohibitions.

But rather than implement an even fuller earmark ban, as CAGW wants, we should bring back earmarks and require transparency. Under the current system, it’s difficult to know which member of Congress is requesting funds.

The battle over earmarks also comes down to whom you trust to allocate taxpayer money. Should the people’s representatives in Congress decide how funds are spent? Or should unaccountable executive branch bureaucrats make those decisions? The problem is, with earmarks off the table, it’s become far more difficult for Congress to pass budgets. That’s increased presidential power over the appropriations process and shifted power to the executive, as many initially warned it would.

The earmark ban had the best of intentions. However, it has failed. Congress still doles out pork and has become more dysfunctional. It’s time to increase transparency in spending by bringing back the old system of earmarking.