America is awash in guns, yet this statistic is lower than it’s ever been 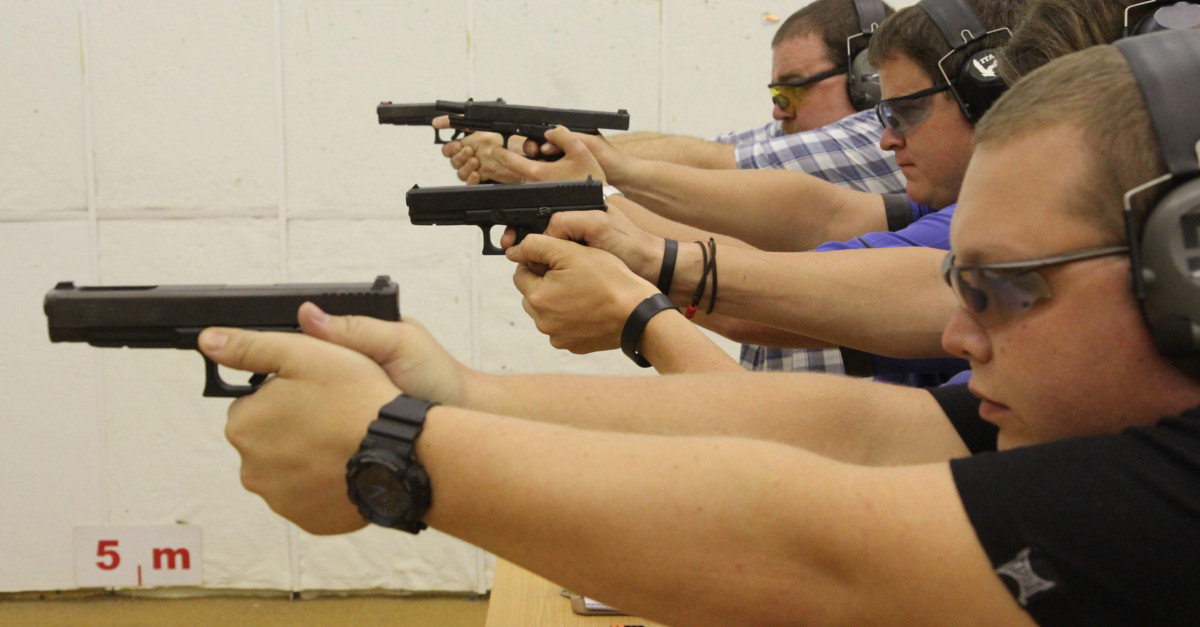 There is at least one gun for every American, according to most estimates. You would think that with such a high number of firearms in circulation, accidental shootings would be a major problem.

You would be wrong. The National Safety Council has found that only 489 people died from accidental shootings in 2015. The NSC puts the odds of dying from a firearms discharge at one in 6,905, meaning you are more likely to be killed from drowning, choking, or smoke inhalation than being accidentally shot by a firearm.

That is the lowest since 1903, when record-keeping began and a 17 percent one-year drop.

“That’s about three-tenths of 1 percent of the 146,571 total accidental deaths from all other listed causes. The decrease came in a year that saw record firearms sales to many millions of Americans,” according to the National Shooting Sports Foundation, the gun industry’s representative.

RELATED: What the Washington Post missed in their suppressor fact check

So why are accidental firearms deaths so low? Because the Second Amendment community has gone out of its way to stress actual gun safety. The National Rifle Association has developed three simple gun safety rules for dealing with firearms:

Gun owners have every interest in making sure other people are not accidentally hurt by their firearms, especially their own families and friends, along with small children. It’s that self-interest that compels them to teach proper gun safety.

The NRA has a program called “Eddie Eagle” that teaches children what to do if they find a gun, among them never touch the firearm and always tell an adult.

There is also a pro-safety culture in place among gun enthusiasts. For example, on a firearms range, unsafe shooters are often shamed if they don’t practice proper gun care.

Gun owners realize that an essential part of owning a firearm is practicing safety. This not only prevents injuries and deaths among loved ones, it keeps those injuries and deaths statistics low, which makes the government less likely to come after their guns.

Imagine if such a safety culture was present in other areas of society.