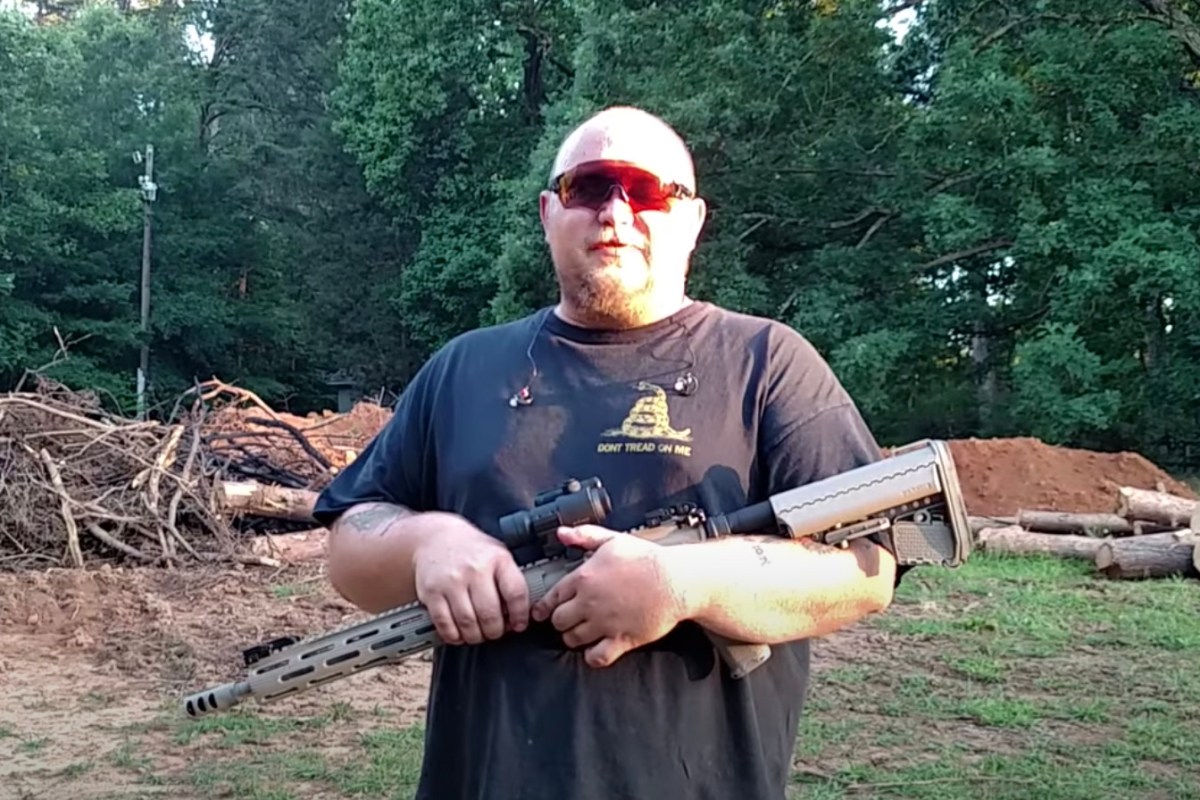 As the issue of terrorism has risen in politics, the AR-15, assault weapons in general, and gun control measures have been discussed far and wide. Gun advocates claim that AR-15-style rifles are no more dangerous than any other gun.  Others point out that there are plenty of other guns that are more suited for hunting and home defense.

New York Daily News reporter Gersh Kuntzman’s response to shooting an AR-15 for the first time is one that has been, perhaps, the most circulated and criticized gun take. Kuntzman freely acknowledged that he did himself no favors when he wrote that firing an AR-15 gave him a “temporary case of PTSD.”  It was Kuntzman?s first time shooting an AR-15, and he described it as feeling like a bazooka and sounding like a cannon.

But one gun shop owner named Christopher Waller issued a response to Kuntzman, focusing specifically on the claims that the AR-15’s “explosion of firepower” caused recoil that bruised his shoulder.

Hi my name is Chris Waller. I’m making this video in response to Mr. Kuntzman’s article, which I am gonna link with the video. In the article he said shooting the AR-15 was terrifying, caused a case of PTSD, and bruised his shoulder. Now, as I’m about to demonstrate, the recoil on this rifle cannot cause bruising on your shoulder even if held improperly.

Waller then says, “I’m gonna fire this weapon off the tip of my nose,” and proceeds to fire six rounds. He concludes by showing his nose and confirming to the audience, “Not broken, not bleeding, not bruised.”

The video is succinct and a perfect response to Kuntzman’s article.

RELATED: Reporter Injects the Most Absurd Solution into the Gun Debate and is Shut Down in One Tweet