Here’s what happens when a .38 special goes up against some impossibly strong bulletproof glass 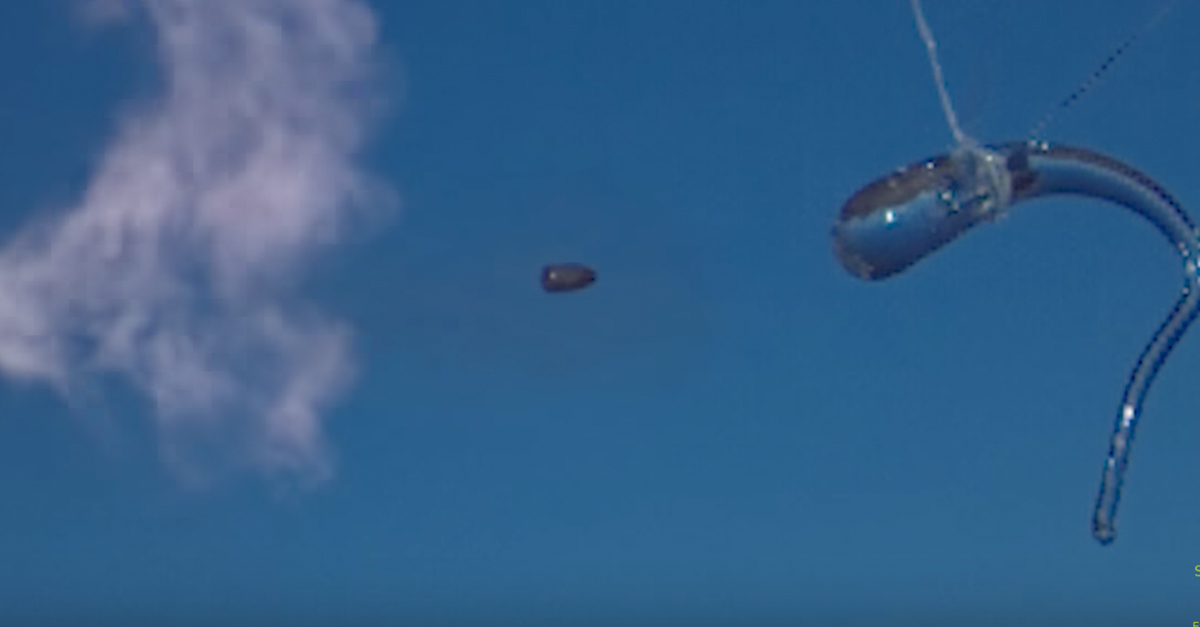 YouTuber channel SmarterEveryDay has published a new video that shows what happens when a .38 special goes up against Prince Rupert Drops. Prince Rupert Drops are a powerful form of bulletproof glass that have been around for several centuries.

When fired upon at close range, the glass totally obliterates the YouTuber’s bullet, fired from a .38 Special. The man also fired a .22 Magnum which didn’t do any damage.

RELATED: This bullet doesn’t just stay in one piece upon entering its target

In late 2016, SmarterEveryDay published a different video with Prince Rupert Drops glass. Instead of a close range shot from a handgun, the glass was shot with a powerful rifle. The rifle was strong enough to pierce the glass which caused it to disintegrate.