Building a wall is a really stupid idea 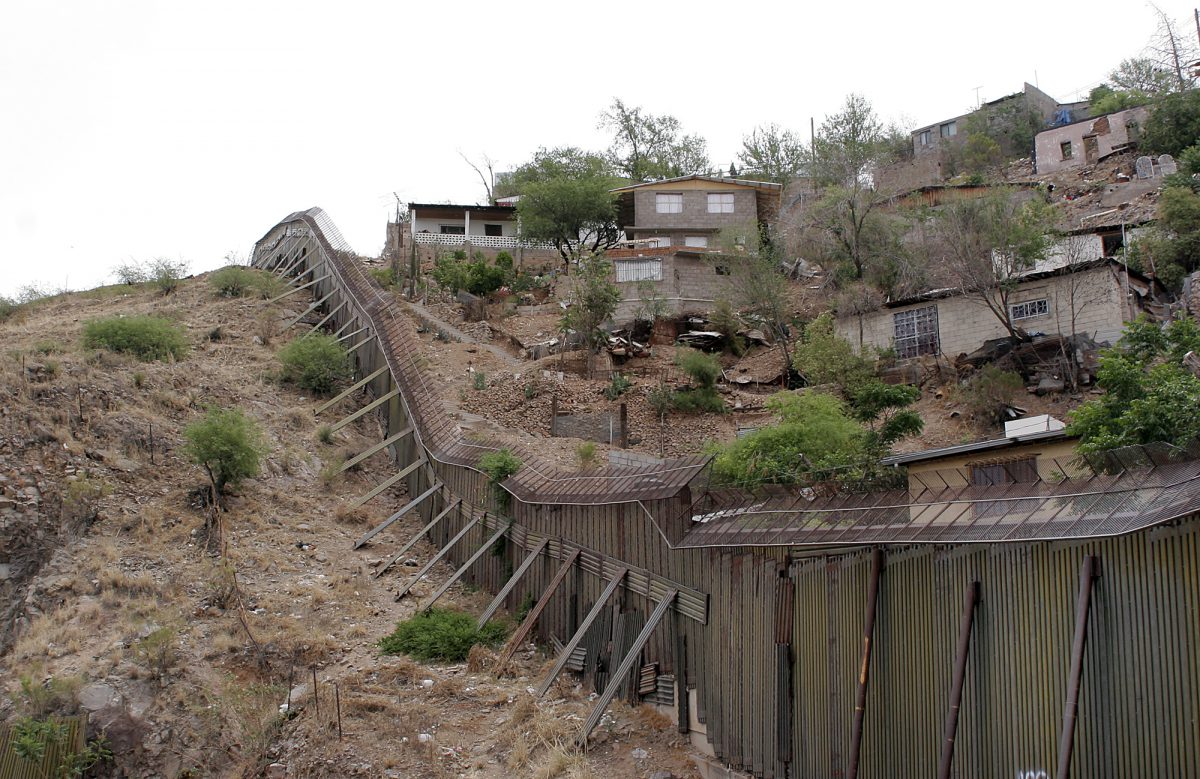 You’ve got to give credit where it’s due. Many pundits thought it was a bluff. Most Americans don’t care one way or another. But, it seems that President Donald Trump is actually serious about building a border wall between Mexico and the United States.

On Wednesday, the president signed an executive order paving the way for construction of the wall. The administration insists that Mexico will ultimately pay for the wall, floating around the idea of a 20 percent import tax for goods coming from our southern neighbor. This odd insistence has already strained relations between the two countries, with Mexican President Enrique Nieto cancelling a trip to the White House planned for next week.

I’ve written before about how immigration is a net gain for the American economy. But, this time, I’m going to put the theory aside to talk simply about what an incredibly stupid idea building a border wall would be.

The fact is that planes can fly over the Great Wall of Trump.

Second, there will be many logistical difficulties to building that wall that have not been considered in detail. The the U.S.-Mexico border spans 2,000 miles, over deserts, mountains, river, small villages, and big cities. The Trump administration is going to have to deal with the forces of nature and lawyers filing eminent domain complaints — both strong opponents.

Finally, there’s the cost. The wall is estimated to cost $12 to $15 billion. That’s at least 16 times more than what the Hoover Dam cost to construct, adjusted for inflation. Plus, those figures are assuming that the government completes the job on time and within budget, which it rarely does.

One need only look at California’s high speed rail project for evidence, which is currently estimated to cost $68 billion — more than double the original estimate. New York City’s Second Avenue Subway cost $4.5 billion in its Phase One and an estimated $6 billion for Phase Two, likely surpassing the maximum estimate of Trump’s wall by Phase Three.

The simple fact is that the Great Wall of Trump is a downright stupid idea. It will wreak fiscal havoc on the Americans’ wallets — either through increased taxes or higher costs of goods imported from Mexico. Worst of all, it won’t even achieve its intended goal of keeping immigrants out. It’s destined to be the biggest infrastructural failure in American history.