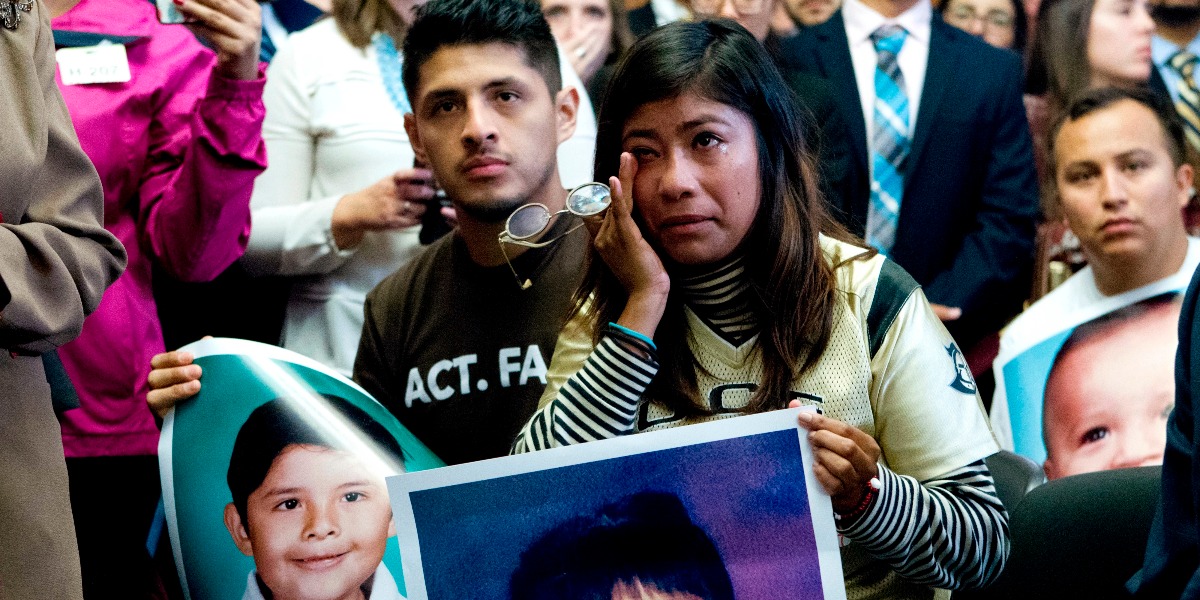 An ad launched by the LIBRE Initiative, a group funded by the political network of billionaire brothers Charles and David Koch, is advocating for permanent relief for illegal immigrants brought into the United States as children.

The ad, called “We Are Patriots,” will be seen on social media platforms like Facebook and Twitter, as well as search engines like Google starting Monday. The ad paints “dreamers” as Americans, highlighting their economic advantages and family values in an effort to appeal to conservative voters.

This is the first major ad centered on dreamers and immigration since the Gang of Eight reform proposals in 2013.

The LIBRE Initiative will have grass-roots activists in eleven states and Washington D.C. in order to encourage reform.

RARE POV: The U.S. Senate should give it one more shot on immigration

Dreamers could have faced deportation as soon as March 5th if DACA had expired without Congress taking action. The Supreme Court decided Monday that the deadline would not apply and would not hear Trump’s bid to end the program.

“We can’t afford to kick the can down the road,” Daniel Garza, president of the LIBRE Initiative, told The Washington Post prior to the Court decision. “We need to stir it up and make sure they [lawmakers] come up with something permanent.”

Garza said the initiative is looking to soften the hearts of immigration hawks when it comes to dreamers.

While Garza declined to put a dollar amount on the ad effort, he did call it a “six-figure campaign.” He also said the initiative will spend as much money as necessary to achieve a policy solution that will save dreamers from deportation.

“This is policy that allows DACA dreamers to achieve their dreams but also strengthens America,” he continued. “We are all in on getting a reform that is going to allow that to happen.”

However, the Koch network has also made it known that they will not support any “arbitrary” caps on legal immigration.

“We just need to know there’s going to be no reduction to legal immigration,” Garza concluded.