Do you feel safer under Obama? He seems to think you are 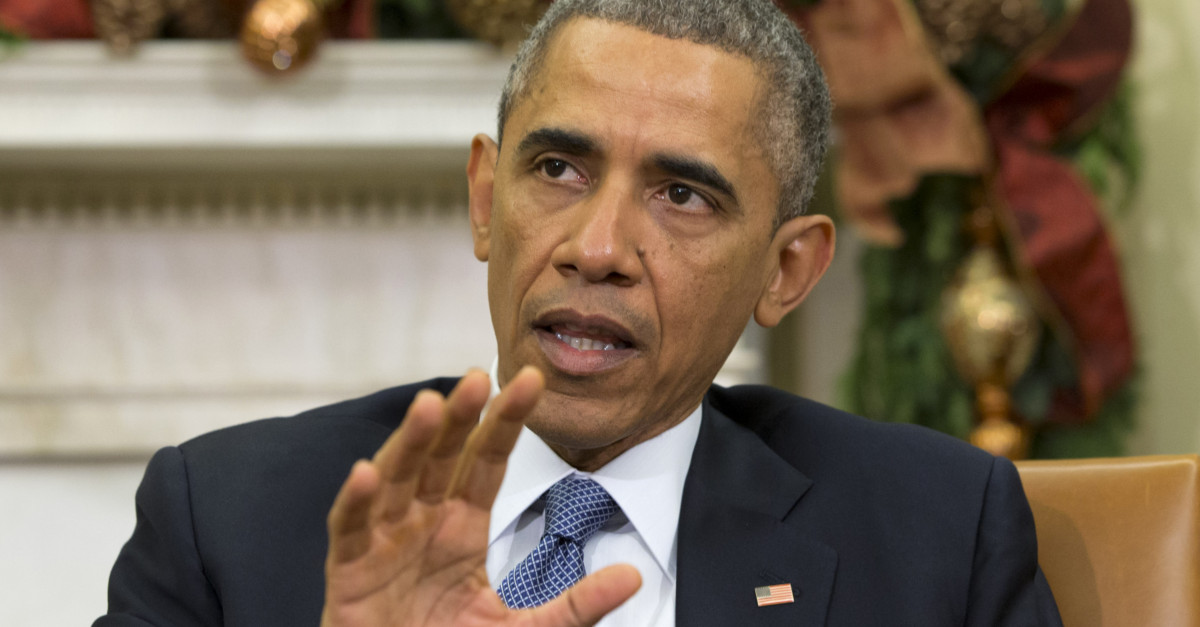 WASHINGTON — President Barack Obama is pushing back against criticism of his foreign policy, arguing that Americans are safer on his watch.

Obama said in an interview on NBC’s “Today” show broadcast Monday that the U.S. has been “pretty successful” preventing major attacks since Sept. 11, 2001.

He is expressing concern about the “breakdown of order” in the Mideast and parts of North Africa. But he says, “it’s important for us to also just look at the track record of how many Americans have actually been killed during the course of this past decade.”

He says the job of fighting against extremism is never done. He says strategies have to be adapted to the constant changes terrorists are making.