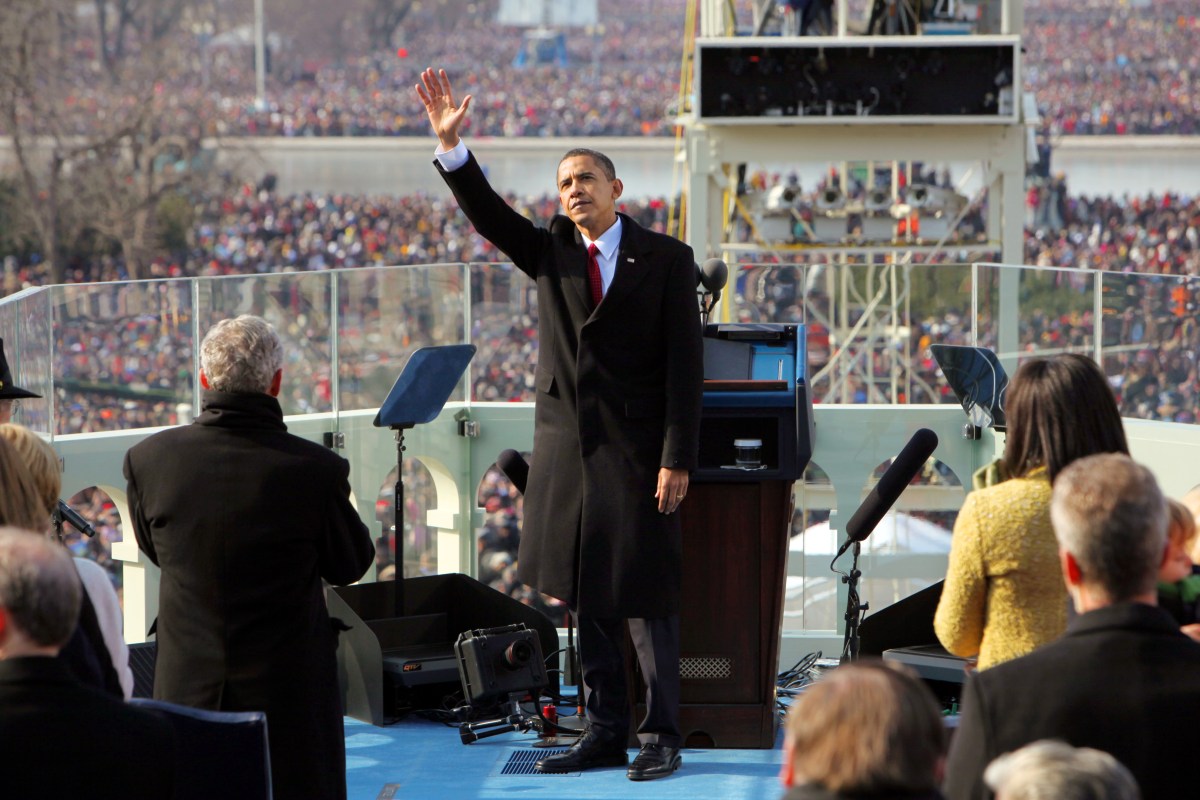 People often speculate about who was the best president America has ever had, citing George Washington for voluntarily stepping down after  two terms, or Abraham Lincoln for freeing the slaves and keeping the country together amid a civil war.

A group of presidential historians recently ranked the most recent president, President Obama, and place him at 12th in the rankings of 44 presidents.

Historians gave Obama high marks for pursuing equality, managing the economy, public persuasion and ?moral authority.? On the other hand, he was judged to have been below-average in handling international relations. Overall, he placed ahead of such generally well-regarded chief executives as James Monroe and James Polk.

?Once again the Big Three are Lincoln, Washington and FDR ? as it should be,? Douglas Brinkley of Rice University in Houston said, according to Time. ?That Obama came in at number 12 his first time out is quite impressive,? Brinkley added.

After each administration, they recalibrate their survey.