California shows why single-payer health care is not the answer 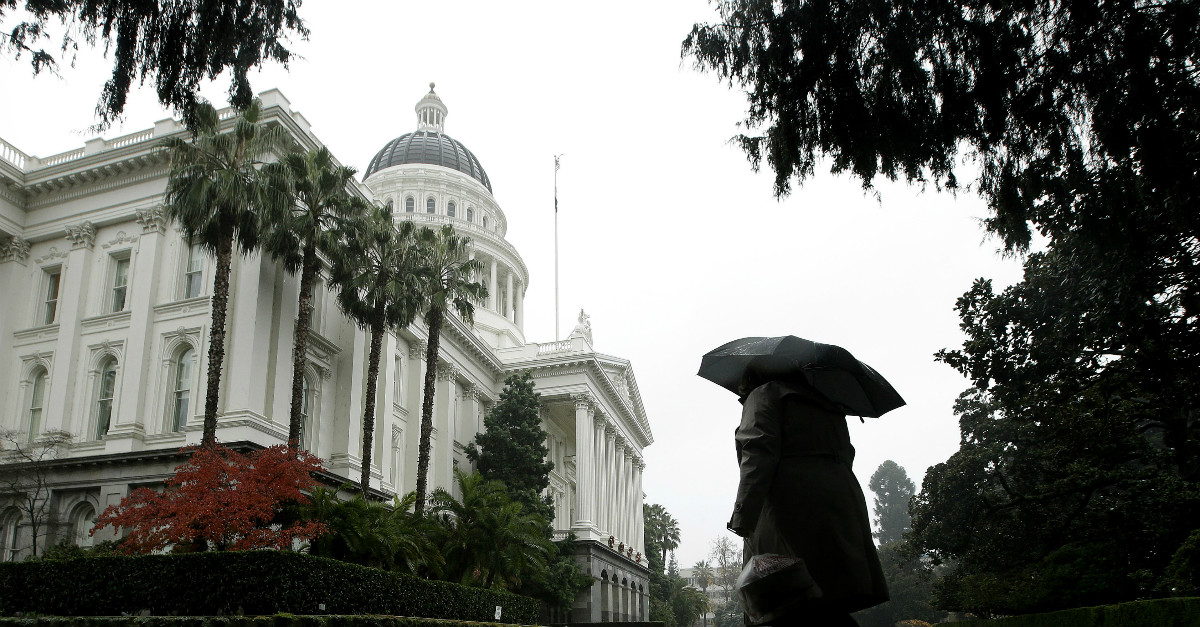 It’s no secret that American health care is a problem that needs to be fixed. Generally, Americans spend far too much on their health compared to other industrialized countries, while also getting less overall care. The Affordable Care Act was supposed to fix this problem, but it has not been anywhere near as successful as many hoped it would be.

This has led some on the left to consider single-payer health care. Under such a system, there would be only one payer for health services, the government. Such a system is in use in countries like Canada and Australia.

The state of California is considering enacting such a proposal. Their legislation to do so, Senate Bill 562, would implement a single-payer scheme for the Golden State under which the government would be the sole payer for health care services. It even explicitly outlaws private health insurance. The bill would also establish a nine-person board to oversee the program.

Under single-payer, every California resident would be allowed to enroll in the program free of charge, and without any premium, deductible, or other cost when services are used. Health care would be free at the point of delivery. Everything from cut elbows to hospice care would be covered.

California would negotiate the prices of everything from doctors’ visits to prescription drugs with doctor’s offices and hospitals. Essentially, the state would control the prices of health care.

All of this sounds good, right? I’ll admit it does: after all who doesn’t like not having to pay?

The problem is that there’s no such thing as a free lunch.

The California legislative analysis of the bill is in. The cost to implement Healthy California (the name of the single-payer program) is $400 billion annually. For perspective, the entire California state budget is around $200 billion a year.

The analysis also found that $200 billion could be saved from repurposing existing state, federal, and local health care funds. However, an additional $200 billion would still have to be raised in new revenue, which the analysts suggest California could do by imposing a 15 percent payroll tax on all earned income. Just for perspective, California’s taxes are already among the highest in the nation.

The legislation would also grant free health care benefits to illegal immigrants. It doesn’t take a demographics expert to tell you that this will turn California into even more of a magnet for illegal immigration from Mexico and other countries.

Single-payer is the left’s cure-all for health care woes. It is about as likely to happen as Republicans passing balanced budgets. It isn’t just California that’s had a rude awakening over the cost of “free” health care; Vermont shelved their own single-payer plan for the same reason.

So don’t expect single-payer to happen in the United States anytime soon—even after the failures of Obamacare.