President Barack Obama is on track to impose more regulations than any other American president. Yesterday, the Federal Register, which publishes the official rules and regulations of the federal government, crossed the 70,000-page mark for 2016. According to the Competitive Enterprise Institute’s Clyde Wayne Crews, it is the soonest in the year the register has ever hit that page mark.

Crews points out that the Obama administration has set numerous other rule-making records as well:

The all-time record-high Federal Register was 81,405 pages in 2010. In fact, six of the seven all-time high federal register page counts have happened under the Barack Obama administration.

For a bit more recent perspective:

RELATED: Local land use regulations have seriously damaged our economy — but maybe their days are numbered

CEI estimates that the Federal Register will end this year with slightly fewer than 90,000 pages. The compliance cost for those regulations is up to $6.72 billion, which will be borne by private businesses and ultimately passed along to consumers and employees.

Last week, the American Action Forum compiled its own costs of the Obama administration’s regulatory agenda. They found that regulations were costing every American $2,496 per year.

Their report also calculated that the Obama administration has imposed 101 unfunded mandates on states, local governments, and private businesses, costing $1,842 per person. That is double the amount imposed by George W. Bush’s administration.

These regulations are crippling the economy and are part of the reason why economic growth under President Obama has been extraordinarily weak.

RELATED: A Missouri court decided people can’t braid hair without a license out of “great deference” to government regulations

Congressional Republicans have been trying to limit the executive branch’s authority to make regulations. Since 2011, they have been championing the REINS Act, co-authored by Senator Rand Paul and Congressman Todd Young, which would require the approval of Congress before any regulation with an economic impact of $100 million or more could take effect. The House has passed the REINS Act multiple times, but it has been stalled in the Senate.

REINS Act supporters say it would improve democratic accountability and implementation of regulations. 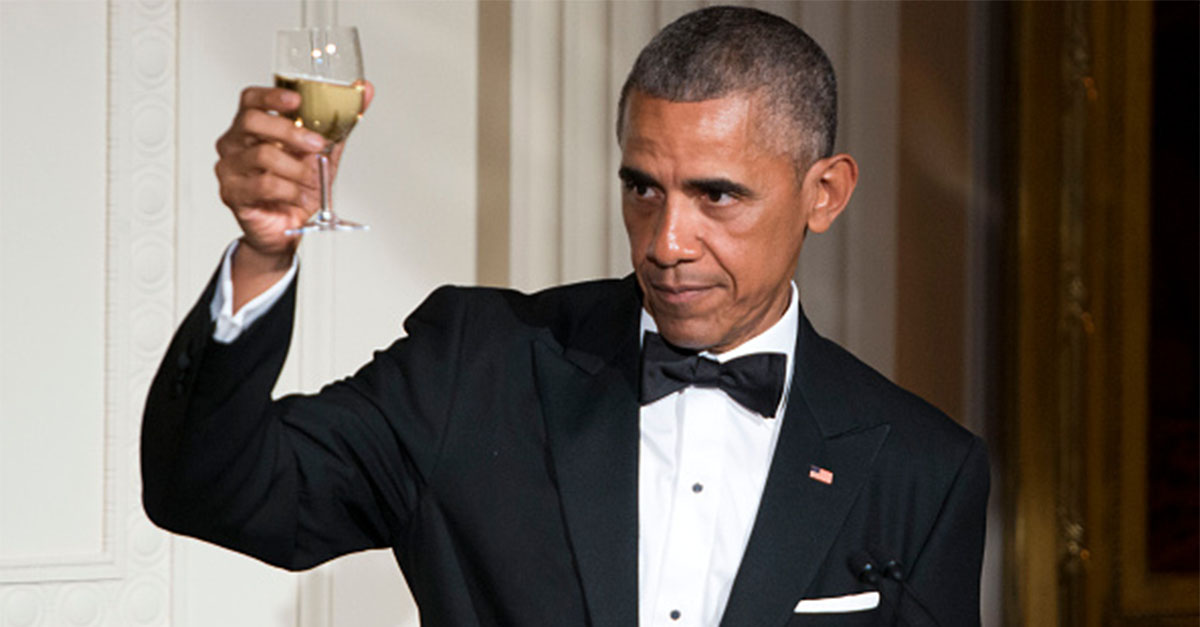