President-elect Donald Trump appears to be making good on his threats to impose protectionist measures on American trade. CNN reported Wednesday that the Trump administration will impose a 5 percent tariff on imports through executive order once he is sworn in.

This comes on the heels of the appointment of noted protectionist Peter Navarro to head a new National Trade Council that will be formed inside the Trump White House. Overall trade policy is expected to be run by another protectionist, commerce secretary nominee Wilbur Ross. The office of U.S. trade representative, which has traditionally run trade policy, is expected to lose most of its power in a Trump administration.

With Trump expected to take a tougher line on imports, who will pay the price? The answer is American consumers, who will pay more for the commonly imported items they use.

Those who will be hurt the most by tariff increases are the poor and the middle class. Free trade enables them to spend less money on the essentials of life, and as a result, they have more disposable income. But a tariff would increase the prices of products, which will leave them with less to spend.

Donald Trump and other protectionists say tariffs are needed to develop domestic industries and create more jobs for Americans. But the manufacturing sector already has hundreds of thousands of jobs that it’s struggling to fill.

According to the U.S. Department of Labor, there were 322,000 manufacturing job openings in October. One of the biggest reason those jobs cannot be filled is because there are not enough workers with the necessary high-tech skills.

The truth is, many of those who hope Trump will “bring back jobs” have no desire to learn the skills they need to obtain jobs that are already here. The New York Times recently interviewed workers who lost their manufacturing jobs and found that most of them had been replaced by machines. One worker, asked whether he would learn the technical skills needed for new manufacturing jobs, said that he “doesn’t own a computer and doesn’t want to.”

Why should low- and middle-income Americans pay to subsidize that kind of stubbornness?

The reality is that 41 million American jobs are sustained by trade. Those jobs would be put at risk if tariffs were increased. Increased tariffs would also likely lead other countries to raise retaliatory tariffs on American products. They would certainly result in a decrease of American exports and cause many of those jobs to be lost.

Not to mention, imports create plenty of jobs in this country. Someone has to ship the products, load and unload them off the ships and trucks, coordinate their delivery and ultimately sell them to the consumer.

How does hurting low-income Americans and losing jobs “make America great again?” Unless Trump drops his tariff proposal, we’re about to find out. 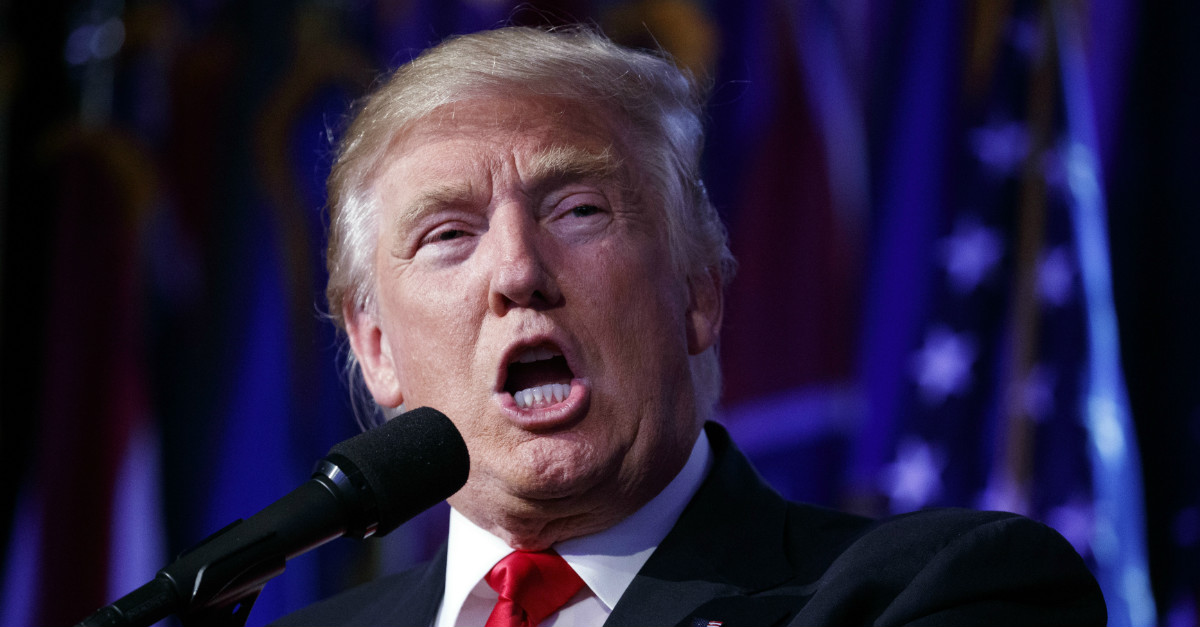