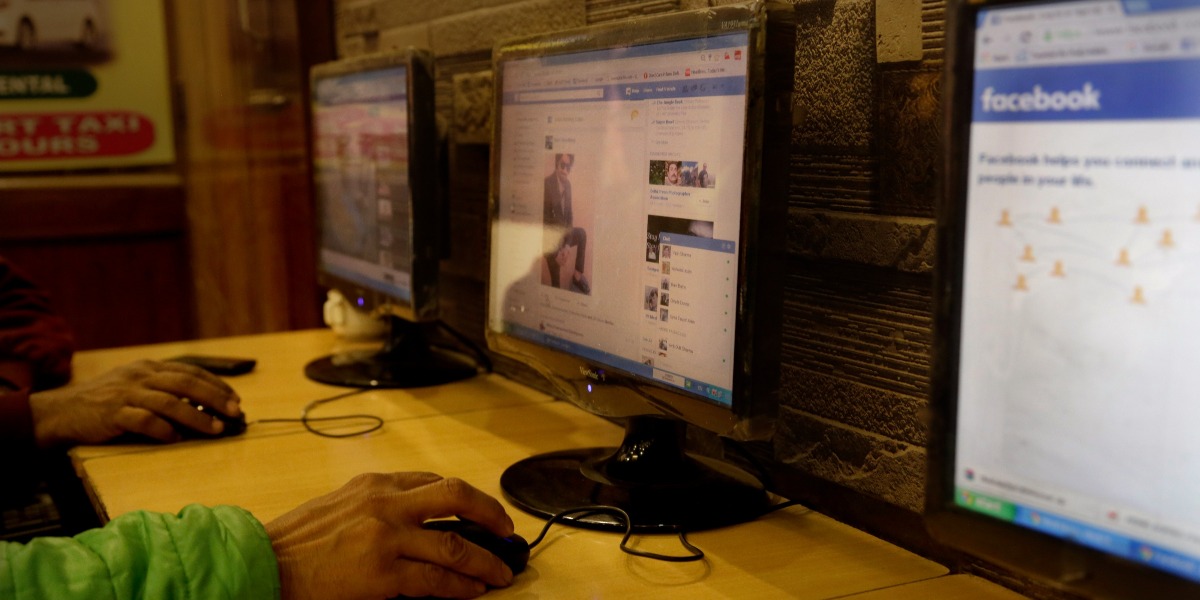 2017 saw the end of net neutrality law in the United States, but the new year is already hosting movements to resurrect it. Advocacy groups are preparing legal challenges to the FCC’s policy, and some state legislators are crafting bills to reinstate net neutrality in their jurisdictions. Such reactions lack empirical support and ultimately will help the powers net neutrality advocates intend to fight.

It is important to realize what exactly the FCC ended this December. Net neutrality means ISPs treat all data identically. The actual policy the FCC changed is its legal categorization of ISPs, reverting to classifying them as “information providers” rather than “common carriers.”

When the FCC first labeled internet providers as common carriers in 2015, it required the internet to be regulated under Title II of the Federal Communications Act of 1934. By reclassifying them as information providers, their label since the internet’s first appearance in federal legislation, the FCC voluntarily limited its ability to regulate the internet.

These fears ignore what the unregulated, pre-2015 internet provided. First, we have no credible evidence that ISPs have offered various service speeds at different prices. Second, the story of AOL demonstrates the free market’s tendency to overcome walled gardens. AOL offered a content hub that functioned better than most other websites of the late 1990s. For example, the traffic of AOL’s collection of Disney content exceeded that of Disney.com itself. In fact, enough users were willing to pay for AOL that it accounted for 10 percent of all internet traffic by 2000.

Net neutrality advocates worry this situation would occur again, giving big tech companies too much control over what most Americans consume online, especially if the companies are able to manipulate Americans to consume more of their own content. In the name of freedom from corporate power, these advocates demand preemptive regulation.

But it was not regulation that first saved the internet from AOL’s so-called “walled gardens.” Seeing the benefits of investing in good web design, other companies improved their web design capacities and AOL’s value dropped, posting a record $99 billion loss in 2003. Web design and content advanced faster than AOL could adapt, and AOL never recovered. Young internet users who grew up after AOL’s heyday have never known a content hub, demonstrating the free market’s tendency to oust content limitations. In January 2017, Commissioner Ohlhausen of the Federal Trade Commission reported that there is little evidence that ISPs have actually been exclusionary in their data provision.

Greater government control over internet service is costly to consumers. For example, T-Mobile introduced “Binge On” in 2015, letting customers use some streaming services without counting against a user’s data limit. Using its Title II privileges, the FCC launched investigations into T-Mobile to determine whether it should prohibit the practice as anticompetitive.

There is a level of irony in this charge. Verizon and AT&T would have liked the FCC to side against T-Mobile because T-Mobile’s deal threatens to pull away potential customers. Forced to respond to T-Mobile’s move, both Verizon and AT&T now also offer free streaming services. Through industry competition, a customer whose geographic location requires, say, Verizon service, can also costlessly binge-watch Stranger Things on the bus ride to school. Competition breeds innovation to the benefit of consumers across the country; benefits that FCC regulation would have snuffed if it did not end its investigation when the Trump administration took power.

This analysis rings true on an international scale as well. A report published by the right-leaning American Enterprise Institute studies fifty countries and finds no evidence that net neutrality rules spur tech innovation. In fact, Denmark and the Netherlands, which share similar socioeconomic statuses and mobile network infrastructures, notably diverge in application development. Denmark utilizes a light regulatory structure that relies on industry self-regulation and sees robust advancement in both the quantity and quality of locally-made mobile applications. Conversely, the Netherlands wields one of the tightest sets of tech regulations in the world and sees notably weaker results in the same categories.

A number of internet powerhouses have advocated for saving net neutrality. Considering the foundational fear of the net neutrality movement is big tech companies’ power, these companies’ support should come as a surprise. But these tech companies have the most to lose from a legal framework that fosters rapid innovations. Because their services currently dominate much of the tech sector, they do not need the FCC to approve innovations so much as competitors would. Regulations inherently limit the output of the regulated product, and big, entrenched tech companies benefit the most from restricting tech innovation. Despite the widespread assumption that a loss of net neutrality is a loss for fairness, Title II regulations are, in fact, anticompetitive.