The federal government has overreached and impeded state progress. That was the message from four Republican governors at the Conservative Political Action Conference (CPAC) on Thursday. Governors Matt Bevin, Scott Walker, Sam Brownback and Doug Ducey also described the successes they’ve had in restraining spending, balancing budgets and pushing initiatives such as right to work.

Arizona Governor Doug Ducey reflected on his time as CEO of Coldstone Creamery. He joked that he’d gotten a lot of unearned popularity selling ice cream, but that it had quickly vanished when it was time to balance the budget. He praised President Trump’s appointments on education, health care and social services, and said he believes the new administration will be more flexible with his work on welfare reform than the Obama administration was.

Kansas Governor Sam Brownback talked about restoring work requirements for welfare. “If you are able-bodied and without dependents, you have to either apply for work or take job training in order to take payment,” he said. Those reforms not only decreased the welfare rolls, Brownback pointed out, but tripled income and enabled people to get out of poverty. Brownback called for these programs to be expanded to other states.

Wisconsin Governor Scott Walker joked that this panel was the “Final Four show.” He then talked about a meeting with his director of workforce development who asked how he should measure success. Walker’s answer: by how many people get off of welfare and get jobs.

Walker then took out a dollar and asked, “Where would you rather this dollar be spent, by the states or in Washington, D.C.?” He also praised President Trump’s cabinet selections.

Kentucky Governor Matt Bevin recounted the lawsuits he had to file against the Obama administration on behalf of his state. “Pushing back against dictating who goes in our locker rooms and bathrooms in our public schools is number one,” he said, along with other sex change dictates and environmental regulations.

Despite Republican control of the federal government, these governors want more powers to be devolved back to them. Combine that with the left’s newfound love of federalism now that Donald Trump is president and we could soon see a federalism renaissance.

That would be a good thing. Powers should reside first in the governments that are closest to the people. It is arrogant to believe that a single centralized entity can make decisions for over 300 million people.

Congress and President Trump should listen to these star Republican governors, and others on both sides of the aisle, and devolve more education, social welfare, and environmental powers to the states. The Walker panel was a vivid reminder that, though Washington, D.C. may be gridlocked and hyper-partisan, at the state level conservative governors are accomplishing great things. 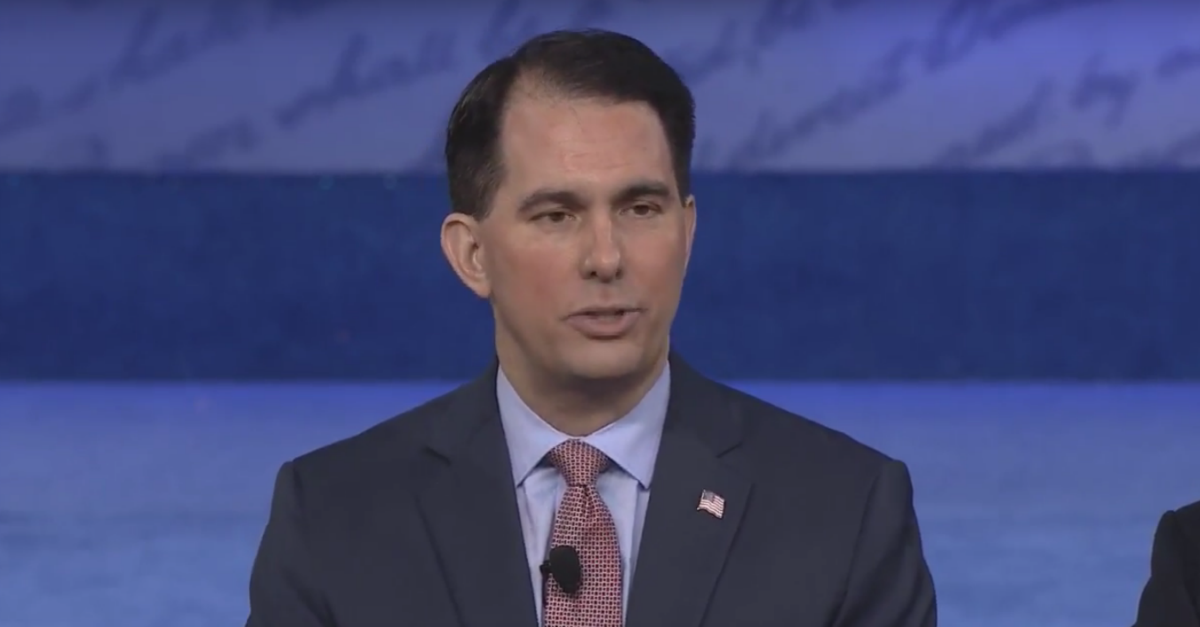